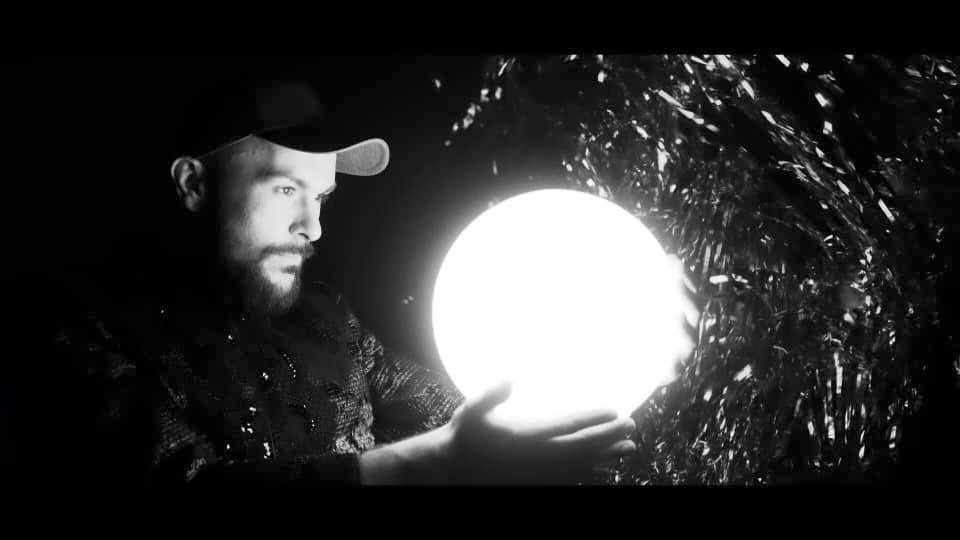 As a gay man from a Southern State in the US, Matt Lovell has had an interesting experience. With his debut album, Nobody Cries Today, released tomorrow, he documents the most troubling time in his life. Rather than us explain, we will let him tell you in his own words.

Hi, Chimeo! Thanks for asking! I’m doing well—all things considered. Lots of balcony gardening and other projects around the house to keep me occupied these days. I think we’re all feeling a little out of sorts lately so it’s been good to find productive ways of dealing with that energy.

Tell us about the record Nobody Cries Today…

Nobody Cries Today is my debut record and it is the product of several years of writing and recording. I took my time with this project and had it almost ready to release at the end of 2016. We were in the final days of getting the record mixed and mastered when my life was interrupted by a shooting. I took a bullet in the chest when I was carjacked by a sixteen-year-old on January 20, 2017. I took some time away from music (and life’s obligations in general) to get my feet back under me, and I’ve been back to work for a little over a year now. This collection of songs is deeply personal to me, and now that my view of life is colored by almost losing my life, I’m so thankful to be here to see it through.

Well, I’d say it’s a bouquet of emotions. The short answer to that question is that I’m THRILLED to be able to share this collection of songs with the outside world. These songs have been living in the vault for so long and I’m ready to let them fly. The process of creating an album has been loads of fun—albeit full of highs and lows. The art part of it is a real thrill, but I’d say for sure that music (and most creative ventures) comes with its built in challenges. Thankfully I have a team of people I trust helping me along the way.


Also by Jeremy Williams-Chalmers...
Interview With Tommy O'DellInterview With Kev SherryRufus Wainwright - Unfollow The RulesMargo Price - That's How Rumors Get StartedRhys Lewis - Things I Chose To Remember
What inspired the record?

Everything I’ve seen, felt, questioned, or resisted for the last ten years of my life. There’s a lot of life in this one. I came out shortly before I started writing this album in 2012, and in the years of its writing and recording I still had a lot of searching to do. This era ended when I was shot. The experience of nearly losing my life and the trauma that followed forever changed my point of view on just about everything. I have an entirely different way of life now, so it’s been interesting to feel the friction between the “me” that I am and the man that I was when I wrote these songs. It’s kind of fun to feel that tension and hold it with a light heart. I’m just thankful that I’m here to be able to watch these songs interact with other people.

It changes constantly. I’m always recording quick memos on my phone, and I’m almost always tinkering with a handful of ideas. Every few days one of them will evolve into something that resembles a bona fide idea. From there, the process is sometimes quick and sometimes slow. It just depends on the song. I feel like I have very little control over the process other than my effort to engage with that current as I often as I can.

Definitely a bird, but not a fancy bird. Like a seagull, maybe?

Bonnie Raitt’s "I Can’t Make You Love Me”.

I can’t remember the first song I bought, but my first album was definitely by Ace of Base.

It’s a tie between Sufjan Stevens and Feist—both at Nashville’s Ryman Auditorium circa 2006 and 2007.

I love the freedom that both of them display on stage. There’s a ton of whimsy and texture in their live presentations. Sufjan and his entire band all wore bird and butterfly costumes. It was so grand and regal and elegant all at the same time. 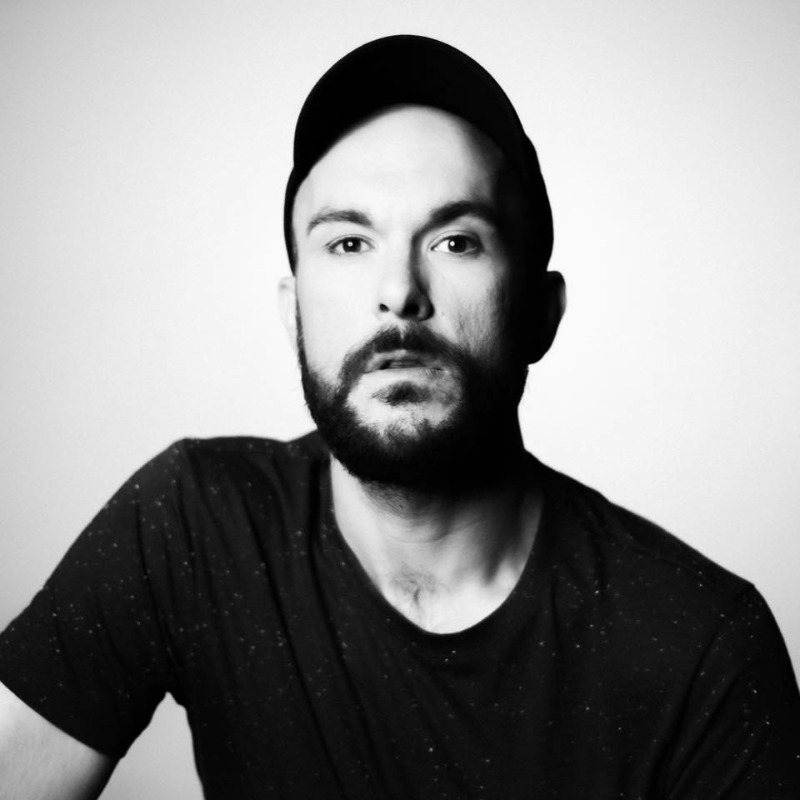 Yola. I’ve been obsessed with her voice ever since I first heard it and her “Walk Through Fire” record has been played in my ears almost every day for the last year or so. She’s a force. She’s a class act. She’s just everything that music and humanity should be. Also, my sweet friend Katie Pruitt in Nashville is a modern day hero, as is my friend James Riley—a London-based singer songwriter who made his record in the same studio that I worked in, and in the same year!

I’m a huge fan of three-part harmony. It literally makes my belly feel good. I grew up singing gospel songs with my family, and I feel like a kid again anytime I get to sing three-part with a group of friends.

This one’s a tough call. There are so many! I’m just enamored with so many artists right now. I’d love to tour with Father John Misty. He’s a magic man. I love Laura Marling. She makes me weep and smile at the same time. LISSIE. Oh man, if you haven’t heard of Lissie, look her up. Her voice will wreck you. Of course I love Ray LaMontagne. He’s a hero of mine and I think he’s a genius. That voice and his point of view. I would marry him, honestly.

Just one? Can it be two? Dolly Parton and Bonnie Raitt—at the same time if that’s at all possible.

Oh man, that’s a tough one. My favorite song is “Bridge Over Troubled Water” by Paul Simon. I wouldn’t say I wish I had written that because, well, I’m so glad he gave that song to us. But, of all the songs, this song always gets me through. It’s just so beautiful and the sentiment of its message is so sweet and pure.

My biggest non-musical hero is Martha Stewart. I’ve followed her since I was eleven years old and I have all of the magazines that were in my childhood bedroom.