Interview With Michael Sele (The Beauty Of Gemina)

Iconic Swiss band The Beauty Of Gemina have released their first UK single ‘Apologise’, taken from their forthcoming album ‘Skeleton Dreams’. The track is an energetic, powerful slice of indie-rock led by Michael Sele’s strong and narrative voice. “This song is full of light and darkness about the human dilemma, knowing the time to say good-bye but having no words to say It” says Sele. To learn more, we spoke to Sele. 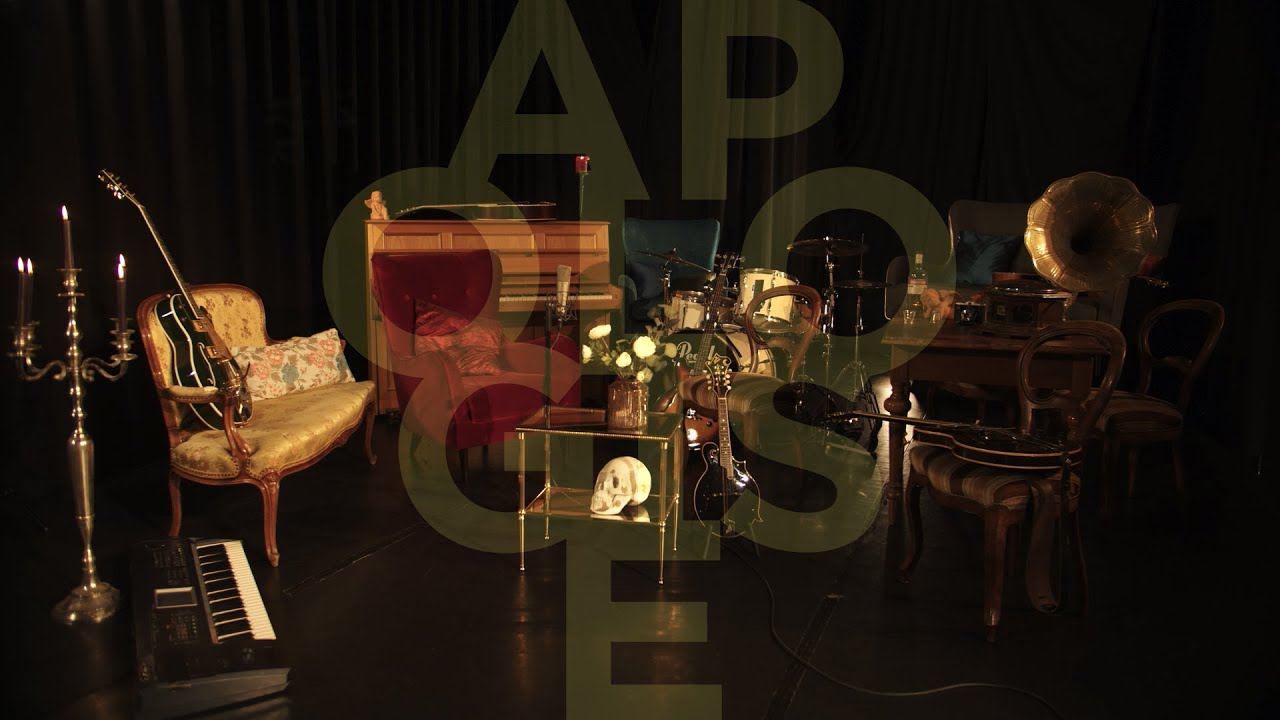 Exhausted but full of anticipation! It feels like sitting on a green field after a long mountain hike. I feel very happy with the new album and I’m sure it will get a special place in the TBOG discography.

I recorded, mixed and produced the album in my own studio buried beneath the “Altes Kino Mels”. This small-scale theatre is situated in the pretty village of Mels, overshadowed by the imposing Pizol mountain. It’s been my creative home base for many years. The album will be out in the UK in February 2021.

The last two years were marked by a number of highlights, great tours and first concerts in South America and Mexico, but also two years full of life-changing experiences. So it was, back in spring 2019, that I unexpectedly had to undergo major and complex heart surgery and my world was turned upside down for months. Following this, I needed to recover and the time I took to do this turned out to be a highly productive period.

It was a long and silent process. For months I had been working with an acoustic guitar or a piano and only my iPhone. Countless small recordings of fragments, song ideas, chords, vocal lines and phrases. After that period, I started listening to the demos again and again; and step by step, I handpicked my favs and the work in my own studio could begin.

An eagle, strong and elegant.

It’s such a long time ago, but I remember a song I heard on the radio that was really breath-taking. The song was Starman by David Bowie. They did not say the name of the song, so I had to buy a few records to find it.

I really can’t remember but probably a single from a local band in my hometown.

Peter Gabriel on the Secret World Live Tour 1993 in Zurich. Incredible and still on my mind!

Going with your fans on an emotional journey from the highest mountains to the deepest oceans.

What other artists are you most excited to hear from?

A soundtrack for a film noir.

Someone is making a film about your life, who will play you?