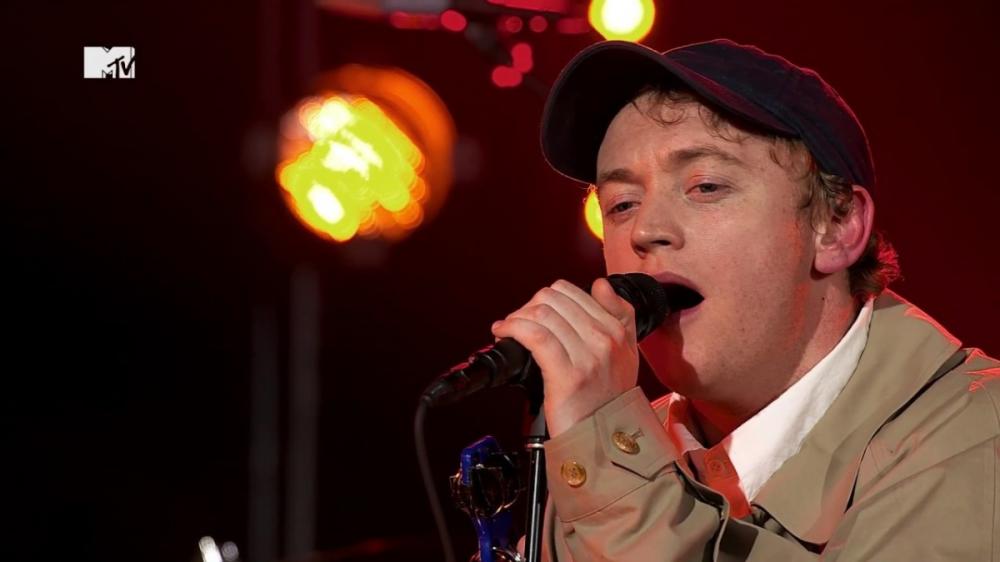 Tommy O'Dell is one third of Sydney's DMA's. Having steadily built a fierce reputation for the 90s driven Britpop anthems, the trio have just released their most impressed record to date. The Glow is destined to be your new favourite record. It's ours too. As a result, we caught up with Tommy to learn a little more about him.

First and foremost, hello. How are you?

The Glow is our third studio album, coming out on July 10th and is produced by Stuart Price. Compared to previous albums it takes a dive into our love of electronic music. It’s our first album done overseas, split between the UK and LA, which is new to us, especially given our first album was recorded in our bedrooms.

Very excited to get new music to our fans, and a little nervous too I guess.

This is a collection of tunes taken from a whole lot of different times in our lives. It has a wide range of inspirations, from general life emotions we all feel, being on the road, the relationships we all have, and even the experience of playing so many great shows that have helped shape the album. 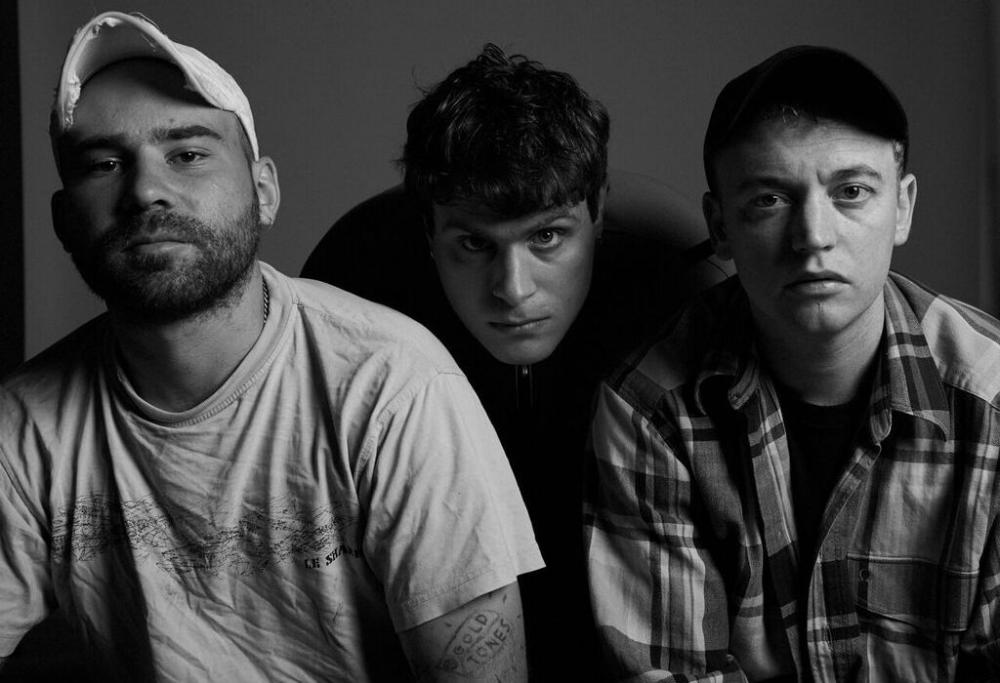 Tell us a little about your creative process ...

We don't really have one creative process, we kind of just treat each song individually and see where it takes us. The other DMA’S, Tooky and Mason, tend to write the bones of the songs and I sometimes just add extra elements like post choruses, outros, middle 8s etc.

Define your sound in five words …

Crowded House – Together Alone. It was my first album.

Oasis at the Encore Theatre in Sydney.

To have confidence, to believe in yourself and to enjoy it.


Also by Jeremy Williams-Chalmers...
Interview With Glass Animals' Joe SeawardTaylor Swift - FolkloreThomas Bartlett - ShelterCub Sport - Like NirvanaLiza Anne - Bad Vacation
Which other artists are you always most excited to hear from?

I’m picking these three artists because I love their music so much, particularly how they sing: Neil Finn; Sam Cooke; Richard Ashcroft.

Which song always makes you reminisce?

Air – All I Need. It makes me reminisce and takes me back to when I was younger and travelled through South America. One of the best times of my life so far, and that song was played a lot at that time. The whole album in fact, Moon Safari.

Lastly, tell us one thing you have never revealed in an interview...

I really love to cook but when it comes to takeaways, I’m all about Chinese.