Interview With Whigfield Ahead Of Reminisce Festival 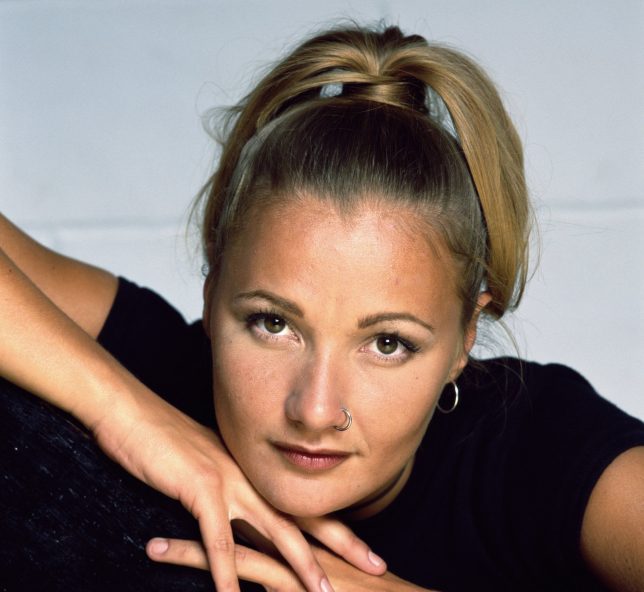 Whigfield is probably known to most people for the 1993 dance classic, Saturday Night. The track was a hit all over Europe from Sweden to Spain due in part to the dance that went with the song.

These days Whigfield still records tracks under her real name Sannie. She is due to play the Reminisce Festival, one of the north's top dance Festivals this September. Ahead of her appearance there I caught up with the Danish singer to talk about the past and present.

Saturday Night was such a big hit all around the world, is the track still as popular?
It still is! It works for me all around the world. When the track first came out we heard that a dance instructor in Spain had invented a dance that went with the song and then it became popular on all the Spanish holiday places and took off everywhere.

What is your perfect Saturday night?
I have 2 versions: the first is working on stage and the second is at home in bed watching Netflix. I have been watching Strangers on Netflix and really enjoyed it.

The mid 1990's were a great time for dance music
They were, I think back then the tracks had more medley and were a lot simpler than a lot of the songs today. These days it is so easy with technology for kids to make music in their bedrooms.

Are you still recording new music?
I am but the songs are released under my real name Sannie. I also write songs for other artists too.

Are you excited about the Reminisce Festival?
I can't wait. There are going to be so many artists on such as myself, The Vengaboys, Ultra Nate, D:Ream, Julie McKnight. It will be like one big family reunion and of course the fans who helped me build my career. I'm not sure what time I am on stage yet as I have not seen the running schedule.

Whereabouts do you live now?
I live in Italy in the countryside just outside Milan, I've got the best of both worlds as I am near to Milan, the airport is only 5 minutes away from here, Lake Como is a short drive away, I have the warm sunshine in the summer and in winter there is the snow on the mountains if you want to go skiing.

You have travelled all over the world, do you have a favourite place?
Other than where I live, it has to be London, I know it might sound cheesy but I feel at home there, it has everything: the famous sites, the theatres, the clubs.

Do you listen to current artists?
I like Ariana Grande a lot. The dance scene though has changed so much more it's the DJ's who are the big stars now, not the artists as much. Some of the superstar DJ's can earn millions in just one season.

The Reminisce Festival is on Saturday 7 September at Sherdley Park, St Helens
www.reminiscefestival.com

Whigfield is also appearing in We Love the 90's at Leeds Direct Arena on
Friday 13 December
https://www.aegpresents.co.uk/events/detail/we-love-the-90s


Also by Graham Clark...
Turtle Bay Delivers A Taste Of The Caribbean In LeedsPopworld Is Coming To LeedsThe Winner Takes It All - Bjorn Again Are Coming To York RacecourseNot An Illusion - Leee John Is Coming To LeedsPAZZA Arrives In Leeds