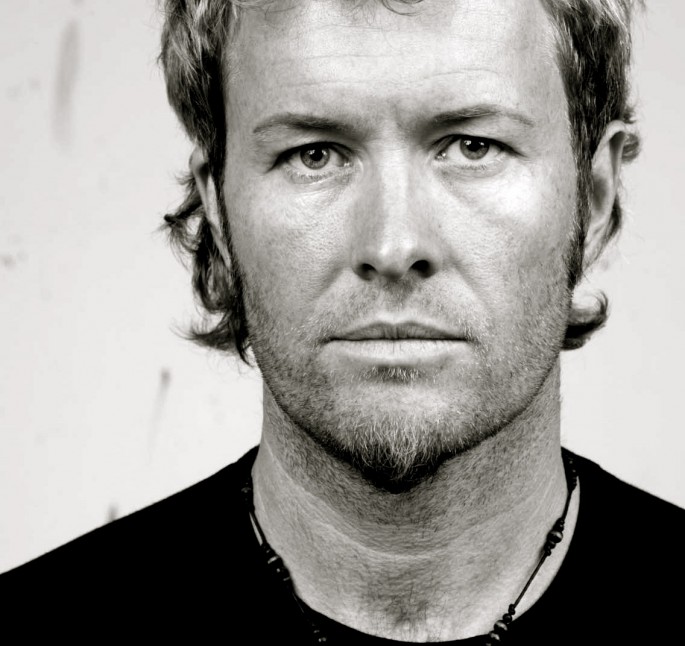 Magne Furuholmen (Mags)
A-ha will always be associated with their big mid 80's hit, Take On Me.

The trio are just about to embark on a Stadium tour of the UK. The tour stops off in Doncaster on Thursday 14 June. I asked keyboard player Mags about the tour and what concert goers can expect.

The Tour Is Called The Electric Summer Tour, What Can Everyone Expect?

We are going on an extensive tour of Europe and doing these outdoor shows in the UK with an extended band, we did some acoustic unplugged shows earlier this year and they worked really well. People can expect to hear some new songs, some old songs of course - some re-arranged and some close to the originals.

Have You Ever Been To Doncaster Before?

No, we have never played there but are looking forward to the show. We are playing Blackpool too a few days later, I've been there before but never played a show there. We did play in Harrogate in the mid 80's and that was a good concert.

Then there was the video that went with the song -it propelled us into the pop star world and suddenly we were on the cover of every magazine.

Why Do You Think Music From The 80's Was Such A Good Time For Music?

I think every decade has its own dynamic but in the 80's technology was coming more and more into music especially on keyboards - you could programme it to play drums, guitar or whatever, basically you could play anything on a keyboard.

Was It Difficult Coming From Norway For You Becoming Famous?

We left Norway and made the UK our home because London is where the music industry is based and London was the centre of our musical universe.

Do You Still Live In The UK?

We all live now in different parts of the world, I live back in Norway now but when all 3 of us come back to the UK it always feels like coming home, this country is where we became of age, so to speak.

Do You Keep Up With The Current Music Scene?

My kids are 28 and 24 and they feed me new stuff coming through. I like to listen to music across the decades but to be honest I'm not super excited about the music that is around at the moment. There will always be good new artists coming through such as Adele and Ed Sheeran which shows that talent does matter still.

In the 80's what was in the charts is what excited us. Then programmes such as Top of the Pops was a major event and everyone watched it on a Thursday night and talked about it days afterwards.


Also by Graham Clark...
Pete Tong And The Heritage Orchestra Shine With The Ibiza ClassicsLet’s Rock - The Retro Festival Celebrates The Music Of The Eighties In Fine StyleNile Rodgers And Chic Give A Piece Of The Good TimesDownload Festival Welcomes Home The Rock CommunityInterview With Kirsten Branston From Bradford Live On Winning UK City Of Culture 2025 Bid