IoD: International Traders Cautiously Optimistic For The Year Ahead 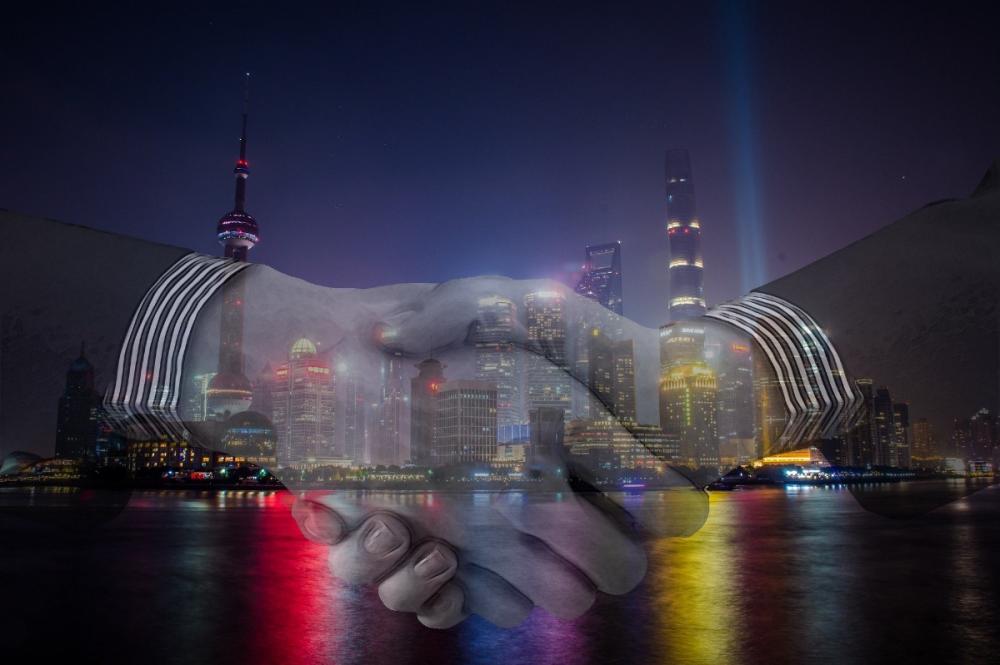 Of those expecting a change to levels of trade, business leaders are anticipating that the UK economic pressures (64%), the trading relationship with the EU (60%), and the energy crisis (58%), will have the greatest impact on exports.

Similarly, respondents highlighted UK economic pressures (71%), the trading relationship with the EU (61%), and the energy crisis (61%) as issues for imports.

80% of firms that trade internationally believe the government can help facilitate imports and exports, with 68% stating that trade agreements which reduce tariff and non-tariff barriers would be the most beneficial. 28% think soft loans and grants would encourage greater levels of imports and exports, and 22% are looking for better assistance from local embassies.


Emma Rowland, Policy Advisor at the Institute of Directors, said:

“Businesses are clearly feeling the pressure from the wider economic environment and expect it to impact their imports and exports over the next year. That being said, we are encouraged that a higher number of firms expect their levels of international trade to increase than decrease. This suggests businesses are slightly more optimistic about their prospects for recovery and then growth following what has been a turbulent few years.

“Our data shows that prospects for exporting are viewed more positively than importing. This may reflect the fact that, despite the uncertain economic outlook, firms are planning for growth. However, the lower confidence in imports reflects uncertainty around global supply chain disruption, and the introduction of post-Brexit import controls.

“Overall, businesses are looking for the government to remove barriers to global trade. While signing trade agreements with partners around the globe is valued, reducing obstacles to trade with the EU must also still be a priority. Firms are burdened by bureaucracy, increased costs and delays at the border between the UK and the EU, and are calling for stability.

“As businesses focus on growth for the next 12 months and beyond, the government must create an environment that makes importing and exporting as easy as possible. This means better assistance from local embassies and trade advisors, grants which support smaller businesses to expand abroad, and cooperation with the EU to put business first on both sides of the Channel.”

Total responses: 332 (filtered for those that import and/or export outside the UK)

Total responses: 149 (filtered for those that import and/or export outside the UK, and expect a change in levels of imports)

*This survey was held before the government made the decision to delay the implementation of further import controls originally scheduled for July 2022, but does still reflect uncertainty around post-Brexit import controls.

Total responses: 149 (filtered for those that import and/or export outside the UK, and expect a change in levels of exports)

What do you think would be most helpful for the government to do to facilitate and encourage businesses to import and export? Please select your top three.

Total responses: 332 (filtered for those that import and/or export outside the UK)