Is It Time For An English Referendum On Scotland Leaving The Union?

There are few things more predictable than saying ‘many of my best friends are’ as a precursor to then maligning a group of people. But indulge me for a moment. 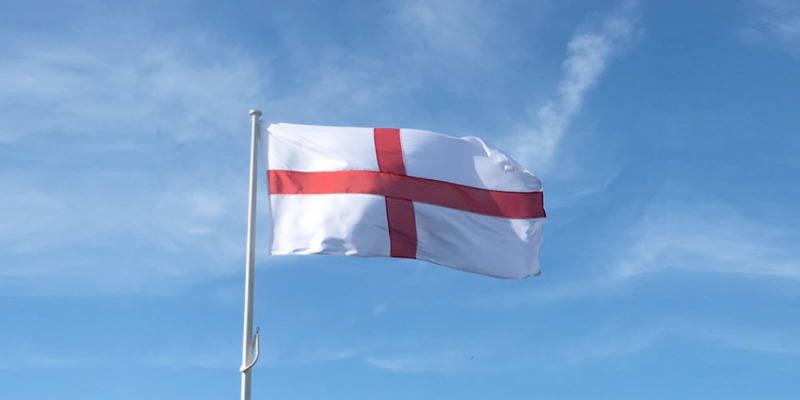 I lived and worked happily in Edinburgh for some 25 years. Never in that time did I experience any kind of anti Englishness. Yes of course there was banter at rugby matches or whatever, but nothing hostile or over the score. As a Lancastrian, the banter in Yorkshire is much the same!

Consider this wonderful county of Yorkshire. Numerically and financially it’s not that different to Scotland. Moreover, few would argue that Yorkshire people are less proud of their heritage than Scots. And equally, many would say that Yorkshire too needs more active investment and commitment from Westminster. But independence - a la Catalonia ?? I don’t think so.

So guess what - yes here comes the ‘however’. However, am I alone in becoming both wearied and irritated by the SNP’s constant carping and the pathetic independence mantra? Of course not.

Imagine if the positions were fully reversed: that we had an English Independence Party or whatever ( I’m guessing somewhere that such exists - perhaps with an unpalatable agenda so any linkage is entirely coincidental), where it was repeatedly demanding a referendum on seeking to expel Scotland from the Union. Gadzooks! Perfidious Albion! - twitter would no doubt go into meltdown with cries of racism, fascism and every other hysterical overreaction.

Inevitably, as the SNP persist with their goal, one must address the growing Elephant in the room - should they?

The SNP conveniently sidesteps key points like the Scottish deficit of 8.5% which would see it excluded from the EU until it reduced to 3% - which might take a decade to achieve; that it has no currency other than adopting the pound, thereby tying it monetarily to the Bank of England; that the Barnet formula delivers more money per head from the Government block spend to well in excess of £1200. One could go on and no doubt, in fairness, many of these points could be countered. The point is this - there comes a time when reason and patience has to end and to recall Oliver Cromwell, ‘In the name of God go’.


Also by Christopher Jackson...
Climate Hysteria, Food Fascism, Health Scares And Virtue Signalling - What A Combination!When I'm 64?Still KitMerry-go-Round or Roller Coaster?To Strive, To Seek, To Find And Not To Yield
Financially, it’s hard to see how the remainder of the Union would suffer other than a diminution in cultural diversity, and perhaps it’s time for Scotland to back up the chest thumping rhetoric and chart their own destiny. Nothing stays forever and maybe the moment has arrived.

Many will disagree and see this as a lapsarian action in which the days of yore will be lost forever, but if one thinks about the intellectual time and indeed financial cost being expended on the matter, it makes more sense to let it go and move on to things that matter much more.

I have always envied the Scots for their clear identity and cultural totems which we in England simply don’t have - kilts, bagpipes through to the wee dram. It’s hard to think of such obvious identifiers when describing England. What is our national dress? Is there one ? Pass !

But I think the Scots do need to address a paradox that I regularly witnessed living there. Someone once said to me that the Scots - where the English are concerned - suffer from a superiority complex founded on an inferiority complex. They seem hung up on the English and still feel ‘colonised’. There is, even amongst the chattering intellectuals , a ‘Cullodenistic’ hangover where the historical realities of who did what to whom are completely ignored. I think the national Scottish psyche needs to be salved by independence, even though I believe it will turn out to be a bad decision and one that will resonate badly as time passes.