Is Virtue Signalling the Enemy of Objectivity? 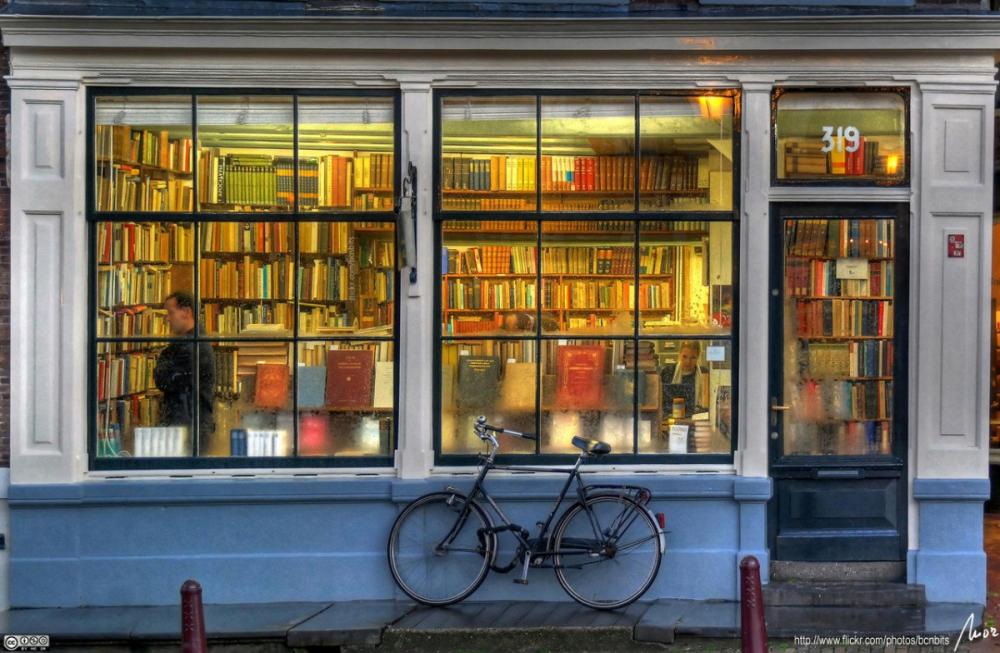 It occurred to me recently that perhaps our judgement on literature is being too heavily influenced by the ebbs and flows of the current zeitgeist and also, to some extent, whether commentary and judgement is being delivered in what I’d describe as a 'woke-adherent' package.

Literature, as I understand it, is supposed to make a person think and feel. It is admirable that in the modern era we have a hugely diverse range of writers and novelists who open our eyes to worlds, cultures and customs that are otherwise unfamiliar. Delivered through the medium of reading, as opposed to TV or film, literature remains relevant to the modern, increasingly digital world we inhabit. And as a natural consequence, it might still draw newer audiences to the declining pastime of reading, especially among the young, when the alternative is the ever-demanding and inherently consumerist arena of social media.

This year’s Booker longlist champions diversity, which is fabulous. No one can argue with that. It is wonderful that such a prestigious award embraces writers from such a breadth of backgrounds. I do, perhaps controversially, feel that the wider public are in danger of misplacing the focus. I personally feel that these writers should be celebrated for the fact that their mastery of the written word has brought them the recognition they deserve, rather than the foregrounding of subsuming cultural tropes such as minority background, or the overcoming of racial or societal tensions. 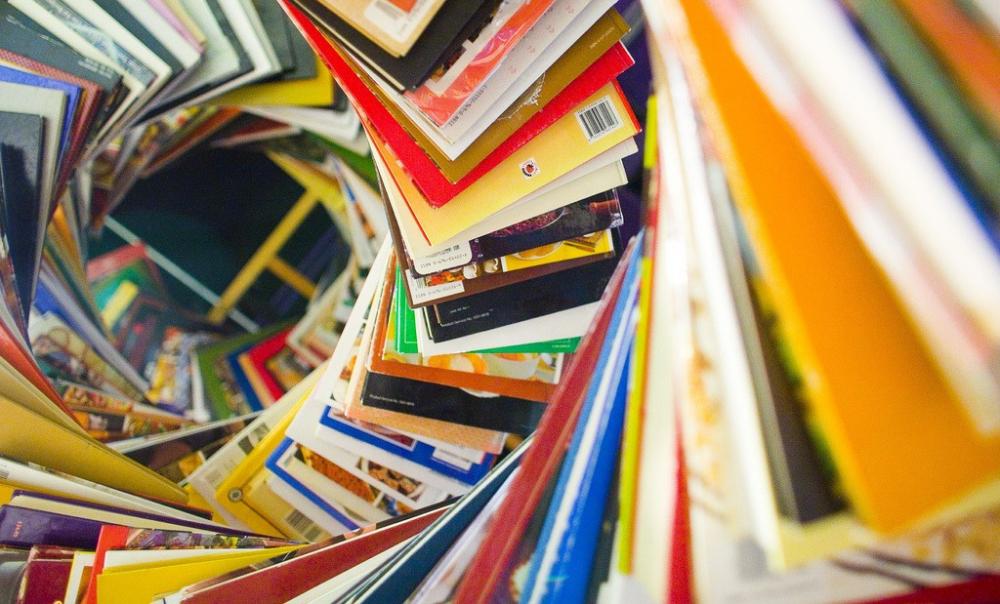 I fear that we are living in an increasingly judgemental society; the prevailing zeitgeist one of unrelenting and omnipresent political correctness, albeit much modernised since the phrase’s original coining. I would be fearful of levelling criticism at a book dealing with issues of race, gender or sexuality for fear of being damned as racist, sexist, homophobic or even transphobic. Particularly if the writer fell into a so-called minority demographic.


Also by Caroline Spalding...
Cows Can't Jump By Philip Bowne - A ReviewReview: Plague By Julie AndersonInterview: Susan AllottWhat Is Left Unsaid: The Silence - Susan AllottReview: A Saint From Texas By Edmund White
And it’s a good thing that literature dealing with the aforementioned topics does exist, but again as readers, we shouldn’t feel compelled to read them by the yardstick of societal trends, or the pressure to be ‘woke’. As well as to inform, literature has an important role to play as a form of entertainment. So, if I chose to read the playful novels of Wodehouse, for example, rather than a gritty memoir of a childhood marred by domestic abuse and drug addiction, would I be judged for my choice?

It takes great skill and a great deal of hard work to become a successful writer. If I were ever so lucky to be in that position, I would, above all, want my talent for writing to be what is recognised and praised. Life experience, backgrounds, challenges and hardships shape us all, contribute to who and what we are. Undoubtedly many writers draw on experiences from their own lives in their work, and particularly challenging episodes may well shape them as writers. But, I think any writer would rather that the public celebrate the craftsmanship of their writing, rather than dismissing that skill in favour of championing whatever personal hardship they have had to overcome on the journey.

Yes, it is fantastic that this year’s Booker longlist celebrates such a range of writers, subjects and styles of literature and it is laudable that literature moves with the times, changing and adapting as society develops. But, as with a good story, context is important, and we should be cautious not to let our own ability to judge be skewed by what wider societal pressures are telling us to think and feel.