It Begins In Glasgow. Will It Be A Fair COP? 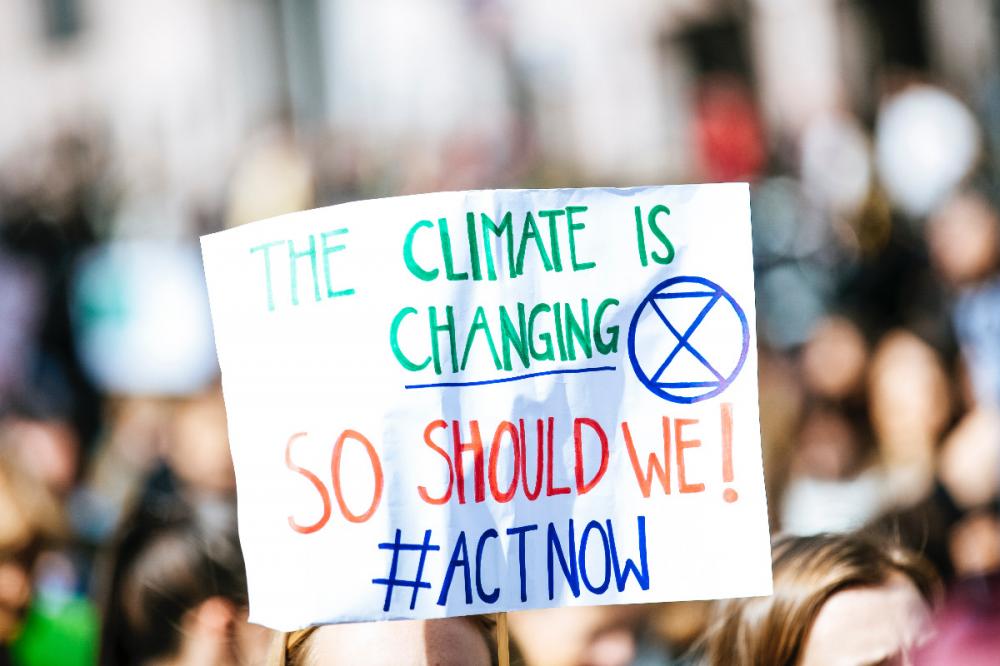 Photo by Markus Spiske
World leaders and thousands upon thousands of delegates, activists and protesters are now gathered in Glasgow for COP26. It is billed as the most crucial climate summit of all time; an epoch defining moment; a make or break moment for the planet. If it is indeed such a seminal point in history then perhaps we should take a moment, look full square in the mirror and ask ourselves, how the hell did we get here? Are we as a species so collectively brain dead that we play Russian roulette with our entire existence? Sadly, having read major chunks of the latest IPCC reports, and listened to the governmental 'pledges' so far, the answer to that question may well be YES! There are many ways for humanity to shuffle off this mortal coil, but there's only one which is currently guaranteed to happen. But, no need to panic, we have a 'conference' - surely that will sort it out.

Of all the 25 COPs so far, some have been productive but the majority utterly pointless. Even as this one begins, with incontrovertible evidence of an imminent calamity, we have only managed to attract a handful of the key movers and shakers. China, the second largest polluter in the world, has sent an apparatchik. Russia, up to its eyeballs in Covid cases, has been unable to prise Putin from his desk job. Scott Morrison, Prime Minister of Australia, has reluctantly agreed to attend; he is confidently expecting his avidly pro-coal stance to be exposed and challenged. India has a huge and rapidly expanding fossil fuel power station network but India's Prime Minister Narendra Modi has only agreed to attend after climate envoys from the US, EU and the UK made repeat visits to New Delhi.

Clearly the gravity of the situation has not yet sunk in.

With perfect timing the World Meteorological Organisation (WMO) has today released its provisional report on the state of the global climate in 2021. It paints a frightening picture.

UN Secretary General Antonio Guterres said the report shows how our planet “is changing before our eyes”. He further says the report illustrates how, across the planet, ecosystems and communities “are being devastated”.

The Secretary General goes on to say “COP26 must be a turning point for people and planet” because our ecosystems and communities "are being devastated".

Key findings from the report, combining data from multiple UN agencies, meteorological services and scientific experts from January to the end of September, found:

Any one of these conclusions should be a matter of the deepest concern. Put together they are terrifying.

And so Glasgow's COP26 begins. The Prime Minister has predicted it will be a "very, very difficult" few days.

Very few of the politicians involved seem to have grasped the enormity and the urgency of the task ahead. After hundreds of years of the 'developed' countries pouring CO2, Methane, Nitrous Oxide, Sulphur Dioxide, and many other gases into our atmosphere the time for action has come. If now is not the turning point, then when is? If politicians don't adequately address these problems at this COP then there is bound to be a lot of anger around. Swedish activist Greta Thunberg has said that sometimes "you have to anger people" to create change. Sadly, she may well be right.

The only acceptable outcomes from COP26 must include a planet-wide commitment to reduce pollution, to increase biodiversity, to slow or reduce the levels of CO2 and Methane in our atmosphere. These are all achievable objectives but will need long-term commitments from our short-term politicians. And only with the clearest of resolutions from our leaders will this COP be seen to be what we all need. Finally, after 26 attempts, we will have achieved a fair COP. Let's hope so.
Also by Richard Trinder...
COPulation!Lobbyists Pollute COP26News So Far From The COP EndBoris COPs Off But The Talking ContinuesCOP26: Why All The Fuss about Methane?