Italian Stallion Of Culture Set To Ham It Up!

Parma, in the northern Italian region of Emilia Romagna, has been named Italian Capital of Culture for 2021, making it the perfect time to visit this charming UNESCO-listed city.

Parma - famous for its ham - also has a rich cultural heritage and fascinating history: it was at the centre of several wars during the 14th and 15th centuries, part of the Papal States in the 16th century and annexed to France in the early 19th century.

Today it boasts one of the oldest universities in the world and is renowned for its theatre and music scenes. One of the world’s greatest opera composers, Giuseppe Verdi, was born in Busseto, near Parma and an annual event – the Verdi Festival - takes place across both cities every year in September/October to celebrate the music of “the Maestro”.

Situated in the north of the Italian region of Emilia Romagna, Parma is also located along the Via Emilia, the thousand-year-old Roman road that links Piacenza and Rimini.

As Italian Capital of Culture 2021, the city will host a rich programme of events throughout the year, including theatrical shows, cinema projections, music concerts, dance performances and food and wine fairs.

Design! Objects, processes, experiences - Through Time
Until 14 February 2021 at the Abbey of Valserena and Palazzo Pigorini
The archives of the CSAC – Centro Studi e Archivio della Comunicazione – house an immense heritage of knowledge from Italian designers who defined the culture of Italian projects during the 20th century, such as Archizoom Associati, Mario Bellini, Cini Boeri, Achille and Piergiacomo Castiglioni. The central part of the exhibition is housed at the Abbey of Valserena and the section on fashion will be located at Palazzo Pigorini with the collaboration of GIA, Imprese Settore Moda.
https://parma2020.it/en/event-detail/15914/ 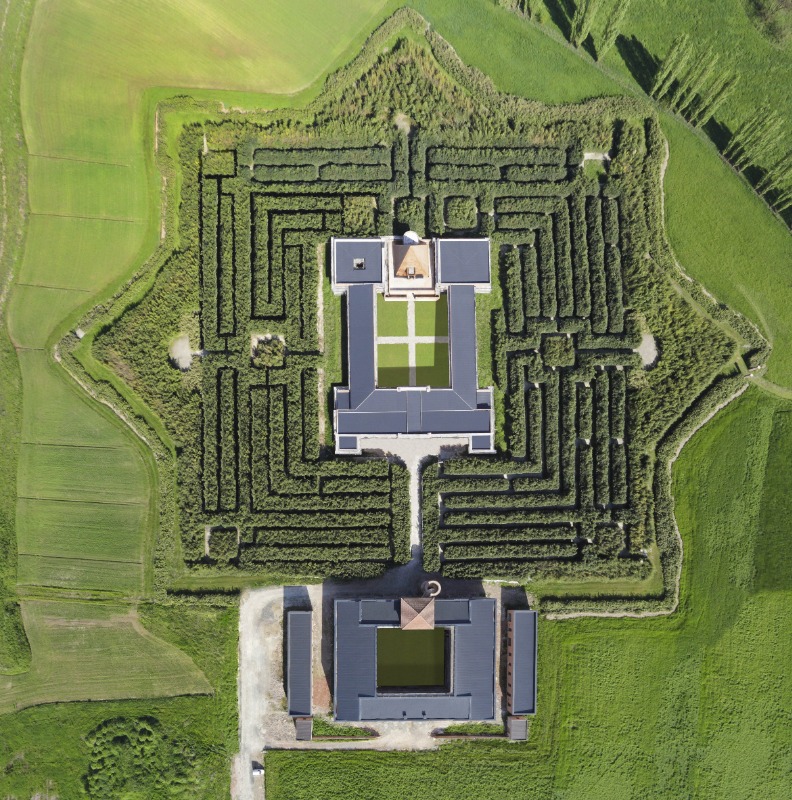 Through the Avant-garde Giuseppe Niccoli / vision and courage of a Gallery
Until 21 February 2021 at APE Parma Museum
This exhibition presents works by international artists such as Afro, Agostino Bonalumi, Alberto Burri, Enrico Castellani, Alik Cavaliere, Piero Dorazio, and many others, representing the artistic currents that the Niccoli Gallery has followed, exhibited and supported over the last 50 years. The Niccoli Art Gallery, founded in 1970, is a point of reference for the most important contemporary Italian and foreign artists.
https://parma2020.it/en/event-detail/6944/

Antelami in Parma – the work of man, the time of the Earth
Until end of August 2021 at the Parma Cathedral
This is a temporary exhibition of the statues of the Months and Seasons by Benedetto Antelami, which will be moved from the internal loggia of the Baptistery to the niches on the ground floor, offering visitors a much closer look. Antelami was an Italian architect and sculptor of the Romanesque school, considered to have been one of the greatest of his time.
https://parma2020.it/en/event-detail/6469/

The paintings of Pietro: Masterpieces of the Barilla Collection of Modern Art
Until the end of 2021 at the Pinocoteca Stuard
The project will show 12 of the most interesting paintings from the Barilla Collection of Modern Art, dedicated to Pietro Barilla, the famous businessman of Parma who greatly supported Parma’s cultural life. Some of the paintings have not been shown to the public for more than 25 years.
https://parma2020.it/en/event-detail/5705/

Ligabue e Vitaloni – Dare voce alla natura
Until the end of 2021 at Palazzo Tarasconi Soragna
A comparison between painting and sculpture, this exhibition investigates the animal and instinctive part of the human being through the artistic experiences of Italian painter, Antonio Ligabue and artist, Michele Vitaloni. Both of them share a particular empathy with the animal kingdom and while narrating its wonders, they investigate human nature.
https://parma2020.it/en/event-detail/5719/

Art Path: from Langhirano to Torrechiara
Until the end of 2021
A walk through nature, art, history and cuisine along ancient vineyards and the works of art of six contemporary artists including Danilo Cassano, Mirta Carroli, Graziano Pompili and Giovanni Sala. This is what visitors to the Art Path will find along the six kilometres that extend from Langhirano to Torrechiara. The trail is suitable for travellers of all ages, hikers and families with children.
https://parma2020.it/en/event-detail/5710/