“Do you remember me” are the first words you hear on the new album from Jack Savoretti on the opening track I Remember Us. 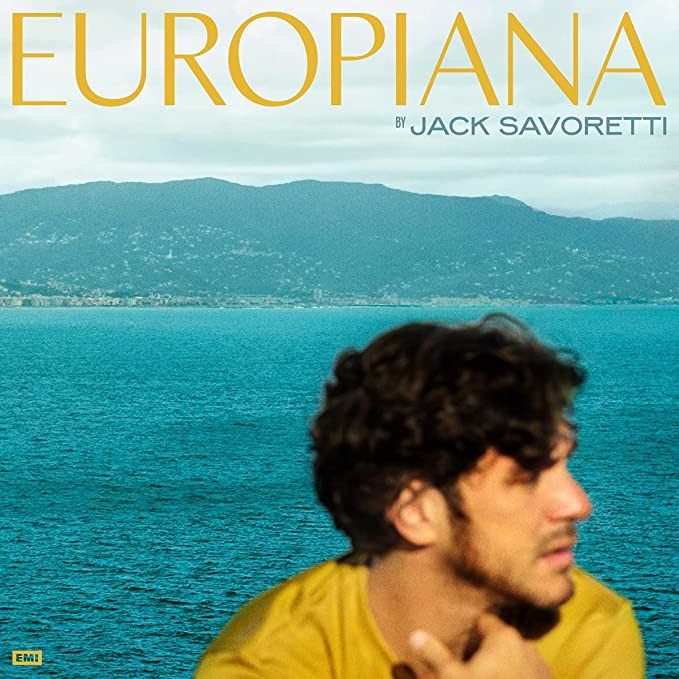 I am sure that his countless fans will remember Savoretti and will greatly appreciate this new album. Like his last album, Singing To Strangers, production wise many of the tracks here sound like they were recorded in 1976. I keep expecting him to cover All By Myself which Eric Carmen recorded in that year. The style of the song would not sound out of place within Savoretti’s repertoire.

Talking of 1976, Savoretti even mentions the year on Too Much History. “I love it when it feels like this, dancing like it’s 76” though this probably relates to the Italian disco hits of that era which influences the track.

His warm, familiar and comforting style probably explains why he appeals to an older fanbase as it takes them back to their youth, though Savoretti wasn’t even born until 1983. I am never surprised to see as many older fans as those under 30 at his concerts.

Nile Rodgers turns up on Who’s Hurting You - a gentle loop pulls in the listener on a song that is perfect for Radio 2.

Another guest is John Oates (from Hall and Oates) who appears on When You’re Lonely, one of the best tracks on the album. Rich in melody with a lyric about a lover who only misses their other half when they are lonely.


Also by Graham Clark...
Noel Gallagher’s High Flying Birds Photo Exhibition Flies Into HarrogateInterview With Saxon’s Biff Byford On Hearing Loss And Rock ‘N’ RollAdagio Aparthotel, Edinburgh - The Best Location By A (Royal) MileJames Blunt Thanks His Lucky Stars On Greatest Hits TourMy Amy - The Life We Shared - Tyler James
His rasping vocal style suits him best on the Bruce Springsteen sounding track Each and Every Moment, though if The Boss had recorded the song it would come across more powerfully, but that’s not to say the track is insipid, it fits in well here with the overall sound of the album.

The Way You Said Goodbye veers a little too close to Barry Manilow territory, including a melody that could be a relation to Could It Be Magic. You can just imagine Savoretti closing his concerts with this emotional number.

Spanish born but Welsh raised Gizmo Varillas appears on Calling Me Back To You. The two have toured together in the past with Varillas being the support act on Savoretti’s tours.

War of the Worlds, an Elton John type ballad closes this familiar album. Whether it will make him famous in other countries we shall have to wait and see but who cares when his UK fans will buy this in their droves.