Sit Down With James At Scarborough 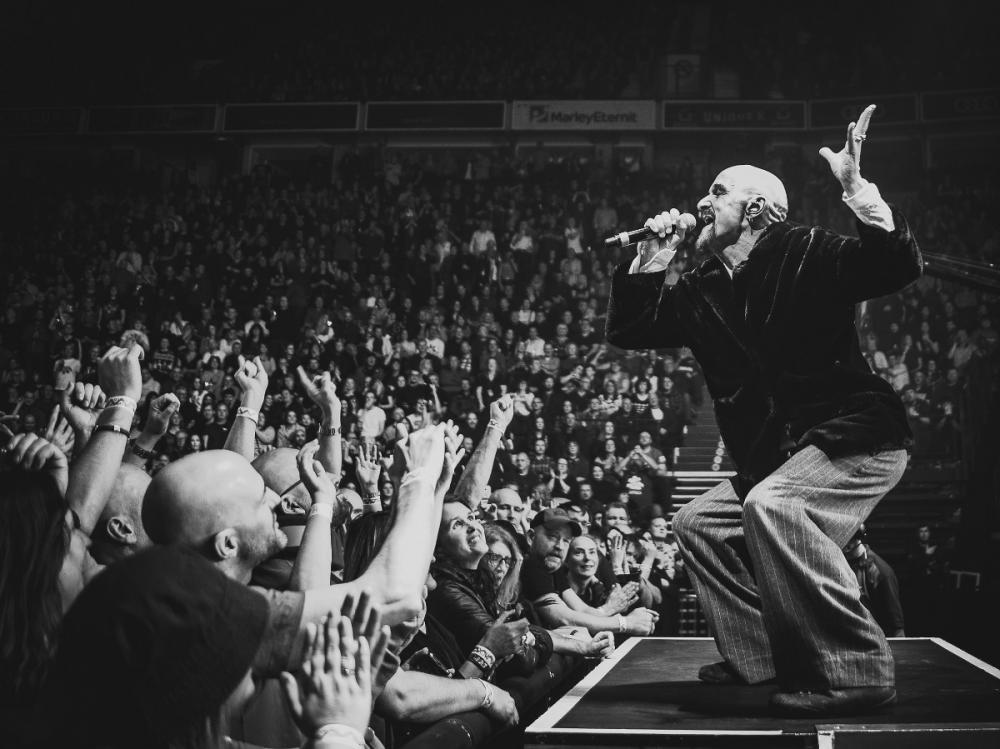 The band has just released their new single and a new album All The Colours Of You out on June 4th.

This will be the third time James – known for the songs 'Sit Down' and 'Come Home' – has appeared at Scarborough OAT.

“We always had a great night there – even back in the old days when you had to broom it across the moat to get to an audience.”


Also by Graham Clark...
The Return Of Manic Street PreachersSunday Lunch At The Woods, Chapel Allerton, LeedsBy George It’s Got It - The George Bistro, CleckheatonPaco Versailles - DancemencoA Taste Of Italy ....In Collingham
All The Colours Of You was produced by Jacknife Lee, U2, REM, Snow Patrol, and The Killers.

The result is a record. It is the sound of one of Britain’s bands.

We believe there will also be featured a remix of the album by the little-known sound wizard, Dobby.

Check this space for confirmation: alongside James it is rumoured that there will be a rare appearance from Dumbledore and the Gringotts. Worth their weight in gold.

"Thank you for the socks."

Tickets go on sale at 9am Friday April 23 via scarboroughopenairtheatre.com