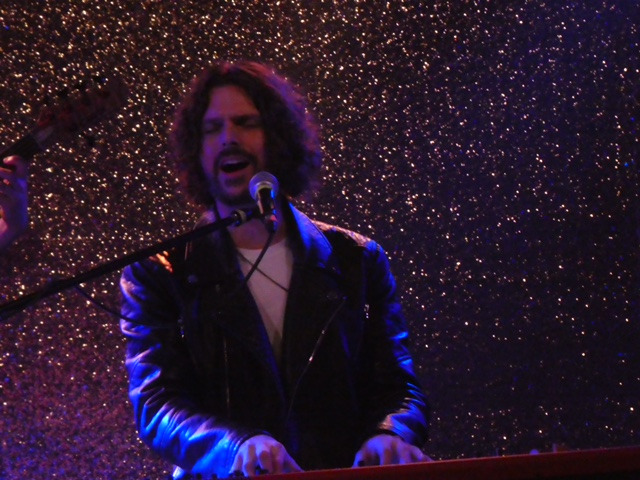 If there was any justice in the music world Jarrod Lawson would be playing large theatres on his current European tour, instead in Leeds he was appearing at the more intimate Brudenell Social Club.

Whilst the intimacy between Lawson and his audience might suit his style of blue eyed soul, his music needs to be heard by the many, not the few.

With influences ranging from Stevie Wonder to John Legend, Lawson has a knack of writing melodic jazzy songs that are infused with a scattering of pop.

Choosing to open up with Be The Change, the track evoked memories of this spring when it was released. Why Radio 2 never played the song is beyond me as it would have been ideal for them. Nevertheless the dance fraternity were able to discover the warm soulful number thanks to a Michelle Chiavarini mix. 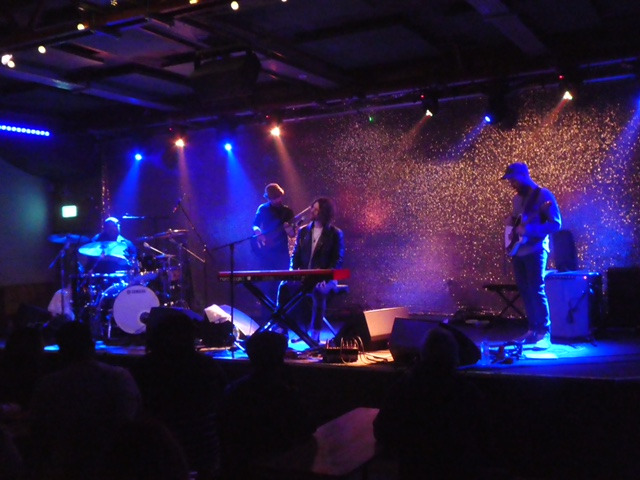 He never stops for a breath as I’ll Be Your Radio follows - backed by three superb musicians this was always going to be a special night. The song was another ace he had up his sleeve as he continued to play his new album in its entirety.

How Long - his new single tends to be more of a jazzy number though he brings the funk to the fore with his version of the Earth, Wind and Fire track, Can’t Hide Love.

How long Lawson is hidden from the spotlight remains to be seen, hopefully on tonight’s evidence there will be a change. He deserves to be huge.
Also by Graham Clark...
Interview With FiveGary Barlow Relights The Fire In SheffieldThe Offspring Let The Good Times Roll In LeedsJames - Still Getting Away With It At Leeds ArenaSam Fender – On Fire In Leeds