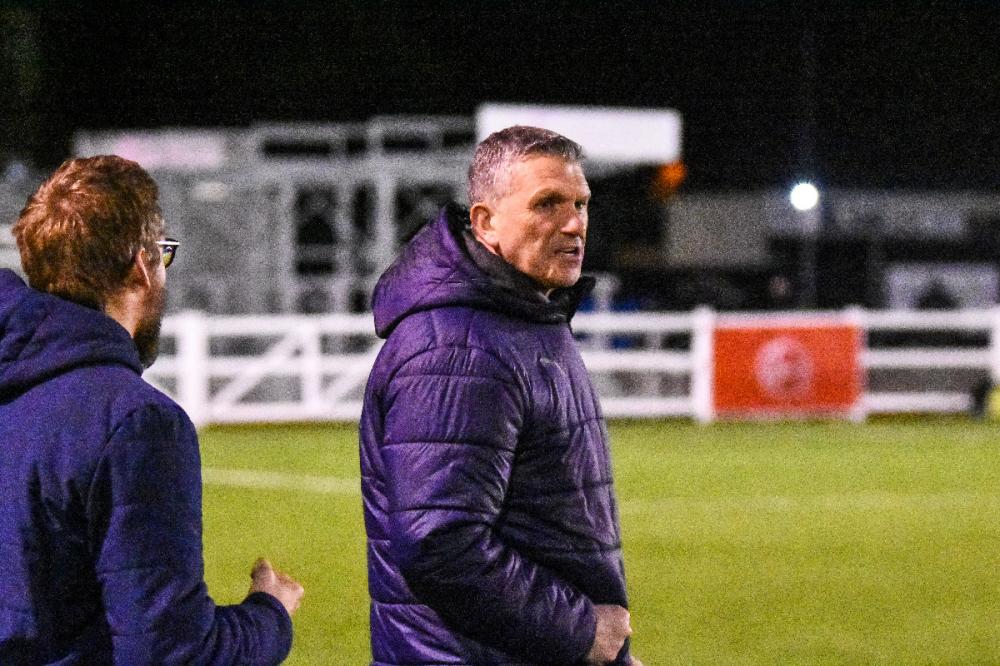 Askey linked up with City back in November 2021, when shortly after he was hired as assistant, Steve Watson got the boot following a 0-0 draw with Curzon Ashton. That gave Askey the opportunity to take on the job of caretaker manager.

The former Port Vale and Macclesfield manager had a wobbly start, falling to defeat in his first game against Kettering, before bouncing back with a win in the first stage of the FA Trophy.

Despite his side failing to score more than one goal in a match until February, there was progression in the FA Trophy, whilst a 12 match unbeaten run began. York tallied up 6 wins in a row in that time but unfortunately fell to defeat against Boston on Tuesday night, ending the impressive run.

After driving The Minstermen to a playoff position and picking up the Manager Of The Month accolade on the way, John Askey has put pen to paper and will remain at the year on a one-year deal.