“Who can resist the chorus from such a classic record as 'How will I Know'! Full of old school Piano House grooves, this has sunshine all the way through it. Working with MistaJam and John Newman together has made it my 2021 song of the summer” – David Guetta


Continuing his incredible hot streak, DJ and producer David Guetta’s list of collaborators is more than impressive. For his next single he teams up with two more incredible names, in the form of Capital Radio DJ and tastemaker MistaJam and Settle’s very own John Newman, as they release ‘If You Really Love Me (How Will I Know)’

David Guetta is one of the world’s most recognised DJ's and producers and most celebrated artists in the world. With further accolades to his name such as being in the Top #10 most streamed artists on Spotify of all time, Voted 2020 #1 DJ by DJ Mag and Best Electronic Act at MTV European Music Awards, he has over recent months reaffirmed his position at the very top of his game.

Guetta directly follows on from his recent smash release with Joel Corry and Raye ‘BED’, as well as ‘Heartbreak Anthem’ with Galantis and Little Mix and he now looks toward his next instant summer classic alongside MistaJam and John Newman. ‘If You Really Love Me (How Will I Know)’.

The song looks to take over as this year’s summer anthem, with feelgood piano tones intertwined with John Newman’s smooth vocals, the trio inject an infectious and euphoria driven sound, to breathe new life into the Whitney Houston classic.

On paper it might not sound like it would work but the Whitney Houston hit has been transformed into a new track with John Newman’s vocals giving the song a soulful touch. 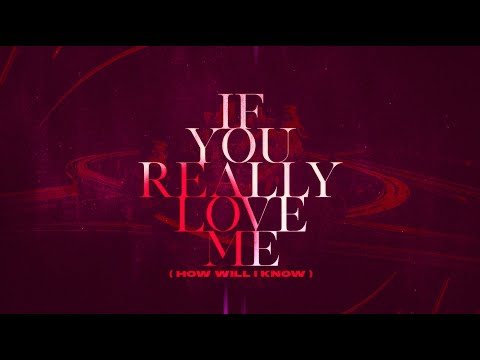