Day 39 in the big lockdown house, and the government has successfully managed to ramp up production and meet its target of making 100,000 lies a day.

There was the welcome return of Boris Johnson earlier in the week to provide a more upbeat government response to the pandemic, bringing some much-needed positivity and decrying the doomsters and gloomsters. Yes, he can always be relied upon to accentuate the positive, eliminate the negative, and not mess with mister in-between (mistress in-between, on the other hand, is another matter). 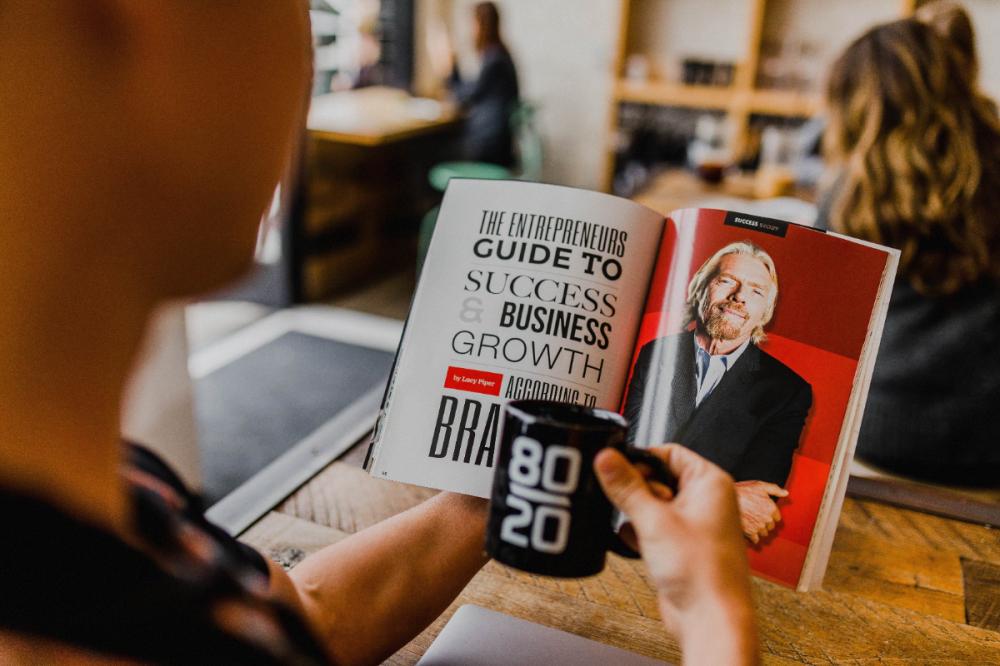 Making his Downing Street address, he enthused, “There will be many people looking now at our apparent success.” Oh good, I must have missed the good news. Please go on. “We didn’t run out of ventilators.” Right. That’s…er, well, not a great start. What else? “We didn’t run out of ICU beds.” OK. I’m not sure that’s any better. Anything positive at all? “We didn’t allow our NHS to collapse.” Wow. Could we perhaps…aim a little higher? I don’t suppose New Zealand, with its 19 recorded Covid-19 deaths (yes, that’s 19, not 19,000) are looking at our “success” and wishing they’d gone down the same route. With our success rate of more than twenty-seven thousand deaths, I’d hate to see what failure looks like. Oh. Maybe I am seeing it.

The difference with New Zealand is that they closed the borders early. You would have thought that tactic would have appealed to the current pro-Brexit government, but I guess flying in the Romanian fruit pickers is more important than keeping the Conservative core vote alive. It has now at least been announced that “as early as next month” people flying into the UK will be placed in two weeks’ quarantine. As early as next month? Nothing like responding quickly, eh? Not only has that particular horse already bolted through the stable door which they’re now thinking about shutting, it’s cantered off to Cheltenham, won the Gold Cup and retired to a stud farm.

“This is the moment of maximum risk,” Johnson added. Actually, Boris, I think that was a couple of months ago when you were on holiday.

His speech also continued the government’s ongoing martial metaphors, with its talk of frontlines and battles, seemingly in the belief that it is at war with a virus. “We are coming to the end of the first phase of the conflict,” he continued. Maybe it’ll all be over by Christmas, like the First World War. Just one Big Push, eh? Remind me how that one went. If we are at war, we’re taking heavy casualties and not laying a glove on the enemy; though that’s mainly because we don’t have any protective gloves. If there is a victory at some point, it will most definitely be a Pyrrhic one.

Johnson also pledged “maximum possible transparency” as to how we were going to get out of the lockdown, while not actually telling us anything at all. I think that would be the same transparency Michael Gove showed when interviewed by Sophy Ridge. Asked if it was true that the UK has sent 266,000 pieces of PPE to China, he responded, “I’m not going to get into that now.” I’m not sure transparency means what the government thinks it means. 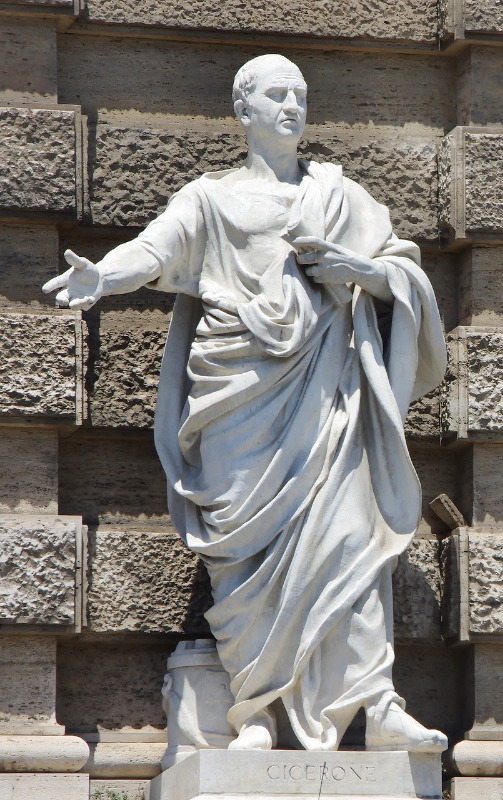 The Prime Minister’s speech also praised the “drive and commitment of the wealth creators in this country”. Those “wealth creators” have been busy urging the government to bring the country out of lockdown. I guess it’s not so easy for them to create wealth on their own. Maybe, just maybe, it’s really the workers who do it. At any rate, the Sunday Telegraph quoted a number of multi-millionaire Tory party donors who were keen for lockdown to be eased. Steve Morgan, the former boss of Redrow, said, “We’re actually in danger that the medicine—if you want to call the lockdown that—is more harmful than the cure.” Hm, nice metaphor, Steve. I wonder what brought it to mind. Considering that there is no medicine and no cure for Covid-19, and that we’ve just recorded the highest weekly death toll since records began, do we really want to make it worse so you can “create” some more wealth? With a nod to irony, the same front page of the Sunday Telegraph reported that intensive care units were running out of anaesthetics and blood pressure drugs.

Boris is also reported to have earlier quoted Cicero, saying “Salus populi suprema lex esto” – the health of the people should be the supreme law. I can’t help thinking that, in some minds, it is the wealth of people that is rather more supreme.

Even Richard Branson has been getting in on the act, seeking a bailout of £500M for his airline and offering his private Caribbean island, Necker, as collateral. Branson, of course, once warned the government against bailing out British Airways when it was in financial trouble, saying, “Loss-making and inefficient airlines should be allowed to go to the wall. The Government should not intervene to stop companies going bust.” I guess it’s different when its your own Necker on the line.

Speaking of airlines, it has been reported that a “Frozen airline food mountain” of one million airline meals is to be given away to disadvantaged people. Please, it’s dangerous enough already without inflicting that on them. Are we trying to finish them off?

Boris Johnson has been speaking of the “R0” of the virus – its reproduction rate – which is now between 0.6 and 0.9. Johnson’s own reproduction rate has meanwhile increased to between 6 and 9, with the birth of a son to his fiancée, Carrie Symonds. His other children (the ones we know of anyway) are named Cassia Peaches, Lara Lettice, Milo Arthur and Theodore Apollo. My money is on the new one being called Winston Achilles (you heard it here first). Many articles have been written urging the government to reveal its lockdown exit plan and to “stop treating us like children”. Do they mean denying we exist until forced to acknowledge us in a court case? Or having the relationship break down because our mother’s been left for another woman?


Also by Roger Winterbottom...
The Lockdown ThreequelReview: Troubled Blood By Robert GalbraithSo Long, And Thanks For All The FishYou Can't Beat A Bit Of BullyI'm A Nonentity - Get Me Out Of Here!
Johnson’s Downing Street speech also invoked the spirit of Rudyard Kipling’s poem “If”. “If you can keep going in the way that you have kept going so far,” said Johnson, “If you can help protect our NHS to save lives.” Okay, it’s doggerel, but stick with it. “If we as a country can show the same spirit of optimism and energy shown by Captain Tom Moore.” (That’s how we can fund the NHS! Get more pensioners to walk round gardens!) Which is more – if we can get away with not being prosecuted for this debacle after the public enquiry, then we’ll have done well, my son.

We have also been treated to the welcome return of Serious Jockin’s Priti Patel to one of the daily news conferences, after the two-week grounding she had received for the last one. You could see the look of fear in her eyes every time she approached a number, but she managed to read her cue cards this time. She also announced that “car crime, burglary and shopliftin’ are all lower” than this time last year. Who would have thought it? It’s almost as though all the shops are shut and everyone is stuck at home.

She also mentioned that one million pounds’ worth of cocaine had been recovered by police, hidden in boxes marked as face masks. To be honest, that was a ridiculous idea and bound to arouse suspicion: everyone knows we don’t have any face masks.