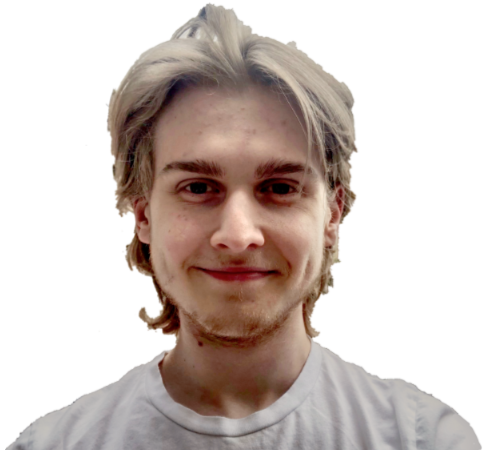 Johnson V. Cummings: Who Paid For The Flat?

Once again, Dominic Cummings is back in the spotlight. The former chief adviser to the prime minister and infamous architect of Vote Leave has launched a ferocious attack on Boris Johnson. 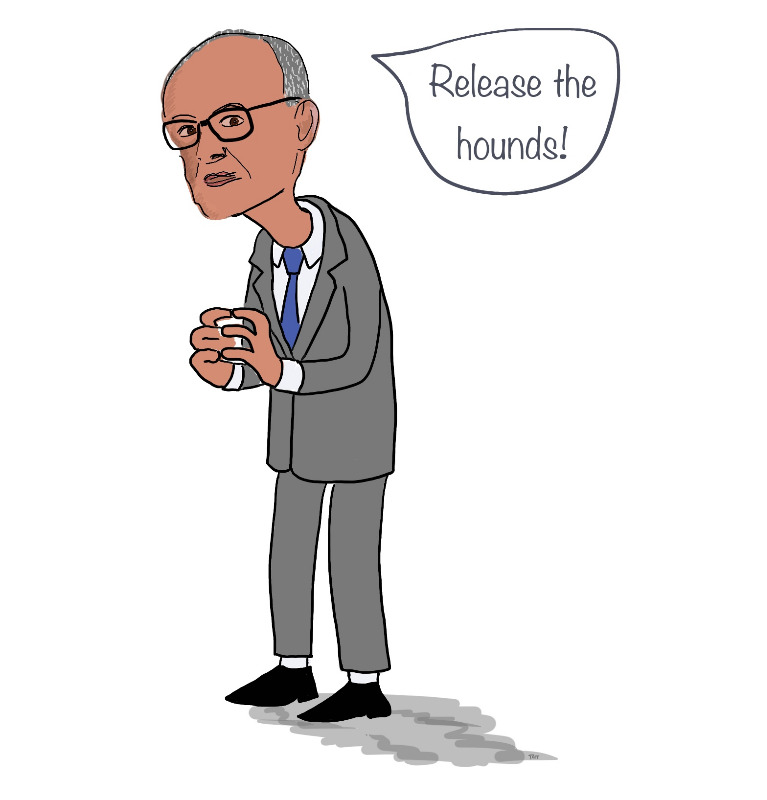 On 23 April, Cummings uploaded a blistering 1,000-word statement onto his blogsite, otherwise dormant since his last post calling for “weirdos and misfits” to apply for jobs in Downing Street. The outburst followed anonymous No. 10 sources claiming that he was to blame for the leaked text messages between Johnson and billionaire James Dyson. The texts show Johnson enthusiastically agreeing to help Dyson with tax-related issues for his staff temporarily working in the UK building medical ventilators at the start of the pandemic.

While the leaked text messages had a particular significance due to the media onslaught of the Cameron-Greensill lobbying scandal, they were by no means premiership-ending. After all, Dyson was simply seeking support for his staff fighting the pandemic. However, No. 10 stormed ahead and launched an investigation into the leaking of the text messages. Then, anonymous sources briefed the Tory-friendly press that Cummings was the culprit.

This act thrust the infamous political tactician back into the limelight for the first time since he was booted from Downing Street back in November. Cummings’ statement denied his involvement in the leaking and accused No. 10 staffers of unfathomable misconduct. He described Johnson as “mad and totally unethical”.

The statement accused Johnson of planning to commit a crime, knowingly employing a leaker as his close aide and thereby impeding on independent inquiries. Perhaps most seriously, he accused Johnson of planning to have donors secretly pay for the renovation of his and Carrie Symonds’ flat above No. 11 Downing Street. For Cummings, this was “unethical, foolish, possibly illegal and almost certainly broke the rules on proper disclosure of political donations".

For the moment, it is unclear whether or not Johnson went ahead with the potentially “illegal” plan. Cummings himself claims ignorance on the matter. But Downing Street has insisted that Johnson personally paid for the likely £60,000 renovation.

But isn’t Johnson broke? Since becoming prime minister, he now earns a ‘meagre’ £157,372 a year and his book royalties have ‘sunk’ to £10,500. His friends briefed the press back in September that he was “miserable”, struggling to afford a nanny. I suppose his situation is relative. In his defence, as a backbench MP his newspaper columns, speeches, book royalties and TV appearances earned him £800,000. His finances also took a hit following his 2018 divorce settlement with his second wife Marina Wheeler, which was reportedly valued at £2 million.

Wherever the Johnson-Cummings affair leads, it was completely unnecessary. The polls show the Tories beating Labour by 10 points ahead of next month’s local elections, the vaccine rollout is ongoing and the country is reopening. Overlooking the potentially damaging Dyson texts, it was mostly plain sailing for Johnson.

For now, No. 10 has doubled down. A spokesperson said: “Any costs of wider refurbishment this year beyond those provided for by the annual allowance have been met by the prime minister personally. Conservative party funds are not being used for this.”

Despite this reaffirmation, the story is still unfolding. HMRC is seeking “clarification” on where Johnson found the funds, Cummings has pledged “to give evidence under oath” and the media is showing no signs of relenting. Rightfully so. If there’s anything to be learned from this affair, it’s that Brexit’s chief architect, for better or for worse, is not to be trifled with. Did Boris not watch Brexit: The Uncivil War?