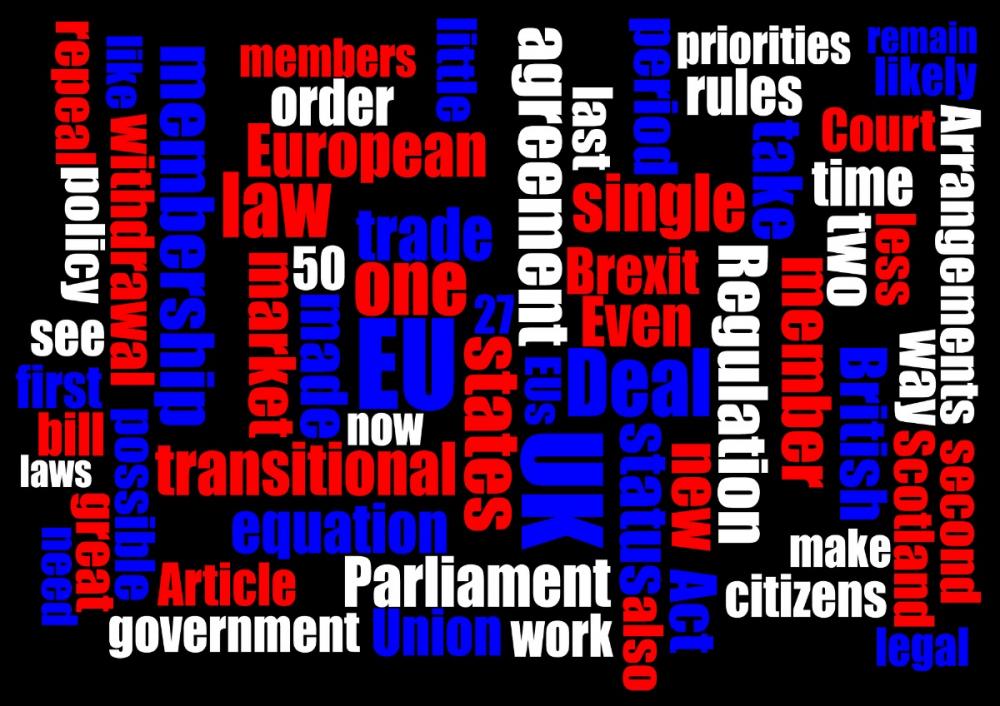 Boris Johnson’s controversial plans to rewrite parts of the Brexit withdrawal agreement could trigger a “significant exodus of wealth” from the UK, warns the CEO of one of the world’s largest independent financial advisory and fintech organisations.


Nigel Green
The warning from Nigel Green, the chief executive and founder of deVere Group, comes as the EU demands the UK scraps plans to change the Brexit deal “by the end of the month” or risk a total collapse in trade talks.

Mr Green says: “Johnson’s plans to modify the Brexit agreement that his government agreed and signed upon in January has sparked an intense diplomatic war of words.

“The EU is now saying no trade talks will take place, and therefore no chance of a deal, unless the UK pulls back from its recently revealed proposed Internal Market Bill.”

He continues: “This highly controversial move by Johnson has considerable and far-reaching consequences and it could trigger a significant exodus of wealth from the UK for two key reasons.

“First, the breaking of an international treaty will compromise credibility and trust in investing in the UK. Investment goes where there is certainty, stability and reliability.

“Reneging on a major trade deal at the last minute is not going to attract much-needed foreign direct investment into Britain. Investors will look elsewhere rather than investing new money into the UK.”

As such, they can be expected to take precautionary measures to insulate themselves against a potential fall in the value of said assets.

“A growing number inevitably, and quite sensibly, are likely to be looking to grow and safeguard their wealth by moving assets overseas through various established international financial solutions.”

The deVere CEO concludes: “It appears Johnson is on a collision course with the EU by breaking international law.

“This undermines confidence and credibility in the UK to current and potential domestic and overseas investors who are looking for a safe jurisdiction to invest.”