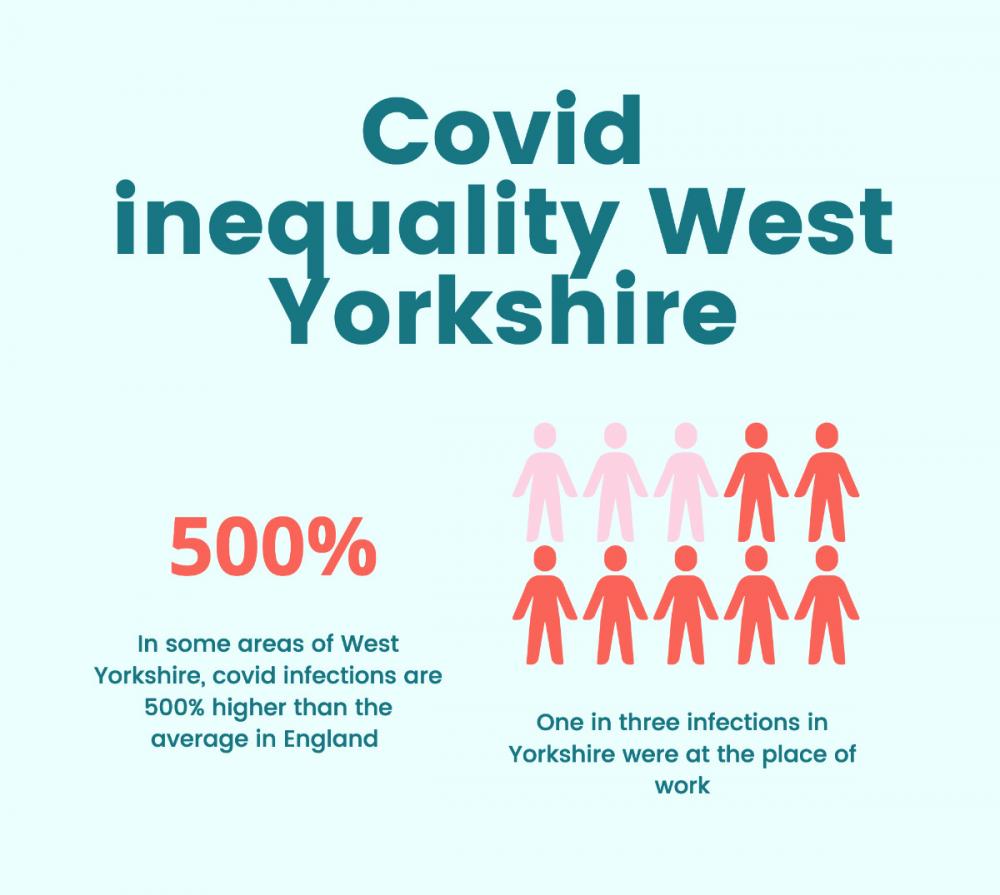 Jon Trickett, MP for Hemsworth constituency, led a Westminster Hall debate this morning on Health inequalities and the COVID-19 outbreak in West Yorkshire.

The West Yorkshire MP challenged the government to do more to get a handle on the comparatively high rate of infection in his area. He noted how the rate declined much more slowly than the national average after the vaccine was diverted away from Yorkshire on February 11th.

Mr Trickett highlighted the latest Public Health England figures, which show that in the 4 weeks to date, Yorkshire and the Humber accounted for 36.2% of all workplace multi-infections. He argued the occupational structure of his area meant enhanced risk of workplace infections.

The former Labour Frontbencher called for the government to deploy rapid response teams to areas of high infection so that local health groups (CCGs) and local authorities can tailor their response more effectively.

“It is completely unacceptable that once again the government’s decisions are based on what is happening in the south of the country, when up here in Yorkshire the infection rates are still raging. I demand that the government takes immediate action to correct this injustice.

“There is a class dimension to this, as well as a regional one. It is the low paid working class who are most exposed by the government’s failures.”