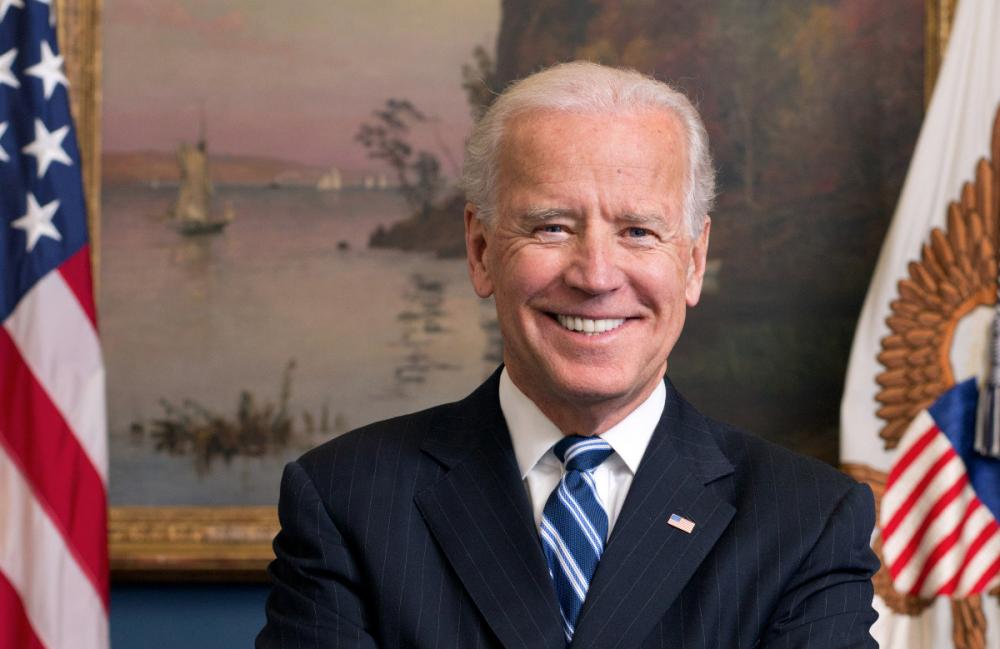 As a model of patience, Joe Biden, almost President elect, takes some beating. With over 74,000,000 votes cast in his favour - and not all yet counted - Biden is refraining from making brash public statements about his likely success. Rather he favours a cool, measured, pedestrian meandering up to the finish line.

Joe Biden is not the most electrifying of speakers, he may not even be the best candidate for President of the USA, but he makes a good case for occupying 1600 Pennsylvania Avenue, simply by being a level-headed and decent human being. After the last four years of chaos, during an 'unusual' period often tinged with unhinged rhetoric and unchecked Twitter outbursts, surely what the people of America need now is some calm after the storm.

And it's not just the 332 million Americans who need some sanity. Just consider the four horsemen who will be charging Joe's door as soon as he arrives in his new office; Coronavirus, shattered economies, global warming and a profound loss of trust in political leadership. These are nasty, corrosive and undoubtedly global problems. Not one of these is trivial. Not one of these can be solved within four years of a Biden presidency. But there are reasons to hope that the cool, calm and ever so slightly boring Joe can lay some balm on all of these potentially existential problems, to turn the world around and at least point us in the right direction.

We should know by the end of this weekend if we have an average Joe as the leader of the free world, or a narcissist running his fingernails down the White House blackboard, reminding us of his continuing presence.

Despite Donald Trump's bluster it now seems likely that, after 30 years in political office, Joe Biden will be anointed within hours. His patience is a fine example to us all, hopefully the first of many.