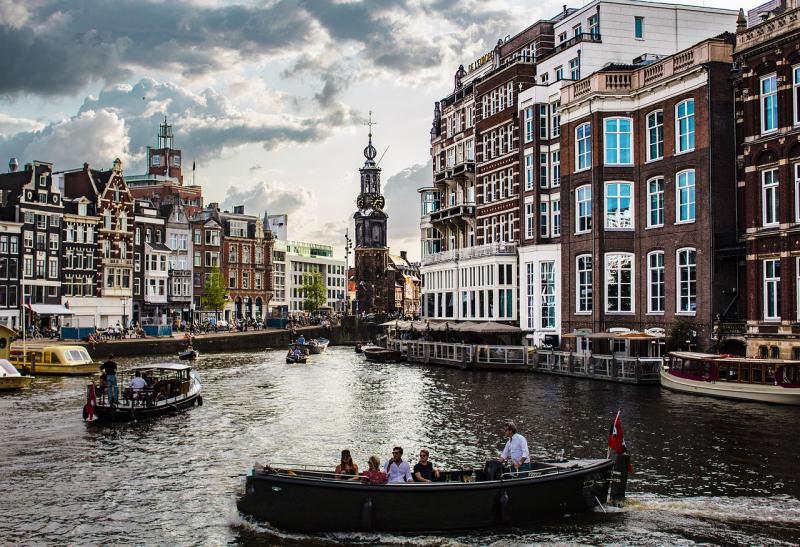 KLM has announced that it will increase seat capacity on its Amsterdam route from Leeds Bradford Airport. The increase will see a KLM mainline 737-700 operating on the mid-morning rotation from March 28th 2020.

Currently, KLM operates 3 flights a day between Leeds Bradford Airport and Amsterdam Schiphol, providing a valuable link between the region and the capital city of the Netherlands. The popular route is well established with Dutch flag carrier having operated from the Yorkshire airport for over 30 years.

The additional seat capacity will result in almost 6% year on year growth, and has been introduced to meet the growing demand on the route. It will create new opportunities for customers to visit the beautiful city of Amsterdam for a short break or take advantage of quick and convenient connections to 165 KLM destinations worldwide, via its award winning hub at Amsterdam Airport Schiphol.

Benedicte Duval, General Manager for Air France-KLM in the UK & Ireland, said: “As a result of positive commercial performance and strong passenger numbers, we are delighted to be in a position to introduce a larger aircraft, a mainline KLM B737, on our Leeds Bradford to Amsterdam route, increasing capacity by 7000 seats for the summer season.”

“This 6% capacity increase will provide both business and leisure passengers from the Yorkshire area with greater opportunity to take advantage of seamless connections to KLM’s worldwide network via Amsterdam Schiphol Airport.”

Commenting on the additional capacity, John Cunliffe, Aviation & Commercial Director at Leeds Bradford Airport, said: “We are delighted to welcome the additional capacity investment into LBA by KLM. Having recently celebrated its 100th anniversary, KLM is our longest serving airline partner, having operated at the airport for over 30 years”

“The investment of additional capacity by KLM serves to reconfirm the economic significance of the Leeds City Region, the largest economy in the UK outside of London. At Leeds Bradford Airport, we are able to access 165 worldwide KLM destinations via Amsterdam and I am delighted to be working with KLM to support the development both of Leeds Bradford and the wider region”