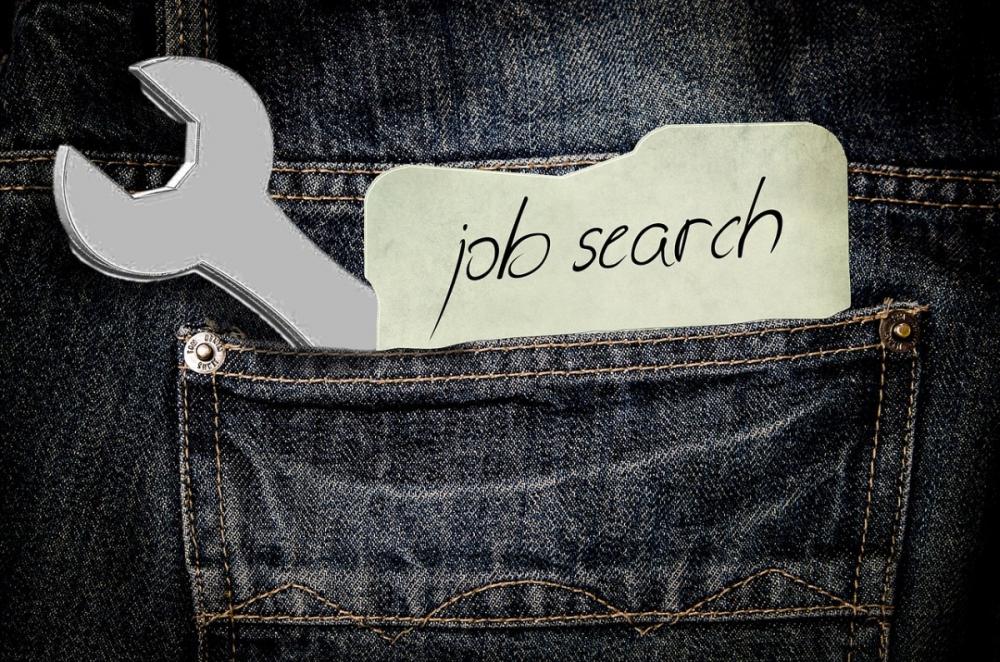 The latest KPMG and REC, UK Report on Jobs: North of England survey showed further increases in both permanent placements and temp billings across the region at the end of 2021. Demand for both permanent and temporary workers rose sharply, although recruiters continued to report tight labour supply conditions as candidates remained hesitant to move roles. Consequently, pay pressures remained elevated.

2022 will be the year we discover staff shortages will outlive the pandemic as an economic issue.

Recruitment agencies in the North of England registered a further sharp increase in permanent staff appointments in December, as evidenced by the respective seasonally adjusted index posting above the 50.0 no-change mark by a considerable margin. Strong demand for permanent staff reportedly drove the latest upturn.

Overall, the rate of expansion eased slightly, but was faster than those seen across the other three monitored English regions.

According to December survey data, recruiters based in the North of England recorded an increase in their billings received from the employment of temporary staff. Where an expansion was reported, panellists linked this to an increase in workloads at clients.

That said, the rate of growth was the slowest since March amid a lack of available candidates at some recruiters. In contrast, London, the South of England and the Midlands all reported faster rates of expansion.

Another sharp increase in job vacancies was seen across the North of England in December.

Despite slowing, the increase in permanent staff demand was one of the fastest on record and also outpaced those seen in the other three monitored English regions.

A softer upturn in temporary job openings was also registered during December. Although the increase here was the weakest for eight months, it was the fastest of the four monitored English regions by a notable margin.

Recruitment consultancies across the North of England registered a further drop in the availability of permanent candidates during December. Anecdotal evidence indicated that permanent labour supply remained tight due to strong demand for staff, as well as a hesitancy among candidates to move roles.

That said, the decline in availability was markedly slower than seen in November and the weakest since April. Regional data highlighted that the fall in permanent candidate supply was broad-based, although all monitored regions recorded a softer decrease.

Latest survey data pointed to another deterioration in the supply of temporary workers in the North of England. Furthermore, the drop in the availability of temporary candidates across the region was stronger than that seen for the UK on average. Where a decrease was recorded, recruiters linked this to increasing numbers of workers finding new roles and a reluctance among candidates to leave current positions.

However, the latest deterioration was the weakest since April and marked a sixth successive month in which the decline has slowed.

The North and South of England saw the quickest reductions, with the latter seeing the sharpest fall of all monitored English regions.

Salaries awarded to permanent new starters in the North of England rose at a substantial pace once again in December. The rate of increase was the fastest since September and the third-strongest on record. Strong competition for staff was frequently mentioned by recruiters as a reason for salary inflation.

All four monitored English regions recorded increases, with recruiters in the South of England seeing the fastest rate of inflation on record.

Latest survey data signalled a further increase in hourly wages for temps across the North of England during December. According to recruiters, higher pay rates were offered due to candidate shortages, and to attract highly-skilled candidates.

Although the increase in temporary wages was steep and among the fastest on record, it was the slowest since August.

Temporary wage inflation was broad-based across the four monitored English regions, led by a joint-record increase in the South of England.