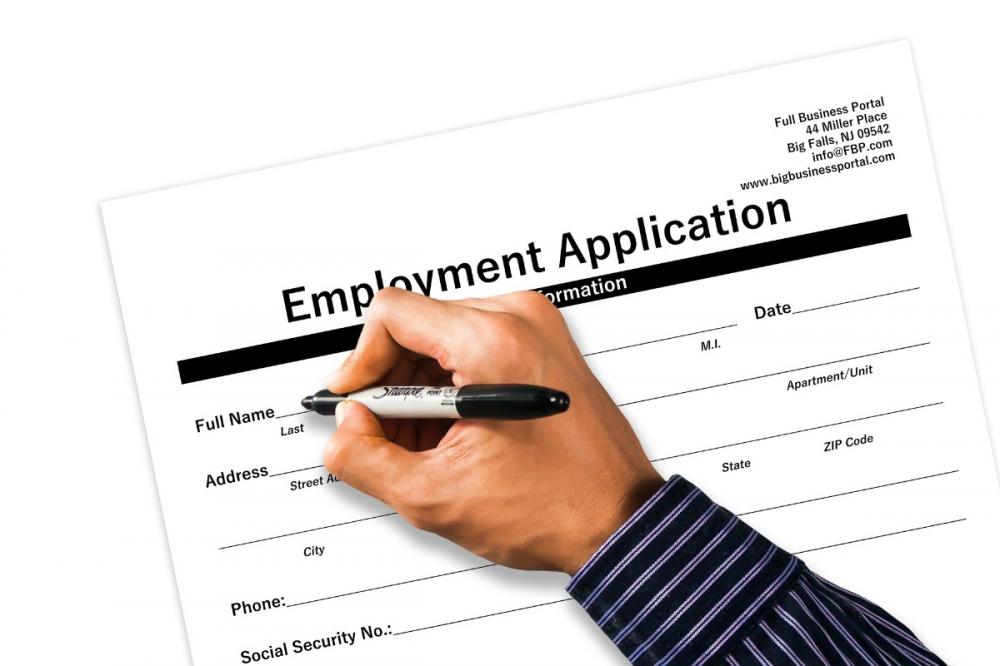 The latest KPMG and REC, UK Report on Jobs survey pointed to a softer, but still marked, decline in recruitment activity during July in Yorkshire.

Demand for both permanent and temporary staff continued to fall sharply, albeit at softer rates compared to June. Meanwhile, staff availability rose substantially amid reports of redundancies related to the coronavirus disease 2019 (COVID-19) pandemic. The combination of higher labour supply and weaker demand for workers drove sharp falls in both starting salaries and temp wages.

Recruiters in the region recorded another marked decrease in permanent staff appointments at the start of the third quarter. That said, the rate of reduction eased to the softest in the current five-month sequence of decline. Anecdotal evidence suggested that employers were continuing to focus on cost cutting rather than making new hires. Across the UK as a whole, permanent placements also fell for the fifth month in succession, as COVID-19 related restrictions continued to stifle hiring activity. The rate of contraction was the softest in the aforementioned sequence, but still strong. Across the English regions the reduction was broad based and led by London. The slowest decline was reported in the Midlands.

July data pointed to a rise in temporary billings across the North of England. Although the rate of growth was only marginal, the result represented the first increase since February. When explaining the upturn, recruiters mentioned slightly stronger demand for engineers, construction workers and warehouse staff. At the national level, temporary staff billings declined further, extending the current sequence of reduction to seven months. The latest drop was the softest since February, albeit solid overall. There was some divergence at the regional level, with the Midlands and North of England registering a modest uptick, while the South of England and London continued to record contractions.

Demand for both permanent and temporary staff in the region continued to deteriorate in July. Recruiters saw another marked reduction in permanent vacancies, extending the current run of decline that began in March. Moreover, the pace of contraction was faster than at the national level for the fourth month in a row. Demand for temporary staff also continued to decline. However, the rate of decrease was the softest for four months and modest overall.

Permanent staff availability across the North of England continued to rise sharply during July. The rate of expansion remained among the quickest since data collection began in October 1997, despite easing from June's eleven-and-a-half year record. Recruiters often associated the increase in labour supply with coronavirus-related redundancies. The availability of permanent candidates at the UK level also rose further in July, extending the current sequence of expansion to four months.

Moreover, the latest increase was the quickest since December 2008. Across the English regions there was a recorded upturn in availability in July, the fastest of which was seen in the Midlands. London registered the slowest rise, albeit one that was still marked overall.

As has been the case in each of the past six months, temporary labour supply increased during July. The rate of growth eased to the softest for three months and was slower than the UK average. That said, the increase was still among the quickest since the survey's inception. Anecdotal evidence indicated that mass redundancies related to COVID-19 continued to flood the labour market with new candidates. There was also an increase in the availability of temporary candidates across the UK, with the rate of expansion the sharpest since data collection began in October 1997. The South of England registered the quickest uptick in temp staff supply.

Fastest decline in permanent starting pay since May 2009

July data pointed to another marked reduction in permanent starting salaries across the North of England, extending the current sequence to four months. Moreover, the latest decline was the quickest since May 2009 during the global financial crisis. The rate of reduction was slightly faster than the national average. Across the UK as a whole, there was a fourth consecutive monthly reduction in permanent starting, as fierce competition for vacancies continued to put downwards pressure on pay. The latest fall was the softest in the aforementioned sequence, but still marked nonetheless. London recorded the most rapid drop in salaries.

A combination of increased supply and weaker demand for temporary staff in the North of England saw their remuneration fall further at the start of the third quarter. The result extended the current run of decline to five months. The pace of reduction accelerated from June, but remained slower than May's recent record. Average hourly pay rates for short-term staff at the national level followed a similar trend. Temp wages declined further, with the pace of reduction solid overall, despite easing from June. As was the case for permanent salaries, London recorded the quickest fall in wages across the four monitored English regions. Meanwhile, declines were softest in the Midlands and South of England.

“With the softest rates of decline seen for five months, it’s encouraging to see the downturn in recruitment easing as parts of Yorkshire’s economy reopen.

“However, we are still a long way from being out of the woods, with hiring plans remaining on ice and the uncertain outlook – compounded in part by concerns around a possible second wave of the virus and the reintroduction of lockdown measures across parts of the North - still weighing heavily on business’ recruitment decisions.

“As the furlough scheme unwinds, unemployment is likely to rise further, proving both an opportunity and challenge for government to create training and skills programmes for jobseekers – and help bring confidence back to our regional workforce.”

Neil Carberry
Neil Carberry, REC Chief Executive REC, said: “While permanent placements still decreased last month, the pace of decline has slowed hugely as the tide turned on lockdown. With the economy opening up through June and July, we would expect an improving trend in the coming months as firms recover from the worst of the crisis. The fact that temp billings rose in the North and demand is now increasing for temporary blue collar and construction workers is also a good sign.

“There are far fewer vacancies in the market than before March, and more people looking for jobs. Recruiters will be key to helping people build confidence and find work – but the reality is that Government needs to help kickstart hiring. Reducing employers’ National Insurance rates would cut the cost of hiring, and a good Brexit trade deal will also support stronger business confidence and investment.”
Also by Andrew Palmer...
White Vans Go Green: Army Of Half A Million Builders And Plumbers Needed To Reach Net ZeroFast & Bold Climate Action Can Be Catalyst For Global Recovery - CBI Director-GeneralTwo Yorkshire Scaleups Selected To Join World-first Net Zero ProgrammePrivate Sector Can Help Deliver UK’s Infrastructure Revolution – CBISaturday Essay: Improve Your Business In A Day