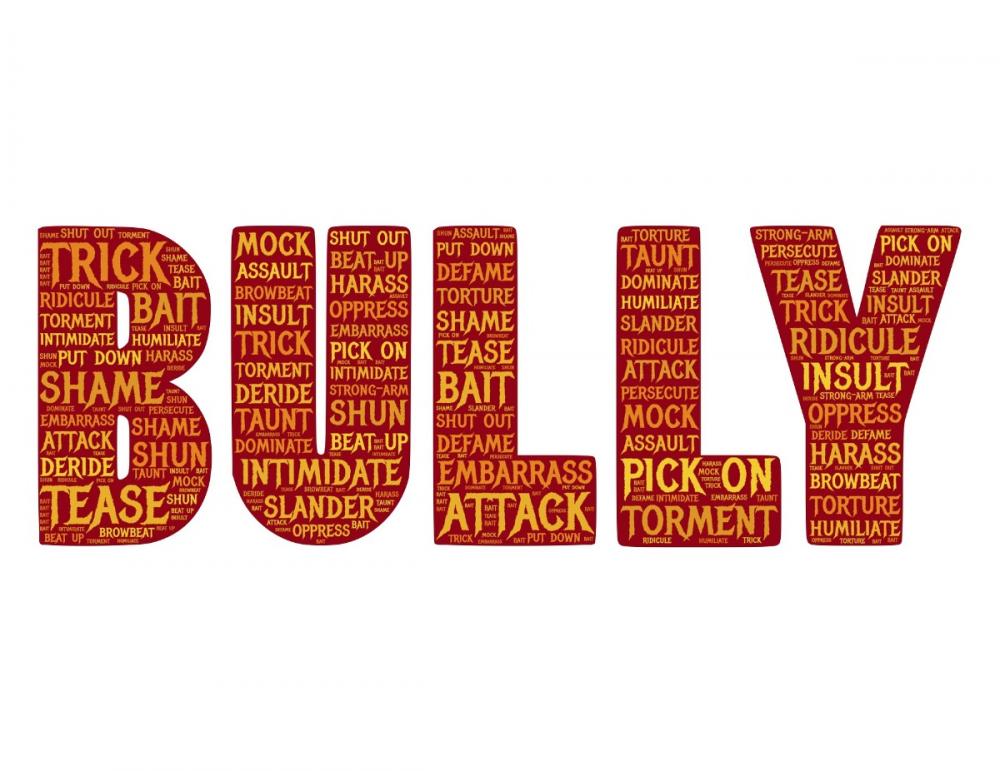 In response to the recent BBC report of a spike in calls to the National Domestic Abuse Helpline of 80 per cent during lockdown, Emily Abbey, Senior Associate and Head of the Domestic Abuse Unit at leading Yorkshire law firm Keebles LLP, shares advice on the legal protection available for victims of domestic abuse.

According to statistics reported by BBC News, The National Domestic Abuse Helpline has received 80 per cent more calls than usual for June. Meanwhile Refuge, the charity which runs the helpline, has also release figures confirming a huge increase in women seeking refuge places in order to escape their abusers.

Spokeswoman for Refuge, Lisa King, also confirmed that the organisation “has seen in the last couple of weeks an increase of 54 per cent of women wanting to access emergency accommodation.”


Emily Abbey
In response to the figures, Emily Abbey said: “Covid-19 and the resultant lockdown has affected our lives in many ways.

“One of the darker sides of lockdown is the increase of domestic abuse, along with people being isolated from their friends and family.

“However, there are ways of dealing with matters of domestic abuse. In an emergency, victims should dial 999 and press 55 when prompted, if they cannot speak.

“There are also a number of avenues of legal protection including obtaining injunctions. At Keebles, sadly we deal with countless matters of domestic abuse and are experts in protecting people from domestic abuse.

“Legal Aid is still available for victims, we can apply for a Non-Molestation Order that will stop your ex-partner from being able to contact you and/or Occupation Orders which allow victims to remain or return to their home.

“The courts have made a real effort to ensure that applications for Injunctions are dealt with quickly, and that victims are not left in the cold.

“You just need to pick up the phone and be guided by their legal team, step by step. Victims can often be worried that they have not called the police, or that it would be a case of their word against another’s – but the system doesn’t work like that. Reach out first, and together we can help decide what is best for you and your family.”