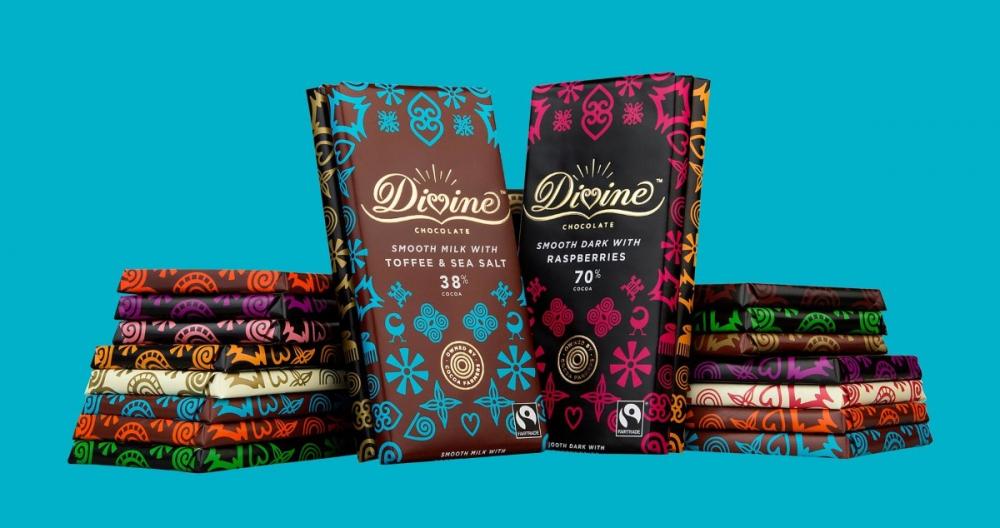 Germany-headquartered Weinrich, which has produced Divine’s chocolate since the company was established in 1998, has acquired a majority shareholding in the company.

Led by Keebles’ Partner Paul Trudgill and Senior Associate James Burdekin, the firm acted as legal advisers to Weinrich on the transaction.

The new agreement ensures that Divine Chocolate can continue its commitment to Fairtrade, a sustainable and traceable supply chain, and continue distribution to all its customers and supporters around the world.

Paul Trudgill said: “Having enjoyed Divine Chocolate ourselves over the years, it was great to be able to work with Weinrich on the transaction and to have helped contribute to facilitating such a fantastic and positive step for the company.


Paul Trudgill
“Weinrich has a long-standing history as a key supplier of Divine and is looking forward to helping them to expand, develop and continue their distribution around the world.”

Weinrich, a family business in its fourth generation, has been dedicated to chocolate-making for more than 120 years, with the company manufacturing and distributing their products all over the world.

Cord Budde, Chief Executive Officer of Weinrich, said: “We are thrilled to become majority shareholder in Divine Chocolate and we look forward to working with the company even closer moving forward, ensuring their mission and company vision is successful.”

“I would like to say thank you to Paul and the Keebles’ team for helping us to conclude the transaction.”

Based in London, Divine Chocolate operates internationally and was established as The Day Chocolate Company in 1998 by Kuapa Kokoo, the farmers’ co-operative in Ghana and Twin Trading Limited, a UK company.

A Divine Chocolate spokesperson said: “We are delighted that Weinrich, under its CEO Cord Budde, is now a key shareholder and is fully committed to our mission to empower cocoa farmers and chocolate lovers by delivering seriously good chocolate.

“We are genuinely excited about what the future holds for the company.”