Keebles Responds To The Latest Developments In The UKs Brexit Talks 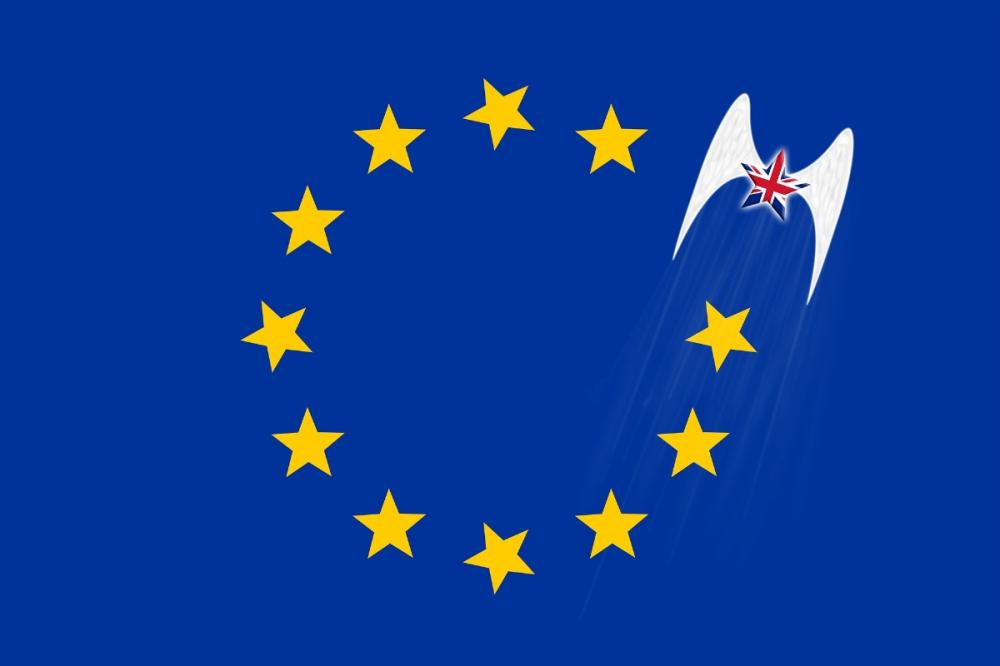 With the deadline to extend the transition period passing on 1 July, failure to reach an agreement will mean that the UK will leave the EU without a deal on 31 December. Carys Thompson, Legal Director at Yorkshire law firm Keebles LLP, explains the key points surrounding the latest round of talks.

There are several issues outstanding between the EU and the UK, including how the future relationship will be governed, enforceable common standards on state aid, workers’ rights and environmental protection, fisheries, police and judicial co-operation in criminal matters.


Carys Thompson
In response to the latest talks, Carys Thompson says: “Boris Johnson has given the EU five weeks to agree on the future relationship, warning that if there is no agreement by October 15 then Britain will leave the EU with no-deal. The next European Council meeting is on 15-16 October and it is envisaged that political approval for an agreement could be given then by EU heads of state and government.

“However, the EU had already published its own timetable in which it had said an agreement on the future relationship needs to be reached by the end of October to allow time for ratification by the end of the year. The EU has indicated that it would like to achieve an agreed legal text by the beginning of October, to make time for legal and linguistic revisions.”

There has also been discussion in parliament around the Joint Committee, which is responsible for the implementation and application of the withdrawal agreement.

Leaving the EU without a deal means that the UK will leave the EU single market and customs union. UK-EU trade arrangements will revert to World Trade Organization (WTO) rules and co-operation arrangements in other sectors will end.

Carys says: “It remains to be seen whether Boris Johnson’s deadline announcement is just bravado or will be an effective tactic to increase the pressure and force the negotiations past the current impasse towards reaching a deal. Either way the uncertainty for UK businesses remains and businesses should be considering the effects of both possible scenarios and making preparations where they can.”