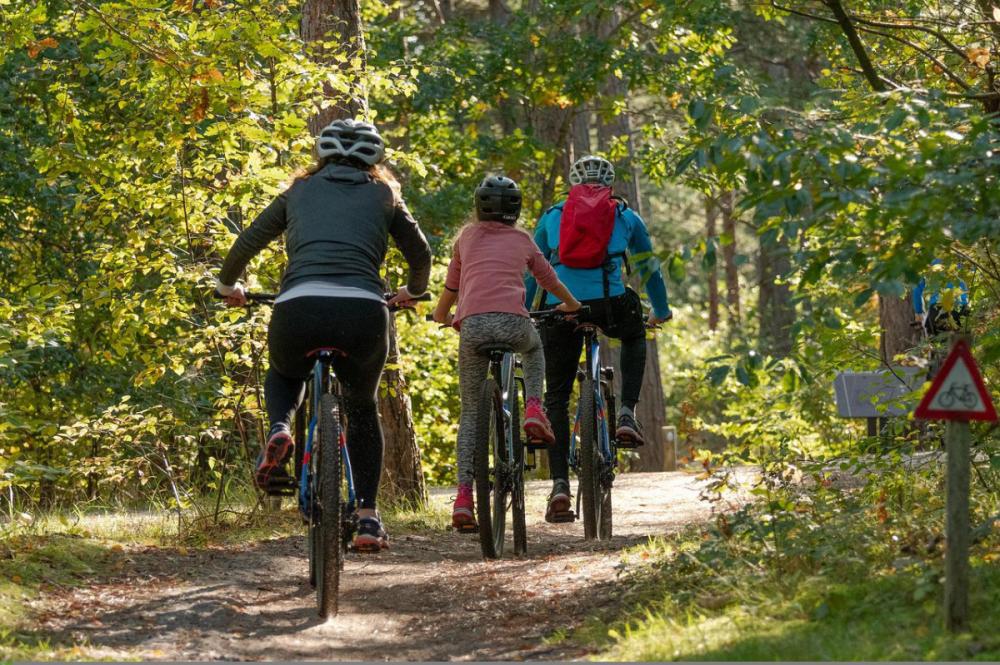 Image by Sabine van Erp from Pixabay
At what age can we stop wearing a helmet?... NEVER!

A survey conducted by Jorvik Tricycles found that 41% of cyclists found these intimidation tactics the most annoying thing when out cycling. Not only do people find this extremely annoying, but it also makes cycling a lot more dangerous than it should be. Although the road rivalry between motorists and cyclists can often make cycling a lot more dangerous, Jorvik Tricycles research also found that 35% of adults don't wear a helmet when cycling.

Learning to ride a bicycle can bring back exciting memories of childhood. Every little kid is so determined to tackle the challenge of learning to ride a bicycle no matter how many times they fall off. But behind every child is a paranoid parent just waiting to catch them when they fall. While I'm sure every parent wants to wrap every inch of their child in bubble wrap that's not usually deemed as socially acceptable. So ... instead they insist on their kids wearing a helmet. 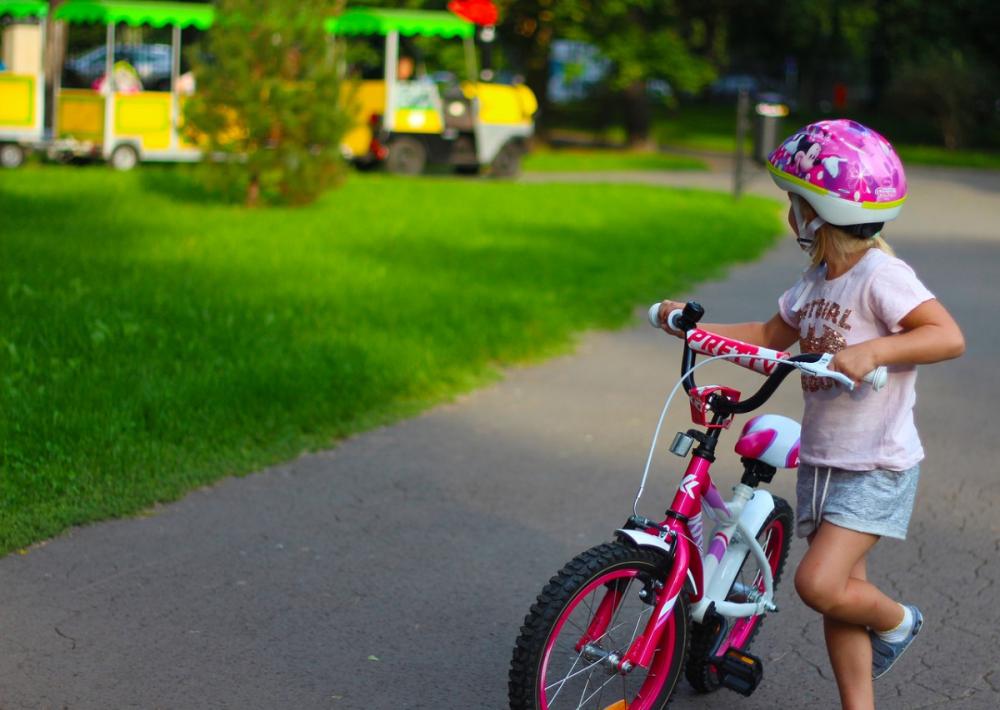 Image by ArtificialOG from Pixabay
As kids get older (and start to develop an attitude), they usually resist the pressure parents place on them to wear their helmet. Wearing a helmet isn't ''cool'' or makes them ''look stupid''. They question are helmets that important?... do they really save lives?!

Helmets are the most effective way of reducing the impact of head injuries in an accident. Studies have proven that the helmet absorbs the majority of the impact during a collision, reducing the risk of serious injury by 70% and of fatal head injuries by 65%. Because of this it is argued that helmets should be made compulsory, even if that is just for child cyclists. However ... other people argue that the issue isn't that people don't wear helmets but there is a larger problem to be addressed with the lack of safe cycling infrastructure.

What do you think? Should it be compulsory for cyclists of all ages to wear helmet?