With her new single already released, Paloma Faith has announced details of her new album, 'Infinite Things' with a tour which includes shows in towns where she has sold out gigs in the past, including Manchester, Liverpool, Sheffield, and the new Globe Theatre in Stockton. Good to see that Harrogate is once again going to fall under the spell of Paloma and her music as a date has been included at the Harrogate Conference Centre - where she first appeared as part of the Harrogate International Festival. 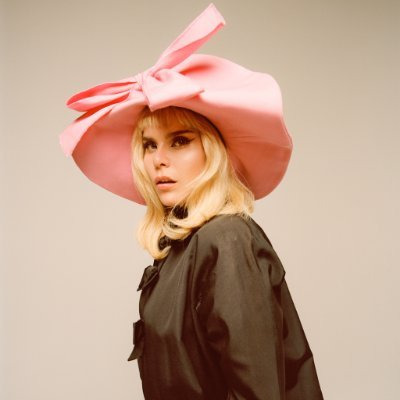 Paloma wrote most of the songs for ‘Infinite Things’ before the Covid-19 pandemic swept the world. Then we went into lockdown, and she ripped them all up and started afresh.

She spent her downtime creating, learning to engineer her own music and just thinking about the world. The enforced downtime was creatively fruitful and taught her that she had been on a sort of conveyor belt of music and promo.

The lockdown gave her the space to take stock of her frenetic career, and decide what is meaningful to her. She is emerging from lockdown with a new sense of her priorities which has seen her reconnect with her roots steeped in creativity.

This record is more than an album about relationships. It’s a rumination on sickness and loss. It’s about finding your way back to romance within a long term relationship. It’s her most confident record yet from a female artist who has been in the game for two decades.

Tickets go on sale Friday 2nd October at 10am
https://www.gigsandtours.com/tour/paloma-faith