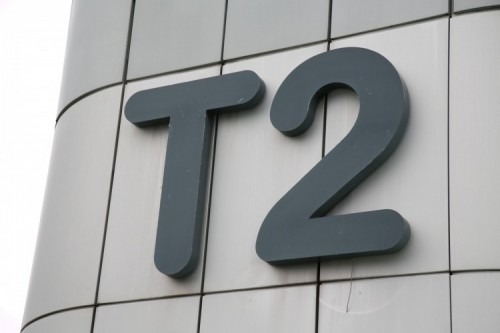 As flights increase, and more airlines resume services, Manchester Airport continues to keep passengers safe as they travel through the Northern hub. Here is the latest information and advice from the airport to make your journey as seamless, safe and easy as possible.

Manchester Airport welcomed the announcement at the weekend from the UK Government, which allows people to fly to more than 55 countries without the need for quarantining on return to England.

The Northern hub flies to a great deal of these destinations, giving those passengers across the airport’s catchment area who want to fly, the chance to do so safely. The change comes into effect from 10th July and the full list of countries included can be found here: www.gov.uk/guidance/coronavirus-covid-19-travel-corridors

It is also important to take account of the latest Foreign and Commonwealth Travel advice relating to any restrictions in your destination. This can be found here https://www.gov.uk/foreign-travel-advice

This will mean all three of the airport’s terminals are operating, helping people travel safely while keeping their distance from others wherever possible. As passenger volumes increase as will the airport’s retail offering.

Some existing Terminal Two carriers will start flying before the 15th, meaning they will operate from Terminal One beforehand. The following highlights which terminal each airline is flying from and when they move to Terminal Two:

The new Terminal Two forecourt will also open on 15th July, which is available for dropping off passengers directly outside the check in hall.

Passengers are advised to check which terminal they’re flying from before arriving at the airport.

For more than a month the airport has introduced a range of measures to keep all passengers and staff safe. Details on all of the measures can be found here: www.manchesterairport.co.uk/coronavirus

The airport also encourages passengers to watch this video before coming to the airport, to ensure they are as prepared as possible:

Over the last few weeks more and more flights have started to resume operations. Here is the latest list of what’s to come and what’s already started.

Brad Miller, Chief Operating Officer at Manchester Airport, said: “As we continue to see the return of more airlines and destinations for our passengers to fly to, we remain fully committed to ensuring their safety throughout their airport journey.

“With the introduction of travel corridors, we envisage passenger numbers to continue to increase, which is why we are opening Terminal Two from 15th July, to maximise the airport space."