Kylie Goes To The Disco On New Album

If you wanted to lift your spirits from the upheaval of the lockdown then the news that Kylie Minogue is back with new music might be just the pick me up you need. 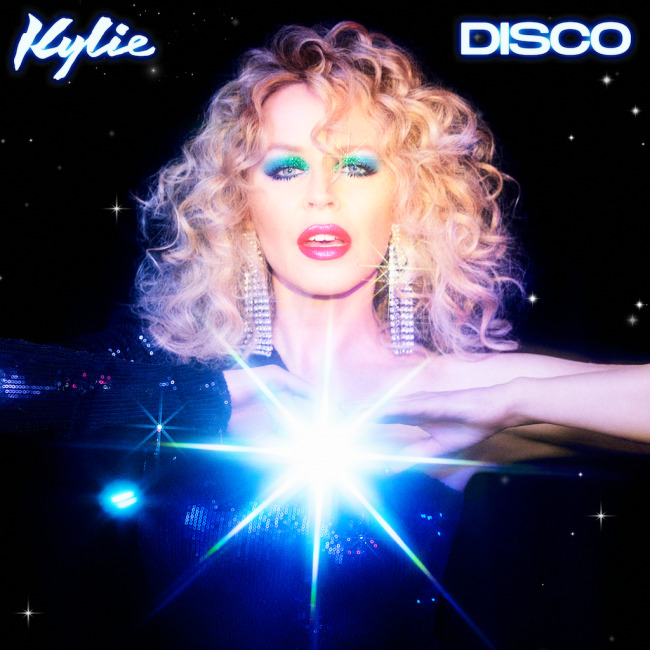 A new single, Say Something has just been released. Taken from her new album, Disco which is due for release on 6th November, the album has been produced by long term collaborator Richard “Biff” Stannard.

Artists such as Lady GaGa, Dua Lipa and Jessie Ware have looked back to pop’s history on their last albums so it looks like Kylie is going down the same road too.

The new single takes a few listens to register, the Melody soon hooks you and in a way, like a big hug on the dance floor the song reminds you of what you have been missing.

We’ve had in the past the pop Kylie, the indie Kylie, the country Kylie so now it’s the disco Kylie.

With the new album cover looking like it could have come from 1978, it appears that the mirror ball is shining again for one of pop music’s most successful artists.