Labour Awakes From Hypersleep To Find A Different World 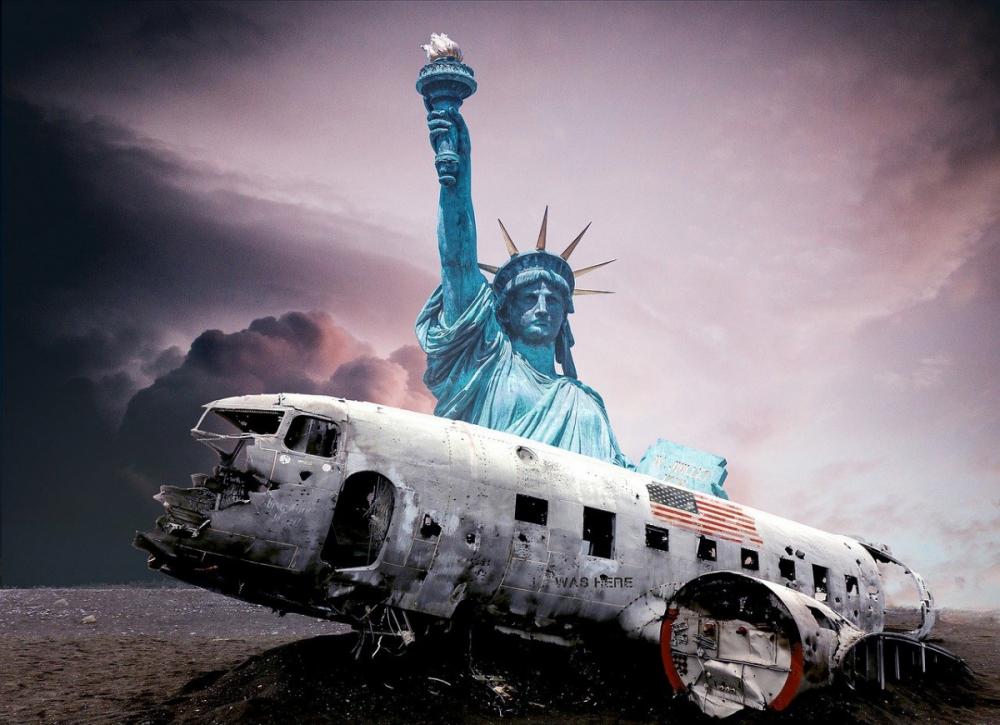 It used to be that when I came home from work and put the TV on at 5:15, it would be Pointless. Now, it’s still pointless, but we get the full dose of Cold Comfort with Graceless, Feckless and Aimless too, with Dominic Raab, Michael Gove and barrel-scraping’s Alok Sharma drafted in to handle the daily government press conference. With the majority of the Cabinet’s first team out injured, the reserves had had to step up, but no-one had expected one of the academy team, Sharma, to make his debut. I’m not sure even his fellow cabinet members realised he was in the squad. Sharma looks to be the Ali Dia of government. Meanwhile, Boris Johnson seems to be taking the Winston Bogarde role.

I think I’m starting to exhibit signs of Stockholm Syndrome now though: having been held captive by the government for nearly two weeks, I’m starting to sympathise with them. The return of Matt Hancock felt like a welcome relief of normality after Raab, Gove and Sharma, bringing with him a semblance of competence. Bending time to his will, Hancock had even managed to complete his seven days’ isolation in only six.

Hancock declared that he would “stop at nothing to protect frontline staff”. Sure enough, judging by the lack of protective equipment, he has indeed stopped at nothing. A new target was also announced: the government would ramp up their target of not achieving twenty-five thousand tests a day and instead would fail to achieve one hundred thousand.

Hancock also suggested that certain well-paid individuals should take pay cuts: billionaire newspapers owners, hedge fund managers, politicians. Oh wait, my mistake, none of those were mentioned, only Premier League footballers. Quite why footballers should take a pay cut was never made clear. Matt, if you think footballers are paid too much, you could always tax them more? Then you could fund the NHS properly? I did think that individuals making their fortune through hard work and talent, as footballers do, was everything the Conservatives stood for, but what do I know? It looks like the Conservatives now believe that wealth should be shared around more equally for the greater good. We do keep being told that “We’re all in this together” and joint community effort is the only thing holding the country together. Suddenly the Conservatives seem to think socialism isn’t such a bad idea after all.

Many of the tax-avoiding multi-national companies also seem to have unexpectedly decided that state intervention is A Good Thing. Perhaps the most egregious example of this is billionaire Philip Green and his Arcadia group, seeking financial support from the government’s emergency wage support scheme. Arcadia is of course owned by Philip’s wife, Tina (resident in Monaco, presumably for the climate), the group famously paying her the largest UK corporate dividend ever recorded, of £1.2 billion. I’m reminded of Poussin’s painting “Et in Arcadia ego”: I think the title translates as “the boss of Arcadia has some nerve”, but I could be wrong.

Meanwhile, the Labour party has at last awakened from its hypersleep and crash-landed into a very different world from the one it left several months ago. While the Conservatives have been embracing state interventionism and socialism, Labour has moved to the centre ground. Spoiler alert: they’ll find the Statue of Liberty poking out of the sand soon.

With Labour today finally announcing that the centrist candidate, Sir Keir Starmer, will be the new leader, it appears the party members have firmly rejected its more left-leaning tendencies under Jeremy Corbyn. It’s what we might call socialist distancing.

The so-called “race” to be the new leader has at times appeared to have taken the same format as the proposal for this year’s Tour de France: one with no spectators. And, like the participants in Le Tour, Starmer will have a few mountains to climb. At the start of the contest, there was a groundswell of opinion suggesting that the next leader must be a woman, with four of the original candidates being female. Oh well. Maybe they meant the next leader?

Earlier in the contest, in the customary spirit of Labour Party unity, the rival campaigns of Rebecca Long-Bailey and Keir Starmer were accusing each other of hacking their own membership database. I would say it’s more likely to have been the Russians, but I suspect the outcome of this election was rather less important to them than the American Presidential one, or even the Brexit referendum. It pays to be sure though: perhaps the PM could release that report on Russian interference he’s been holding onto for the last few months?


Also by Roger Winterbottom...
Misled By DonkeysStay Inert, Control The Media, Save SquirrelsJohnson Targets More SuccessThe Pillocks Of HerculesCorona-Nation Street
After the announcement of his victory, Starmer made a statement that he would not engage in “opposition for opposition’s sake”. Well, any form of opposition at all would be nice after the last few years.

Even before the leadership results were declared, the Conservatives were mooting a new relationship between the parties; and they seemed to know the result in advance. Maybe that hacking wasn’t the Russians. “When Labour have a sensible new leader,” said a spokesman with a mixture of cattiness and prophetic accuracy, “Keir Starmer should be invited to Covid cabinet, Cobra and joint No. 10 briefing.” Sure enough, within minutes of Starmer’s win being revealed, Boris Johnson openly called for all party leaders to work together to handle the coronavirus situation. I guess if he gets Starmer involved, then when the inevitable public enquiry into the UK’s response to the virus happens, he will hope that the blame can somehow be laid at Labour’s door and the Conservatives will go on to win the next election. And another spoiler alert: he’s probably right.