Labour Leader Pledges To Back British Businesses To Grow 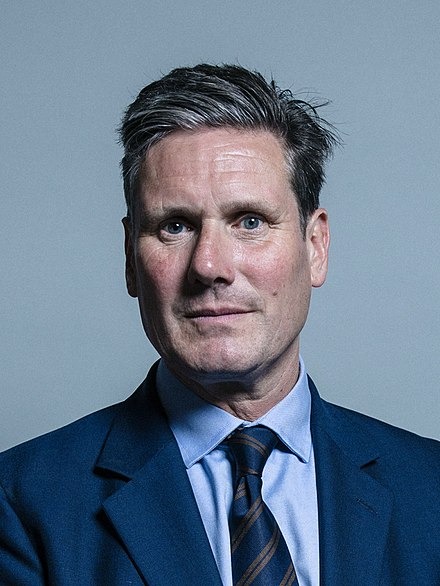 Sir Kier Starmer
Speaking to a virtual gathering of CBI’s membership today, Sir Kier Starmer said that parts of the country had been ignored and marginalised and that “this has to change because we cannot go forward as a country if we do not spread the rewards of prosperity more fairly, and if we do not close the productivity gap across regions and nations.”

“And you know, as well as I do, there's only one way to create a high tech economy and that’s through investing and in training the next generation with the skills that they need.”
During his speech, the Leader of the Opposition told the CBI, that as a country the UK does not invest near enough in skills, in people, in science or in the future and that a lack of skills is harming the UK’s competitiveness.

“More than half of the working age population lack the digital skills required for the modern workplace. And it’s estimated that by 2030 a further 7 million people a fifth of the workforce could be under-skilled for their jobs.”

Sir Kier said he hears the same message when visiting businesses - ‘skills’ – and “if we want to compete in the decades to come, academic skills alone won't be enough.”

"And for a Labour Government led by me this will be a priority like never before."

“And you know, as well as I do, there's only one way to create a high tech economy and that’s through investing and in training the next generation with the skills that they need.”


Also by Andrew Palmer...
“This Story Saved My Life” – Chris Whitaker Wins Theakston Old Peculier Crime Novel Of The Year 2021 With ‘We Begin At The End’Next Steps For New Unitary Councils In Cumbria & North YorkshireNorthern Small Businesses Optimistic About Reopening According to PayPalWeekend Interview: Andrew McCloy Chair National Parks EnglandPost-Brexit Haulage Impact - 56% Of UK Hauliers ‘Considering Operations Move To The EU’
“But for a decade we have not invested in the future one of the consequences is that we are profoundly unbalanced and unequal as a country.

“I believe Britain can and must create a more dynamic innovative and high tech economy fit for the twenty 2020s and 2030s.

He also pledged, a Labour government under his leadership would back British businesses to grow, to succeed and to expand and would provide the incentives the corporate structures, the investment and stability needed to plan for the long term, championing businesses of all sizes and in all parts of the country.

Inn working and collaborating with businesses Sir Kier said he would expect businesses to work with trade unions, to treat their workers with fairness and dignity and to invest in their skills, their future and to provide the sort of secure foundations that could be built upon.

And he would expect businesses to leave a lasting footprint in towns and communities working with local schools and colleges to upskill and empower local people.

“I will expect every business to consider the role it can play in promoting greater social justice and tackling the deep seated inner qualities that exist in our society, most businesses already do this many go further.”

“The Labour Party is now under new management and we recognise that businesses with high standards are the only way to create a good economy and the only way to fund a good society." 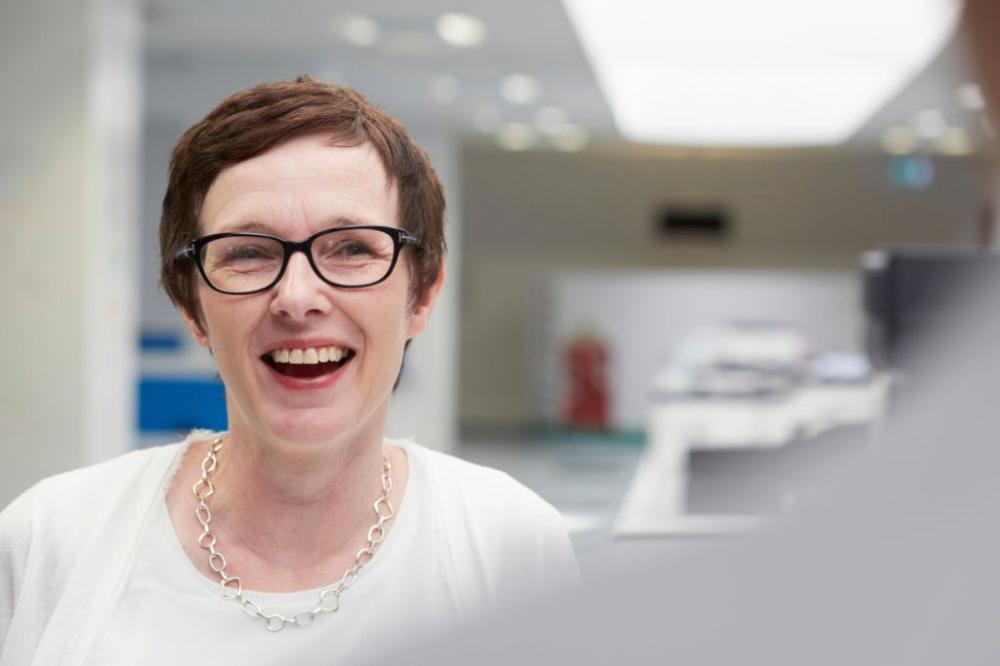 Jacqui Hall
Sir Kier Starmer, responding to a question from Jacqui Hall, President of Yorkshire-based independent shipper of gas, CNG, recognised the incredible display of innovation and all sorts of different businesses thriving in Yorkshire & the Humber.

Asking her question, via video link, Jacqui Hall commented that Yorkshire & Humber was a proud region with a rich industrial heritage and pockets of excellence, where innovation, goods, services and skills are being developed that are vital to reach in the UK’s long term climate change commitment.

She wanted to know from Sir Kier what Labour’s plans were for ensuring that there is a just transition to tackling climate change, where everyone can feel the benefit of our future low carbon economy and importantly where the scale of green employment and jobs can be realised.

Sir Kier acknowledged just transition was important that “we hard wire in net zero" and that’s one of the reasons that the Shadow Chancellor said "all of the budget lines will be tested against net zero.”

He also said that we needed to be clear “that we cannot use public funds to support businesses that are heading in the wrong direction rather than the right direction so it needs to be hard wired in as we come out of this pandemic.”