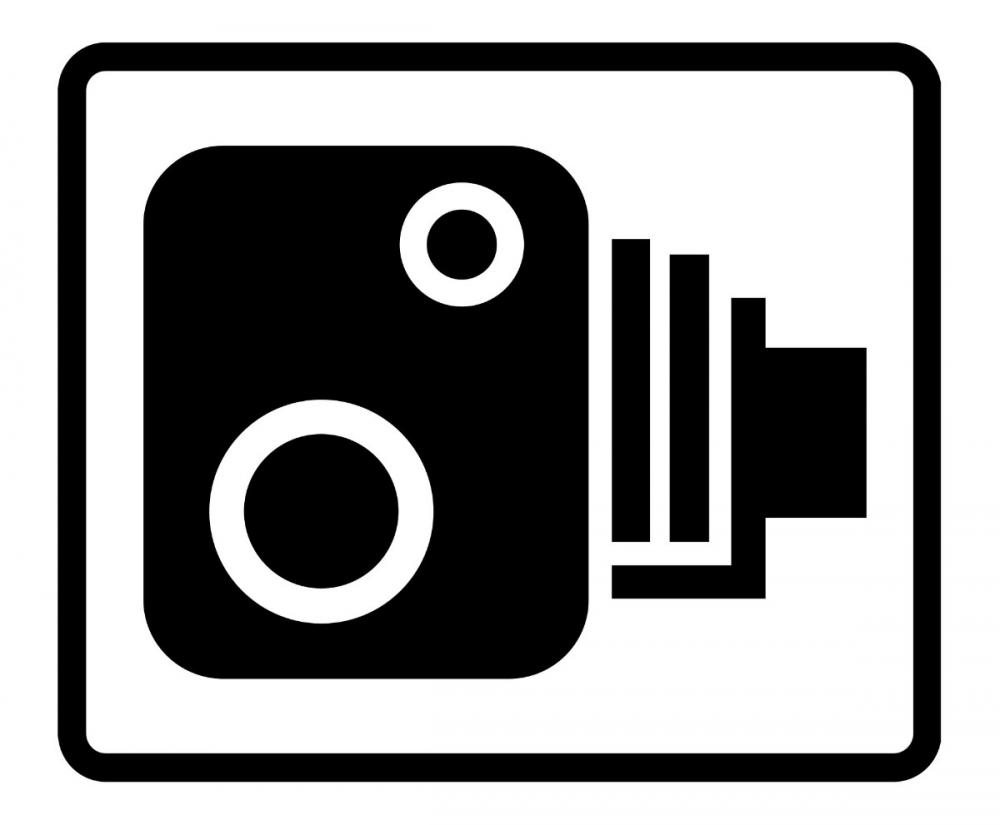 Alison Hume, the Labour Police, Fire and Crime Commissioner (PFCC) candidate, has pledged to trial the use of fixed speed cameras in North Yorkshire villages blighted by speeding.

Despite concerted efforts over recent years North Yorkshire continues to have one of the highest accident rates in the country.

Ms Hume believes the reliance on camera safety vans and a low rate of prosecution is hampering efforts to stop speeding and killer drivers.

“I’ve been talking to residents all over North Yorkshire and this is the one issue which keeps coming up both on the ground as well as in my inbox,” said Ms Hume. “Residents are telling me that virtually nothing is being done to stop a significant minority of car, van and motorcycle drivers tearing through their villages at alarming and dangerous speeds. I visited the village of Cowling on Sunday afternoon and witnessed the high speeds for myself. I also spoke to residents who have been campaigning for years to be heard and are tired of shouting into a vacuum”.


Also by Andrew Palmer...
Woo-Wooo… Even The Trains Are Excited!‘Green’ UK Company Takes Top Euro Rail Innovation Award78% Of Businesses Report No Plans To Implement ‘Vaccine Certification’, BCC Survey ShowsBusiness And Government Must Stand United To Tackle Great Challenges Of The Age – G7 Business GroupsDiabetes Diagnoses Hit Over 347,000 Across Yorkshire And Humber
Gillian Taylor from the residents’ action group Cowling 4 #30 said "The 30mph signs are largely ignored and we’ve seen speeds in excess of 60mph through the village on a daily basis. We have a lot of video footage to back this up. A Speed Watch group was set up several years back and then replaced with mobile speed vans but they’re only effective when they are deployed - and when it isn’t dark”.

Ms Hume says it’s not just residents at risk but also pedestrians, cyclists and people with visible and invisible disabilities who have the right to be safe and protected from speeding drivers.

“It’s clear safety vans only work when they are in situ. The rest of the time it is a free for all, putting lives at risk. North Yorkshire is one of a handful of police forces who do not have any fixed speed cameras. Why? If elected I’ll urgently review our road safety policy as part of my pledge to make our communities safer. I’ll begin by recommending a trial of fixed speed cameras in Cowling.”

Ms Hume added that with over 1,400 villages in North Yorkshire, a criteria would need to be introduced for villages to qualify for fixed or average speed cameras.

“I understand policing the 6,000 miles of North Yorkshire’s often remote and rural roads is a huge and challenging job,” she said, “but the time has come to listen to the people who actually live in the villages - rather than telling them that there aren’t not enough people dying on the roads to warrant the investment”.