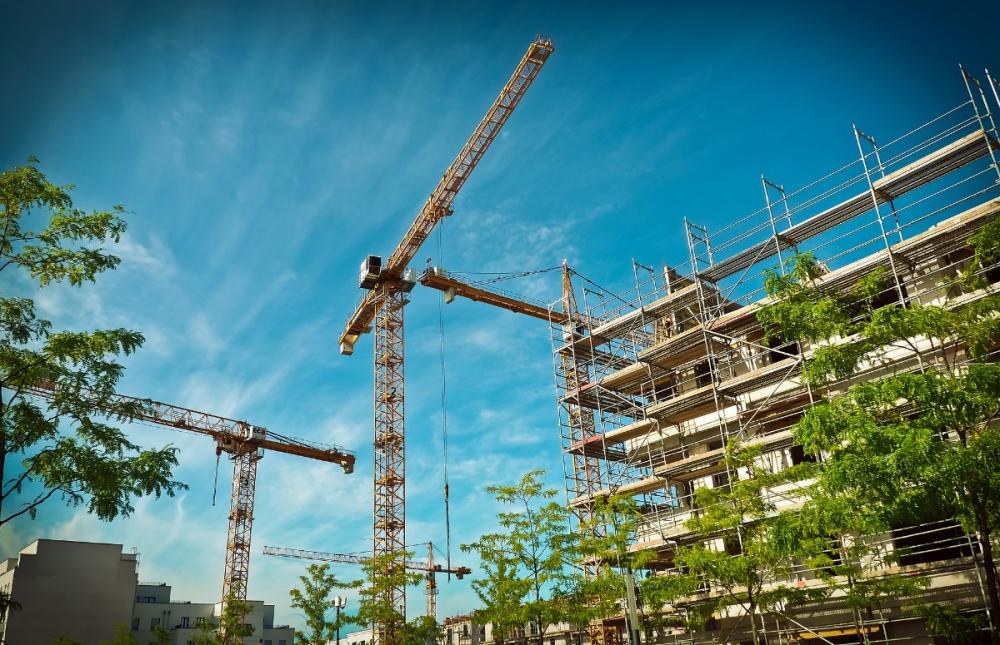 Image: Pixabay
There’s continued strong activity across the UK construction market despite rising concerns over shortage of materials, according to the latest RICS Global Construction Monitor for Q1 2022.

However, despite the strength in current workloads the impact of global supply chain shortages is seriously impeding activity across UK. Indeed, this quarter +84% of respondents reported that availability of materials is a major constraint to current activity, albeit 7% lower than the global average. Also, labour shortages and access to the right skills doesn’t seem to be improving as the shortages continue to constrain the sector, almost three-quarters of respondents continue to highlight this issue.

Looking across the UK, the North East, Yorkshire, North West have posted the strongest growth in workloads with +41% of respondents citing a rise. However, when looking to the year ahead, it is the Midlands and East of England that anticipate the greatest pick-up in activity, with almost half of respondents (47%) anticipating growth.

Despite the current national challenges, respondents still remain optimistic for the coming year, but have moderated their expectations for profit margins. The net balance this quarter slid to +1% down from +10% in Q4 2021. Respondents to the UK monitor are yielding caution though as 42% more expect credit conditions to worsen over the coming twelve months, the weakest net balance since records began.


Simon Rubinsohn
RICS Chief Economist, Simon Rubinsohn, commented: “The good news in the latest report is that the industry remains positive about the outlook for activity and that the generally upbeat mood can be seen not just in regard of infrastructure and housing development but also in the commercial sector. However, it is clear that the sector faces significant challenges which have been reflected in recent official data showing a sharp rise in vacancies across the construction industry. RICS numbers demonstrate these shortages are pretty much across the board including quantity surveyors and project managers as well as both skilled trades and more general labour. This, combined with problems around accessing building materials in the current environment, is exerting significant upward pressure on construction costs at the present time.”