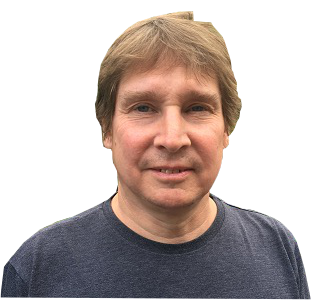 This summer, LBA’s Chief Exec Hywel Rees used an 'eye catching headline' that the airport’s planning application to Leeds City Council was not about expansion at all – it was about a new, zero-carbon terminal building. On 17 June he claimed: "We're not actually expanding. Our proposals are within our existing planning permission for seven million passengers - we're not proposing to go beyond that.”

This is not correct. At the Leeds Plans Panel on 25 September, a Planning Officer was asked if LBA already had permission for 7 million passengers a year. She replied that the previous planning decision allowed LBA to expand to 5 million passengers per year.

Mr Rees also claims LBA can fly certain categories of aircraft at night without counting them towards the overall limit on night time flights - in other words, in unlimited numbers. This too is not correct. The rule allowing “exempt” night time flights refers to a regulatory notice which includes a weight limit that means commercial jets are not exempt. After unsuccessful requests to the Council and the airport for a copy of the notice, I tracked it down myself - it proves that the weight limit exists.

Only Mr Rees and LBA’s consultants know why they overlooked this all-important fact. No-one can accuse them of dishonesty. But for professional consultants to repeat these erroneous claims in the planning application, without doing some basic fact checking, beggars belief. The planning application gives a reassuring message that expansion is going to be just fine: ‘Trust us, we are the professionals’. The fact is, the application contains fundamental flaws.

The consequence is that LBA’s planning application wrongly implies that the difference in noise and emissions between going ahead with expansion or not is so small as to be insignificant. Whereas in fact, the number of night time flights in the planning application’s “without development scenario” is overstated by 82% for the busy summer months.

GALBA became so concerned about the lack of scrutiny on this crucial matter that it sought legal opinion. This has been sent to Leeds City Council outlining the error in law. Who knows what the Planning Officers will do about all this? But as it stands, LBA’s application is inaccurate, misleading and must be rewritten or rejected.

Andrew writes on behalf of GALBA (The Group for Action on Leeds Bradford Airport)
Also by Andrew Tait...