Leeds Entrepreneur Of The Year Fighting For Life

Leeds-based agency founder Ben Wolfenden has announced he has just three months to live and is seeking financial support to have life-saving treatment in Switzerland, just days after being named Leeds Digital Festival’s Entrepreneur of the Year. 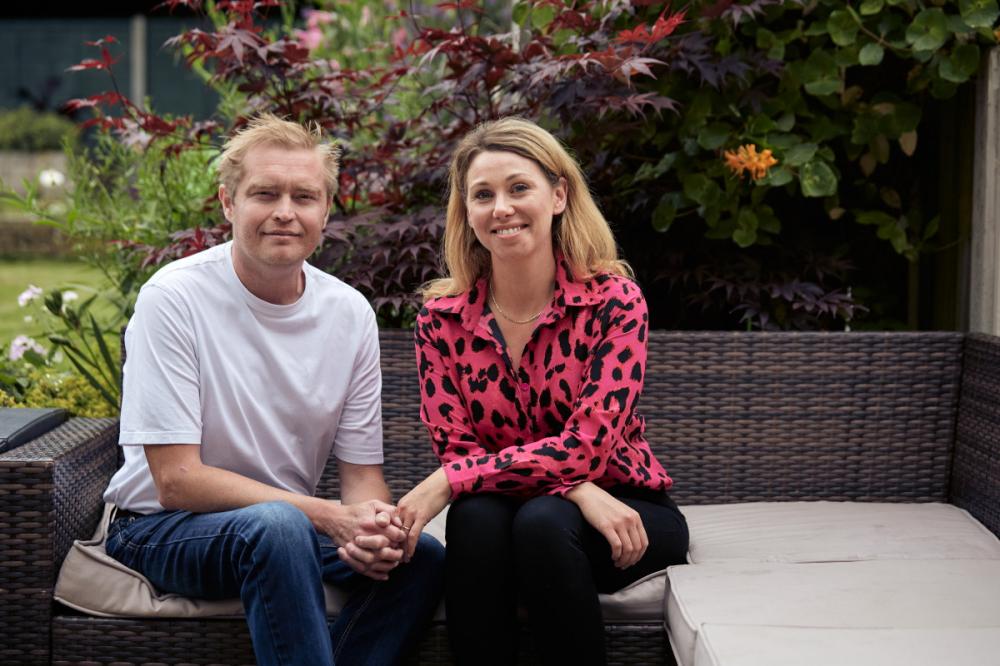 Ben with his wife Daisy
Ben Wolfenden, owner of digital marketing agency Wolfenden, has published a fundraising page detailing a hospital error which has left him fighting for his life and with no alternative than to travel to Geneva, Switzerland for a second double lung transplant.

Ben has battled with Cystic Fibrosis all his life and after catching the flu in 2019, had an emergency double lung transplant when he was just moments from death.

Whilst the operation was a success, a catastrophic miscalculation with his medication 5 weeks later caused his body to initially reject his new lungs; things never got back on track.

Instead of enjoying life back with his wife and two young children, Ben has been told he won’t make it to Christmas.

Ben has been rejected his appeal for a second transplant, giving him no further options to live.

That is until Ben and his family sought the opinion of a pulmonary transplant expert in Switzerland who, after reviewing Ben’s files, has seen no reason to prevent his eligibility for a second transplant.

For his final chance at life, Ben must now travel to and live in Geneva, he is seeking donations to support his living costs before and post-transplant.

Just last week, before his battle was made public, Ben was voted Entrepreneur of the Year at Leeds Digital Festival Awards 2020.

Within just an hour of publishing his GoFundMe fundraising page, Ben had received over £10,000 in donations, and within 24 hours, had exceeded his initial £100,000 target, but he must meet £175,000 to cover the calculated living and health insurance costs.

On his battle, Ben has commented:
“I’m currently bed bound, dying in front of my children whilst my wife faces the unthinkable reality of becoming a widow in her 30s.

“My transplant last year should have given me years more; chance to watch my children grow up, play football with my son and walk my daughter down the aisle. Through a hospital mistake my children are about to lose their daddy, and I’ve explored every last chance in the UK. Now my only hope is travelling to have the operation in Geneva.

“To keep costs down my wife Daisy and our children will have to stay in the UK, but the expense is still out of our reach. I’m now relying on the kindness of friends and strangers to save my life, and give me years more with my family.

“Winning the award last week, as well as the Digital Agency title for Wolfenden, was an unforgettable moment – to know that the wider digital community put me forward was very humbling. I’m now appealing back to that community to support me, the agency and my family in this critical final battle.”

Donations can be made to Ben’s fundraising campaign here: https://www.gofundme.com/f/ben-wolfendens-final-chance