Last summer the sun shone and the mercury hit the high 20’s, this year COVID put a stop to the Leeds Festival. Hopefully the sun will shine again for the 2021 edition of Yorkshire’s premier festival.

The line up for 2021 has just been announced with the news that there will be two equivalent headline stages next year boasting 6 headliners.

Stormzy, Liam Gallagher, Post Malone, Catfish and the Bottlemen, Disclosure and Queens of the Stone Age are to be the main headliners. 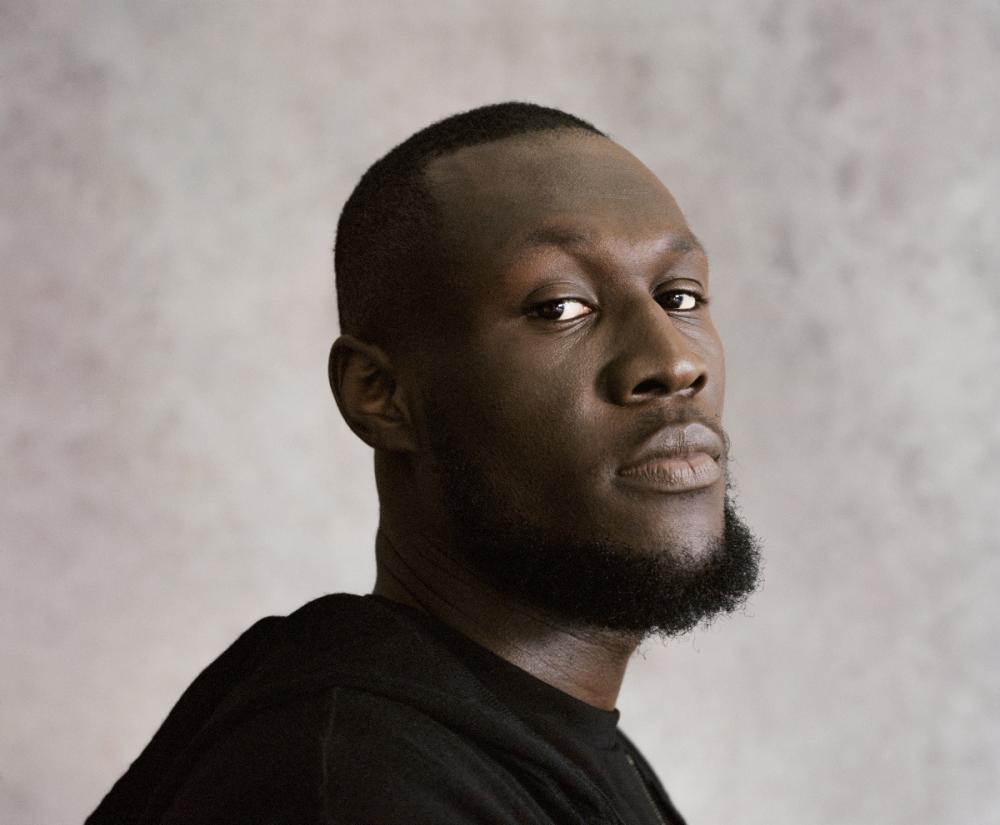 Stormzy
Lewis Capaldi
Other acts across the August Bank Holiday weekend include Mabel, Lewis Capaldi (who I saw a few years ago at the festival playing to an audience of around 100), MK, AJ Tracey, Two Door Cinema Club, Madison Beer and Doja Cat. More names will be added over the coming months.

Stormzy is renowned for his epic live shows so Leeds will be in for a treat. Liam Gallagher last appeared at the festival in 2017. Expect to hear those Oasis classics along with his solo work.

Texan Post Malone is one of the hottest artists in pop right now whilst Catfish and the Bottlemen always sell out their live gigs.

Californian rock royalty Queens of the Stone Age make their 9th appearance at the festival and complete the 6 headliners for the festival.

Tickets go on sale from Thursday 3 September at 9am.
https://www.ticketmaster.co.uk/reading-and-leeds-festival