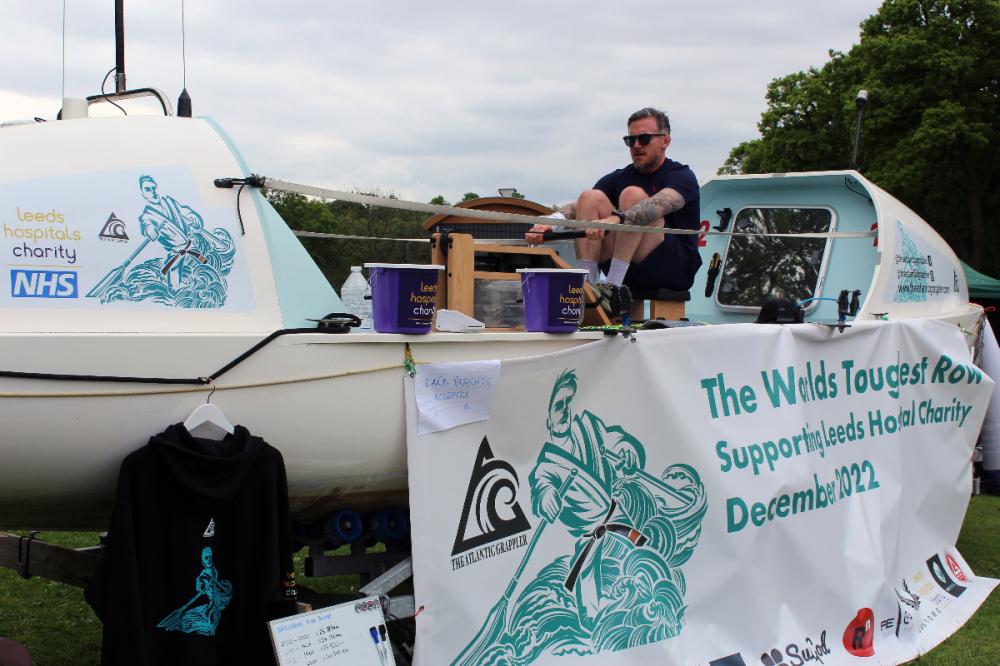 In preparation for his epic challenge to row 3,000 miles solo across the Atlantic Ocean, 40-year-old Mike Bates took on an 18-hour rowing challenge in the Event Village at the AJ Bell Triathlon Leeds last weekend.

Mike, from Roundhay, is fundraising for Leeds Hospitals Charity and hopes to raise £50,000 to benefit the Paediatric Intensive Care Unit (PICU) at Leeds Children’s Hospital. 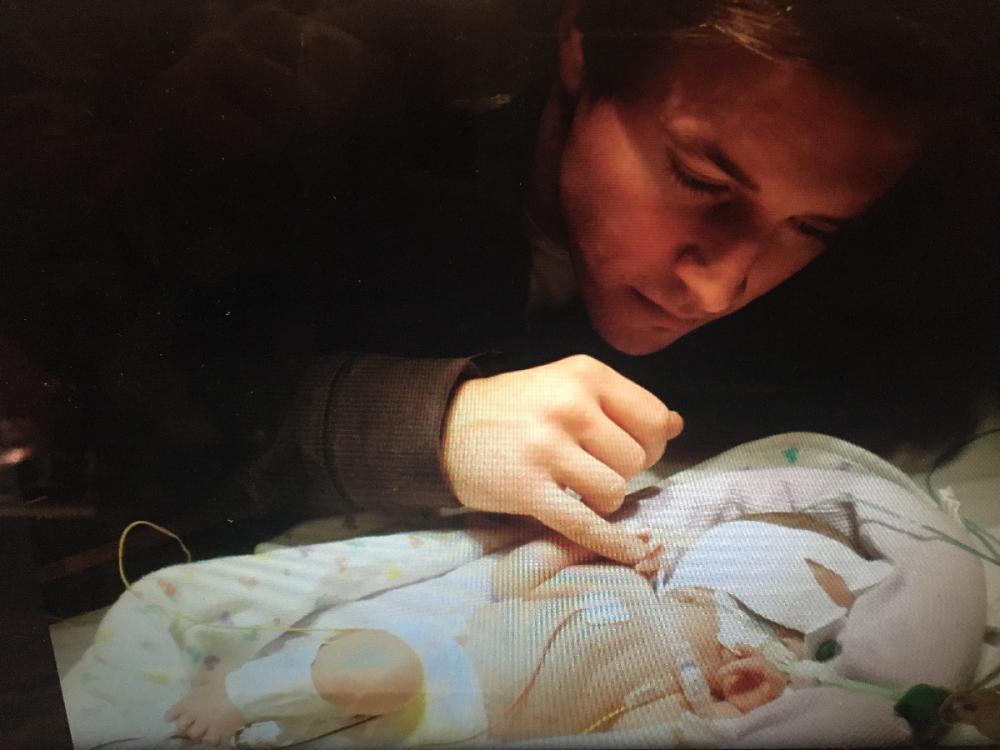 Mike and Gabe
The doting father of two was inspired to take on this mammoth fundraising challenge after his ten-year-old son Gabriel, affectionately known as Gabe was born prematurely and contracted meningitis, spending his first few months of life on the PICU.

At 8am on Saturday, Mike began his gruelling row. He powered on through the night and early hours, running on just 1 hours sleep and a quick nap in the day. Mike finally completed his challenge at 5.30pm on Sunday, when the elite first runner crossed the finish line, clocking up an impressive 200.094km!

Mike told us,
“This challenge was such a brilliant way to showcase my fundraising and the great work of Leeds Hospitals Charity! I’ve learned a lot more about my body, how I perform with little to no sleep, and made decisions on how I’ll fuel my efforts during my Atlantic solo row. I’m controlling the controllables and leaving nothing to chance!”

In December 2022, Mike will set off on his challenge, where he’s hoping to win the solo class race, despite rowing in a heavier boat than many of his competitors. 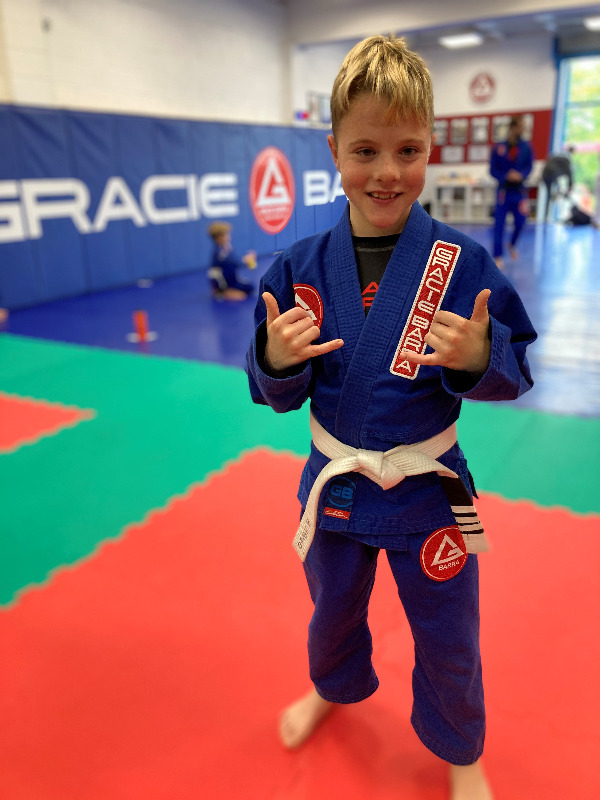 Gabe
The determined dad is ready to face challenges along Mike has dubbed his fundraising challenge, ‘The Atlantic Grappler’ campaign and will continue to train hard every day in preparation for the mammoth journey.

The determined dad is ready to face challenges along the way head on, “I'll battle with sleep deprivation, salt sores and physical extremes inflicted by the race. Left alone with my own thoughts, the expanse of an ocean and the job of getting the boat safely to the other side.”

Mike is encouraging people to donate to ‘help him, help others’ with supporters becoming part of a team and receiving exciting benefits and exclusive updates on his journey.

Mike has lots more exciting fundraising ideas in the pipeline, including the challenge to row a marathon distance each day for the ’12 rows of Christmas’ and once restrictions allow, hopes to hold a glamourous ball in the city.


Sponsorship Opportunities
To help cover the operational costs of his journey, Mike is looking for Yorkshire businesses to support him through sponsorship and has already secured support from Castore Sportswear, Goals Soccer Centres, Causeway Cottage Filey, OTE Sports and the REORG charity.

He is offering several bespoke sponsorship packages, including the opportunity to have their logo on his boat and online exposure.