Levy Of Just £5 A Day Could Take Millions Of Cars Off The Road, Research Reveals 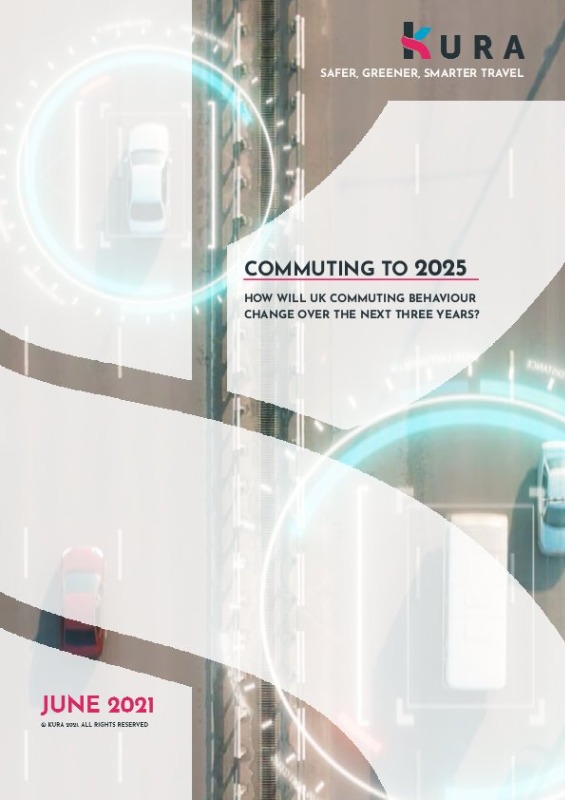 According to a nationally-representative survey into 2,000 UK workers, conducted by corporate transport technology specialist Kura, an increase of just £5 to daily travel costs may hold the key to solving the UK’s car-led climate emergency.

The research findings revealed that nearly half (45.3%) of employees would consider forgoing their cars in favour of an alternative transport method if daily costs increased. Notably, 22.3% would consider switching if costs increased by just £5 a day, meaning that such a move could potentially take millions of cars off the roads during rush-hour.

According to the research, more than half of employees (50.8%) currently drive petrol or diesel-fuelled cars to work, equating to as many as 15.7 million journeys. With car-specific travel costs such as congestion and parking continuing to rise over time, car-led commutes may soon become unsustainable for much of the current workforce.

Interestingly, it is the youngest generation of workers most likely to forgo the car if costs should increase, indicating that an increase in costs, such as introducing a levy, may be the key to encouraging the future workforce out of cars in favour of more sustainable transport methods. Indeed, Kura research reveals that almost two thirds (62%) of 25-34 year-olds would switch to an alternate method of transport if the commute became too expensive.

Cost was revealed to be an increasing concern amongst the workforce, with 13.8% of employees reporting it among their most pressing worries around their commute. Unsurprisingly, cost concerns are once again felt most keenly amongst younger workers, with one in five workers aged 25-34 (20.4%) citing cost as a major commuting barrier.


Godfrey Ryan
Godfrey Ryan, CEO of Kura, comments: “September marked the return to offices for many and, with this, we have seen a return of traffic congestion levels not seen since before the COVID-19 pandemic. Clearly, change is needed and, if we are to see the wide-ranging shift we need, greener transport methods such as public or shared transport must become a more practical option than cars.

“As the commute becomes increasingly expensive, and congestion becomes more of an issue, we expect to see more and more employees – younger workers in particular – making the switch to less expensive alternatives, meaning greener, safer, smarter commutes for all. Businesses can do their part to accelerate this step-change, supporting their employees on their commute and providing more environmentally-friendly options that incentivise staff to leave the car behind and become part of a greener commuting revolution.”

For more information on Kura and the research findings from the ”Commuting to 2025” report please visit https://ridekura.com/request-commuting-report/