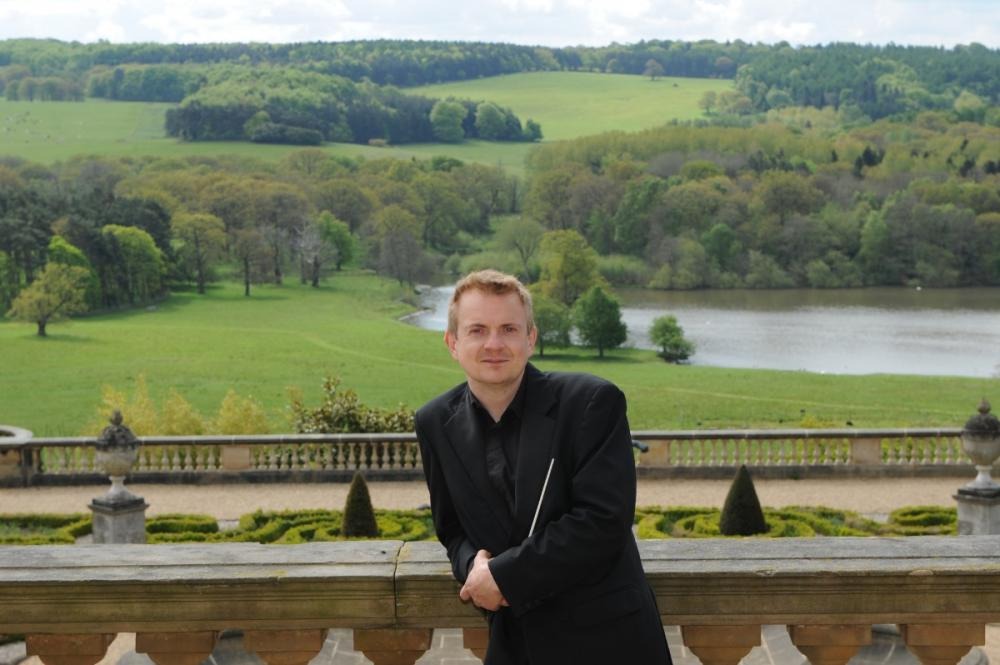 Disbanded in 1955, the orchestra reformed this May to support 50 freelance northern musicians hit hard by the pandemic.

Audiences will have a chance to listen live to the Yorkshire Symphony Orchestra’s debut performance as they feature at The Great Yorkshire Proms on 4 September at Harewood House.

National treasure Alan Bennett, 87, was born in Leeds. The author used to attend performances of the Yorkshire Symphony Orchestra as a boy at Leeds Town Hall.


Alan Bennett Photo: Alex Bailey Courtesy of the History Boys Ltd
Alan Bennett said: “When I was a boy in the ‘40s I was a fan of the Yorkshire Symphony Orchestra, going to concerts sometimes twice a week. A lifetime later I am happy to be its Honorary Patron. Orchestras need fans. Come and listen.”

In 1987 Talking Heads, a series of monologues for television, made Alan Bennett a household name and earned him the first of six Laurence Olivier Awards. The film adaption, The Madness of King George, secured several Academy Award nominations, including one for Bennett’s screenplay.

Jamie Hudson, co-founder of the Yorkshire Symphony Orchestra, said: “It’s a great honour to announce Alan Bennett as Honorary Patron. He is a remarkable creative voice and literary legend, and a huge advocate for Yorkshire.”

Yorkshire is an endless symphony anyway

Wind singing in the woods at the end of the day

With percussion on the beach as you stand and stare

Strings binding the past to the present

And so, here’s to the overture

Of the brand-new Y S O

Encore!
The Bard of Barnsley, Ian McMillan, has also become an Honorary Patron, penning a poem to celebrate an orchestra for Yorkshire.

The English poet, journalist, playwright and broadcaster is known, like Bennett, for his distinctive Yorkshire accent. The 65-year-old lives in the village of his birth, Darfield, and presents BBC Radio 3’s The Verb.

Ben Crick, co-founder and conductor of the Yorkshire Symphony Orchestra, said: “Ian McMillan is a great friend and creative collaborator, as well as a passionate Yorkshire man. It’s fantastic to get support from our friends in the literary world, helping position our orchestra as a cultural voice for our county, and the North.”

Ben added: “We can’t wait to play our first event at Harewood House on September 4, where we’ll be accompanying Sir Willard White and Aled Jones.”