The London Stock Exchange celebrates the 25th anniversary of the launch of AIM this week. Since its inception in June 1995, AIM has admitted over 3,800 companies from across the globe, raising a combined £118 billion in equity capital. Supporting companies throughout changing business and economic cycles, AIM has become one of the world’s most successful growth market.

Research published by Grant Thornton UK, shows the significant value of AIM companies to the UK economy, and the support that AIM has provided to business growth over the past 25 years. The report has found that, in 2019 alone, AIM companies contributed £33.5 billion Gross Value Added (GVA) to UK GDP and directly supported more than 430,000 jobs. When economic activity through AIM companies’ supply chains and expenditure of employees in their local economies is taken into account, the overall economic impact of AIM companies is even larger – equivalent to £67.2bn in GVA and over 900,000 jobs.

UK companies admitted to AIM have also continued to expand internationally. Over the last 10 years, these companies have grown their overseas sales from £7 billion in 2010 to £12.4 billion in 2019.


Nikhil Rathi
Nikhil Rathi, CEO, London Stock Exchange Plc and Director of International Development, LSEG:
“AIM was launched 25 years ago to provide a platform for growth companies to raise long-term patient equity capital. Since then it has become one of the most successful growth markets in the world, helping over 3,800 companies raise a combined £118 billion. This continued access to capital is particularly important today helping to support business in the recovery from the impact of the COVID-19 pandemic as firms look not only to strengthen their balance sheets but to fund innovation and growth.

“Ensuring that dynamic growth companies can realise their potential is vital to the UK’s current and future prosperity. Providing access to capital at all stages in a company’s development is a key contributor to success and we have a long-term commitment to supporting these entrepreneurial firms into the future. By enabling retail and institutional investors to access growth, AIM plays a vital part in the nation’s wealth creation helping to fund the creation of jobs, drive productivity and foster innovation and exports.”

AIM has admitted over 3,800 companies from across the globe, with 79 countries represented on the market.
Combined, these companies have raised £118bn; 39% at admission and 61% through further fundraising, highlighting the long-term nature of support provided by investors to companies on the market.
53% of AIM-quoted companies have a market capitalisation above £25m, compared with one-third in 2000.
37 AIM companies carry London Stock Exchange’s Green Economy Mark, which recognises London listed companies that generate more than 50% of their total annual revenues from green products and services.
These 37 companies have raised £656 million on admission and a further £1.5 billion in follow-on fundraising. 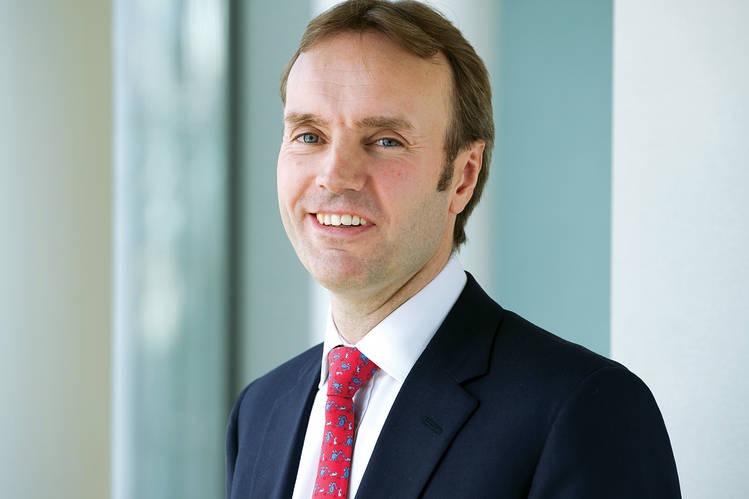 Marcus Stuttard
Marcus Stuttard, Head of AIM and UK Primary Markets, London Stock Exchange plc: “Since its launch, AIM has not only adapted and evolved to meet the needs of growth companies and investor appetite globally, it has also remained resilient through economic cycles. AIM’s ecosystem of entrepreneurial companies, alongside the long-term investors, nominated advisers, brokers and intermediaries that support them, have been key to its success. We remain committed to ensuring that high-growth companies across all stages of their development are able to access the capital they need for the next stages of their journey.”

In 2019, AIM companies contributed £33.5 billion GVA to UK GDP and have directly supported more than 430,000 jobs, an increase of 35% and 22%, respectively, over the past five years ago.
AIM companies have recorded higher productivity than the national average, with a GVA per filled job of £77,700 compared with the UK average of £56,387.
Over the past 10 years, AIM companies have grown their overseas sales from £7 billion in in 2010 to £12.4 billion in 2019.
Almost 60% of the UK-incorporated AIM businesses are based outside London, demonstrating their important role in local economic development with clusters of AIM companies across the UK.
Between 2015 and 2019, the top AIM sectors by revenue were technology, financials, consumer, healthcare and industrials.
Technology companies on AIM have recorded a revenue growth rate of 18.8% over the past five year compared to 10.7% against privately owned peers. AIM Healthcare companies show an average growth rate of 12.5% compared to 7.8% against privately owned peers. 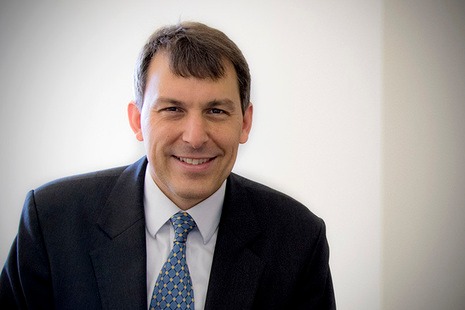 "The fact that almost 60% of UK businesses on AIM are based outside London demonstrates its role in regional economic development and employment. The UK Government has backed AIM in a number of ways, whether through tax incentives or allowing AIM shares to qualify for ISAs, and we remain dedicated to supporting the UK’s high growth companies to achieve their potential.” 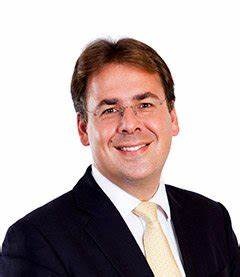 Philip Secrett
Philip Secrett, Head of Public Company Advisory, Grant Thornton UK LLP: “Over the past quarter of a century AIM has established itself as a core part of the funding ecosystem in the UK. As our new report highlights, AIM’s robustness helps to create more resilient and sustainable businesses. AIM’s long-term economic role has been highlighted during the COVID-19 pandemic, and the market will have a critical role to play in supporting economic recovery and future growth across the UK economy.”