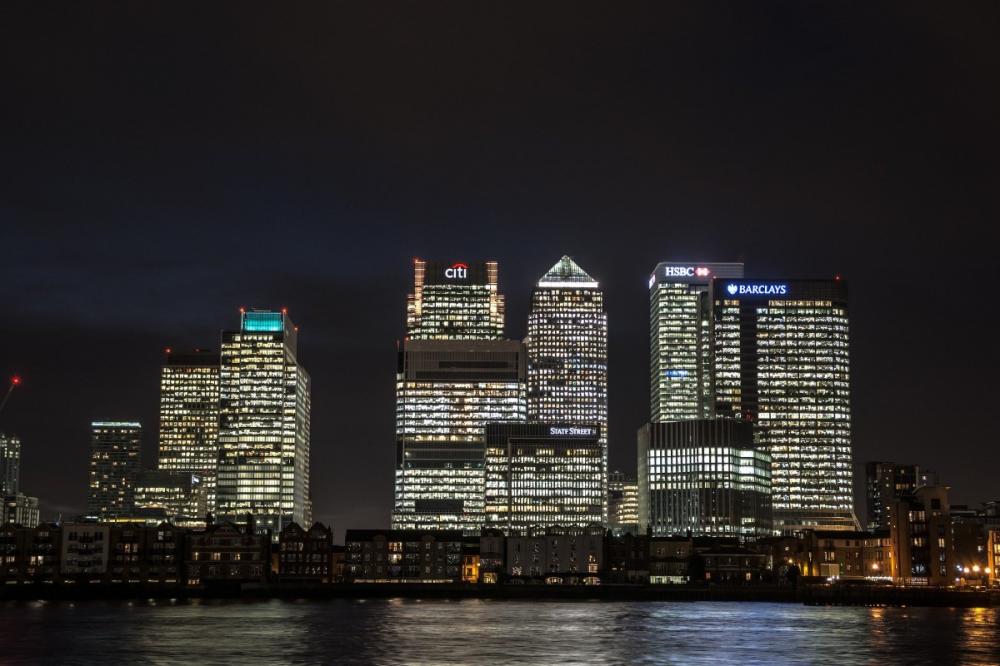 Capco a global management and technology consultancy headquartered in London comments on London’s Long-term Prospects as a centre For derivatives trading remain bright post-Brexit, despite recent shifts in volumes to the US and EU

UK-based financial institutions have used the past four years to develop and implement (re)location strategies, working on the assumption of a harder Brexit and lose historic passporting rights, and hence unfettered access to EU markets.

Future political relationship with Biden administration will be key to future UK narrative
As things stand, London does indeed not have any equivalence agreements in place with the EU. This explains why we have seen the EUR7bn increase in daily derivatives trade flows through Amsterdam, as London can no longer service these trades. Despite the UK being compliant with EMIR, the EU mandated that EU transactions must move to EU entities. 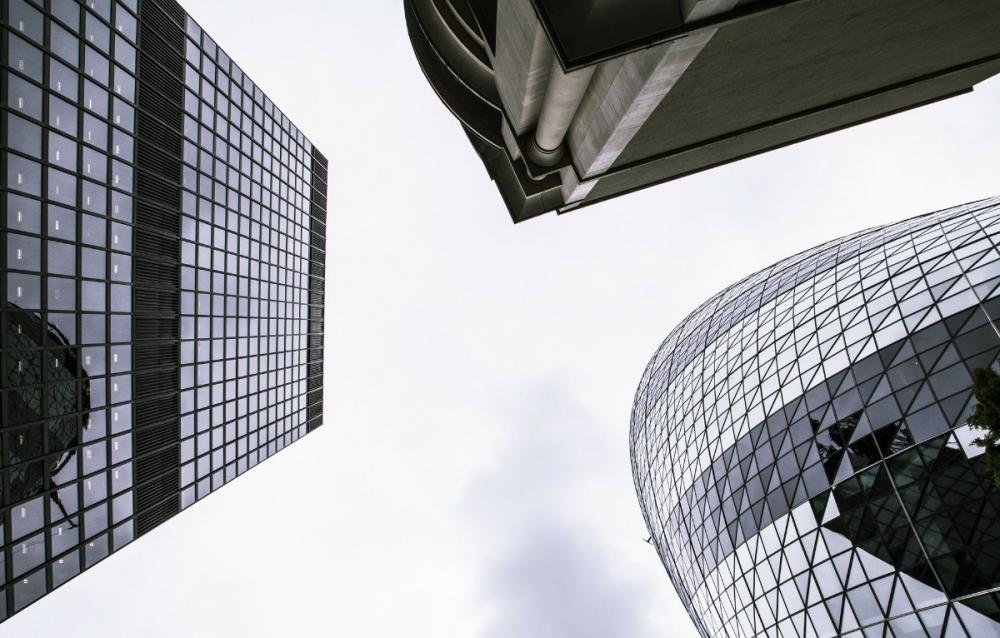 Whilst those transaction volumes have gravitated to Amsterdam, it should be noted that these primarily relate to UK-owned entities, so they do not necessarily represent a repatriation of revenue from the UK. Amsterdam’s attractiveness is also underpinned by its regulatory landscape being the most similar to the UK, demonstrating a preference to continue trading in an environment as approximate to London as possible. 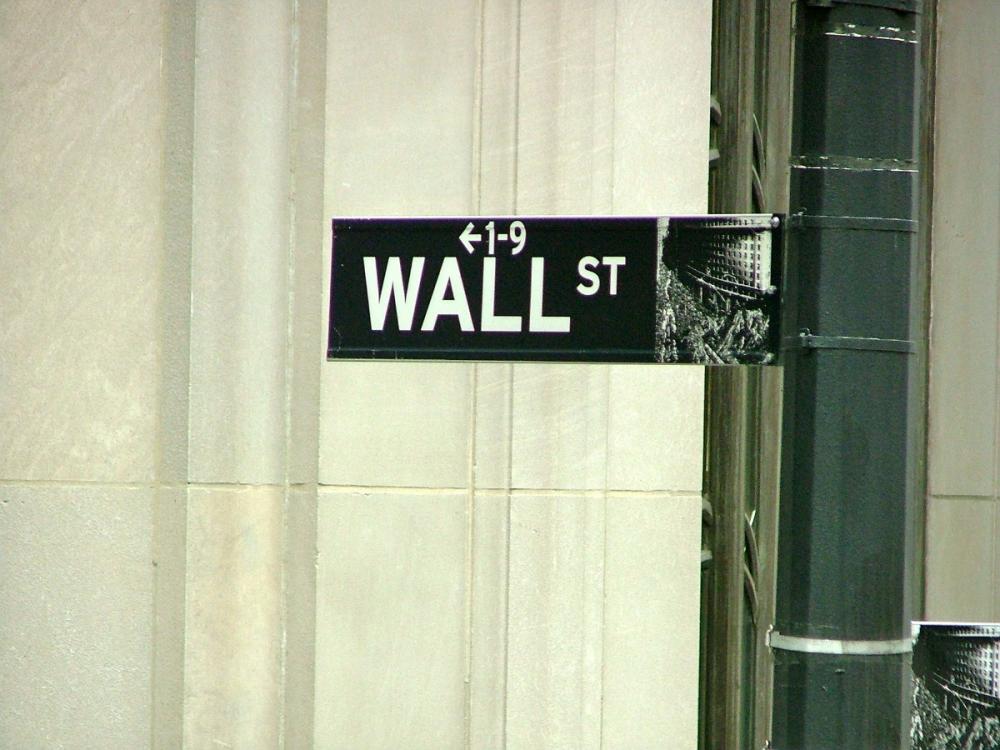 The existence of a ‘mutual recognition of derivatives trading venues’ agreement between the US and the EU explains why New York has become the default hub for EU derivative trading. New York is seen as a more established financial hub than any EU location, due to its concentration of talent, technology and infrastructure.

It follows that EU financial hubs have significant work to do if they are to catch-up and exploit any post-Brexit relocation of trading. It is not exactly a ‘win’ for the EU – if one wants to frame developments in those terms – that financial institutions have historically favored better established hubs such as New York (and formerly London) despite the existence of more geographically (and time zone) proximate local equivalents.

It should be noted that the trajectory of political relations between the UK and the new Biden administration will be key in the coming months. Ultimately, there needs to be global consensus on equivalence. However, if the US aligns with the EU stance in respect of the UK (and also Switzerland), it could put USD swap clearing at LCH at risk.

On the face it, recent events could reasonably be viewed as just the first phase in a longer-term shift of trading and other financial services activity away from London, and a steady diminution of the City’s status as a major trading hub. On this reading, it is critical that the UK acts quickly to restore equivalence (or, even better, enhanced equivalence) provisions.

On the other hand, the stickiness of CCP clearing, which is still based at LCH for swaps, should not be discounted – nor that the US has deemed London to be the venue of choice for OTC clearing. Given the nature of pooling of liquidity, margining and collateral, the costs to move USD swaps – where volumes are 50% larger than EU swaps, which themselves only account for 25% of all cleared OTC trades – out of London would be substantially higher.

Given the diverse range of factors shaping the current derivatives market, and the speed at which the described shifts in trading have occurred since the UK officially left the EU at the start of the year, we expect to see the situation continue to evolve throughout 2021.