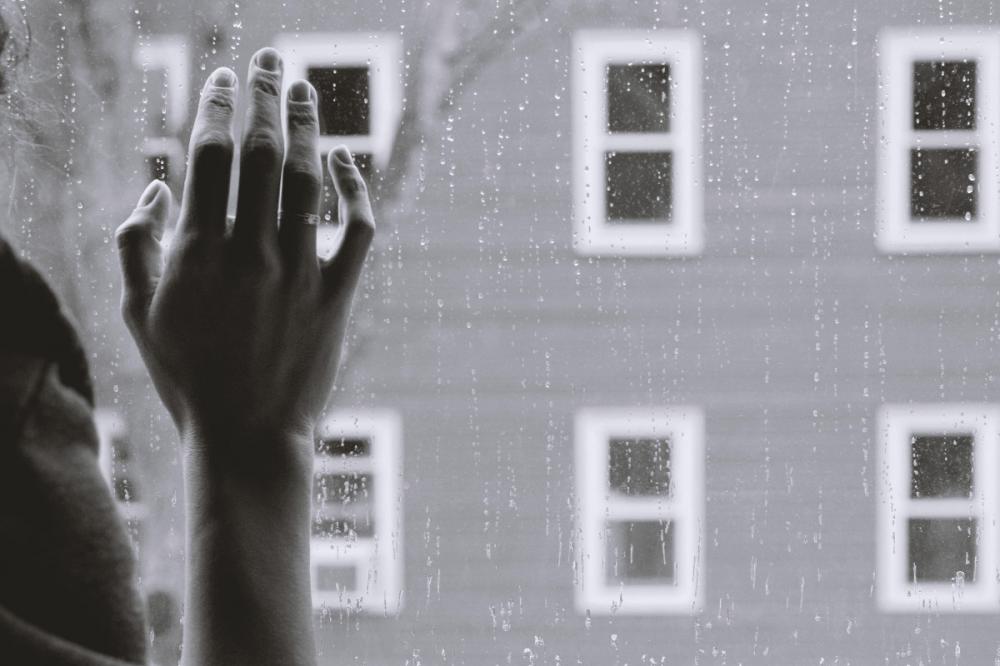 Photo by Kristina Tripkovic on Unsplash
One in four of UK adults (25%) say they have felt lonely some or all of the time over the last month, according to a survey of 6,000 UK adults commissioned by the Mental Health Foundation.

Millions of people’s mental health is harmed by loneliness, yet more than one third (35%) of those surveyed say they would never admit to being lonely and one quarter (25%) say they feel ashamed about being lonely.

The survey marks the start of Mental Health Awareness Week, led and organised by the Mental Health Foundation across the UK for the last 22 years. Loneliness touched the lives of many of us during the Covid lockdowns, and this year the Foundation is exploring how loneliness affects our mental health.

Sharing our experiences helps to start conversations with others and break the stigma associated with loneliness and mental health. This Mental Health Awareness Week, everyone is invited to share experiences of loneliness using #IveBeenThere.


Mark Rowland, Chief Executive of the Foundation said:
“Our data shows how loneliness is affecting the mental health of millions of people across the UK.We also know the longer we feel lonely, the greater the risk of poor mental health.

“Loneliness can be toxic and lead to anxiety and depression and is also associated with increased thoughts of suicide.

"Loneliness is a significant public health issue and as a society we can and must do better to help people who are lonely and prevent mental health problems.

“An important step is to address stigma and misconceptions over who experiences loneliness, so that people don’t feel ashamed about how they feel. But we also need the Government to step up the momentum in tackling loneliness across society.”

The Foundation’s research suggests that some groups of people are more at risk of loneliness including young adults, people with existing mental health problems and people from some minority ethnic groups. Other groups more likely to be affected by loneliness included people in later life especially those who are digitally excluded.

This year, the Foundation is calling on the Government to address the chronic underfunding of public health by restoring the Public Health Grant to 2015/16 levels and include commitments on loneliness within its new 10 year Mental Health strategy in particular recognising those groups who are at more risk of loneliness.


Mark Rowland, Chief Executive of the Foundation said:
“We know some people are at a higher risk of loneliness than others. That’s why we need a fairly funded public mental health approach, that recognises these differences and targets action accordingly.

“The mental health impacts of loneliness must be taken seriously and tangible policy changes and investment decisions made to reduce loneliness and to improve people’s connections with one another.”

UK adults’ different experiences of loneliness are examined in the Mental Health Foundation’s new report All the Lonely People: Exploring the Hidden Realities of Loneliness and Mental Health.

The Foundation is also offering online Help and Advice about how people can cope with and try to ease their loneliness.

How common is loneliness:

Three in ten adults(27%) in the UK say they feel lonely some or all of the time.
Seven in ten adults (70%) say they have felt lonely at some point in the last month
A quarter (25%) say that they have felt lonely some or all of the time in the last month.
Almost one in ten (8%) said they felt lonely over the last month ‘often’ or ‘always’
Almost four in ten people (39%) said feelings of loneliness have led them to experience low mood (or sadness)
One in four people (25%) said feelings of loneliness made them feel worried or anxious.
One in eight (12%) UK adults have had suicidal thoughts and feelings because of feeling lonely.

The shame and silence around loneliness: