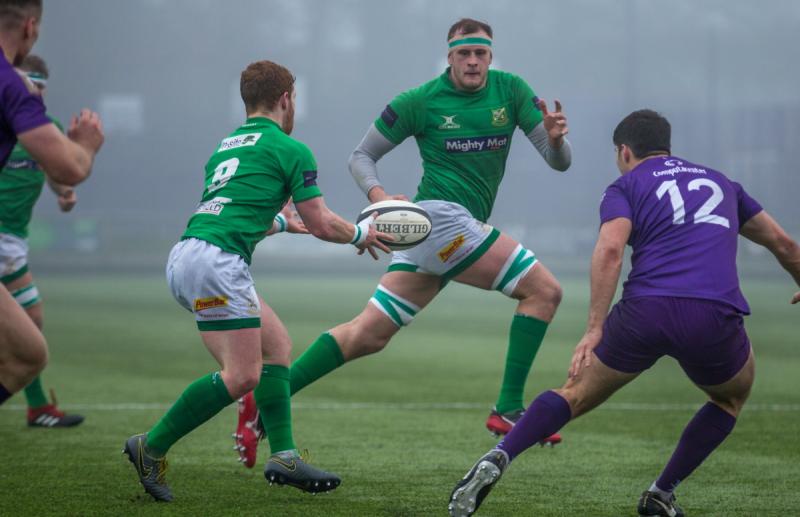 photo - Ro Burridge
Wharfedale left behind the bright sunshine of the Dales to travel down to the Midlands to play Loughborough Students. As the team travelled down the M1 the mist closed in. This matched Dale’s play as the outstanding performance against Caldy at the Avenue the week before was replaced by a disappointing performance.

The Students played a fast, open brand of rugby that Dale could not match. They were not flattered by the score. When they got the ball, they moved with speed and purpose. In defence the students hunted as a pack and often Dale had to yield ground.

Wharfedale did have some bright moments. At the end of the first half they had a good period of sustained pressure on the Loughborough line. This pressure saw Loughborough reduced to 14 for continuous offending and Jack Hirst barrelled his way over for a try.

The home side had already crossed for three tries which were all converted. A successful penalty gave the students a 24-7 lead. 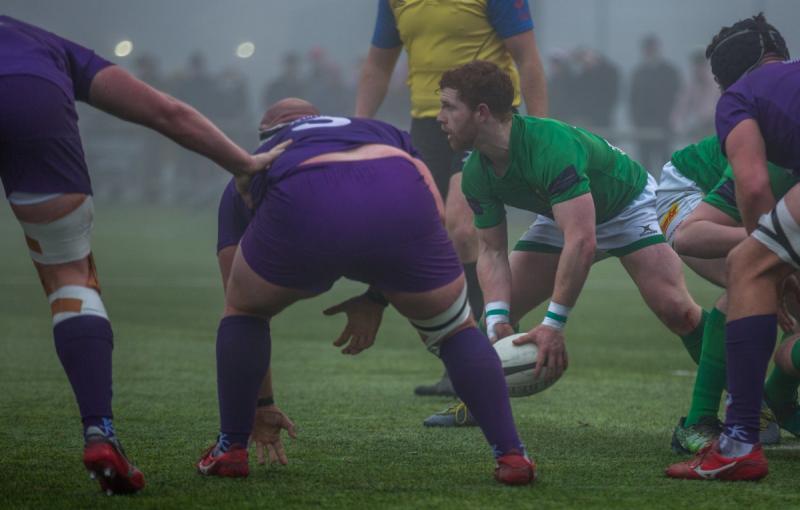 photo - Ro Burridge
Dale started well and had possession in the opposition half. The students showed their resolve in defence when Dale went through 8 phases without making progress and then lost the ball under pressure. They soon marched downfield and a series of penalties ended with Owen Waters bagging three points from the tee.

The visitors hardly touched the ball during the next 20 minutes as Loughborough gained territorial advantage. The strong defence shown against Caldy was missing and Loughborough took full advantage. First, Charlie Hudson crossed for a try when the Dale defence got into a strange mess. Minutes later, Alfred Scopes surged into Dale’s 22 and a simple offload allowed William Lane to touch down. The third try came when Joshua Lewis simply ran a straight line through to score. Waters converted all three.

The second half was a similar story. It even started the same way with Dale going through 8 phases in Loughborough territory only to lose yards. A couple of phases later a penalty kick resulted in another three points for Waters. This was the single for the Loughborough backs to cut loose. Lane added his second score which was the bonus point try.

The next try was a beauty. Winger, Williams Brown, broke down the right. He followed up his delicate and accurate chip and then passed inside for Bamiidele Fadahunsi to run under the posts.

Dale then had their second passage of good play. At last being able to put constructive phases together they were rewarded when Josh Burridge crashed over after a successful 5 metre line-out. 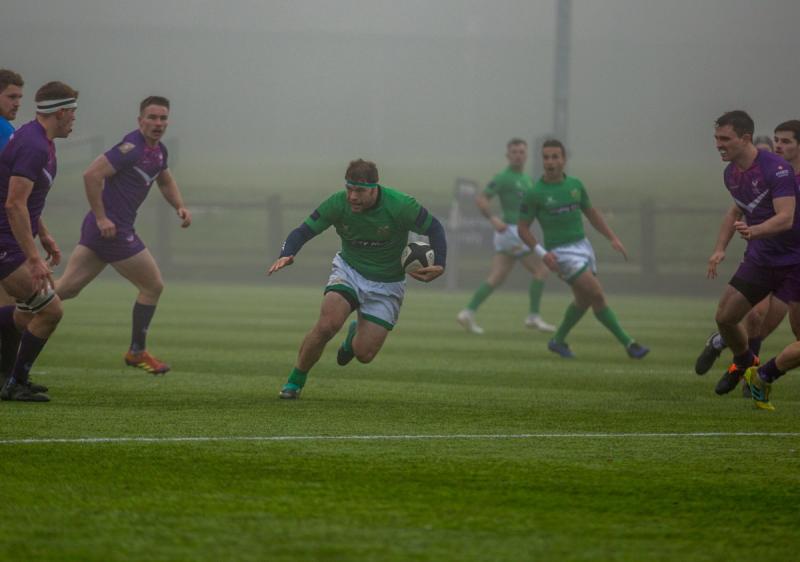 photo - Ro Burridge
The student’s sixth try was scored when the ball was swung left from a line-out. The pace was too much for the defence and Fadahunsi grabbed his second.

The home fans and neutrals in the small crowd would have been thoroughly entertained by this display. Even the travelling faithful had to admire the running and handling that the home backs produced.

Worrying time then as we approach the Christmas break in a few weeks. Dale have slipped from the comfort of midtable to 12th position, three points above the dreaded 14th place. If there was a time to dust off the winter jacket then the next three weeks is it. The home crowd demanded and got a strong display against Caldy; they need to be at the Avenue next Saturday to ask for a repeat.