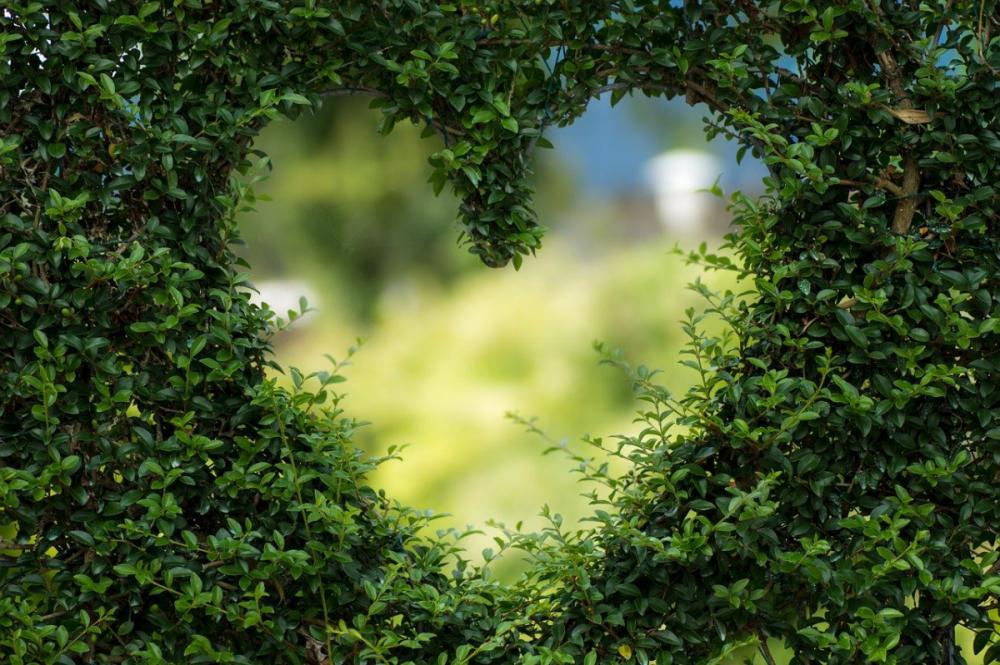 York Theatre Royal will open its doors again on Valentine’s Day 2021 with The Love Season, a season of plays from around the world embracing love in its many forms.

Chief Executive Tom Bird said: “The Love Season is designed to remind us that human connection – love, sympathy, kindness, mutual understanding, warmth, equality – is what makes us the wonderful human beings we are. In 2021 we want to celebrate humanity, our own community and a sense of togetherness. We want to do that with words, music, dancing, film and even food! It’s going to be fun and we can’t wait.”

The theatre will re-open on February 14 with a special event York in Love, currently being finalised. That will be followed by The Love Season (until April 21) led by the debut tour of award-winning Coronation Street and Broadchurch actor Julie Hesmondhalgh’s one-woman sellout play The Greatest Play in the History of the World (Feb 16-20).

Performer Julie Hesmondhalgh said: "I had a notion, a romantic notion, that my husband, the writer Ian Kershaw, should write a one woman show for me and we could tour it together into our dotage, like travelling troubadours (or something). A couple of Christmasses ago he kept disappearing to the cellar for an hour at a time, wrapping presents maybe, I thought. And then he presented me with this lovely thing.

“A beautiful play, a love story, but a universal one (literally!) about learning in time what matters in the end, about leaving a mark on the world (and maybe beyond) that shows us, the human race, in all its glorious messiness, confusion and joy. It was the best present I ever got. In these dark and confusing times, it offers a bit of love and light as we end this difficult year and enter 2021 with fresh hope."

The Love Season also includes the premiere of Mugabe, My Dad and Me, one of the productions postponed when the theatre had to close during the pandemic. York Theatre Royal Associate Director John R. Wilkinson directs this co-production with English Touring Theatre.

Tonderai Munyevu is both writer and performer of the one-man show which charts the rise and fall of one of the most controversial politicians of the 20th century through the personal story of Tonderai’s family and his relationship with his father.p

The Love Season will be presented with socially-distanced audiences with the theatre’s usual capacity of 750 reduced to 345.