Maria Lyle put a difficult 18 months behind her as she stormed to ParalympicsGB’s first athletics medal of Tokyo 2020.

World champion Lyle won women’s 100m T35 bronze in Rio and repeated that feat with a season’s best on the opening morning of athletics competition in Tokyo.

“That’s feels so good, I’m so happy with a bronze medal,” she said. “I didn’t know what to expect but I knew I was in good shape, a season’s best and a medal is more than I can ask for. 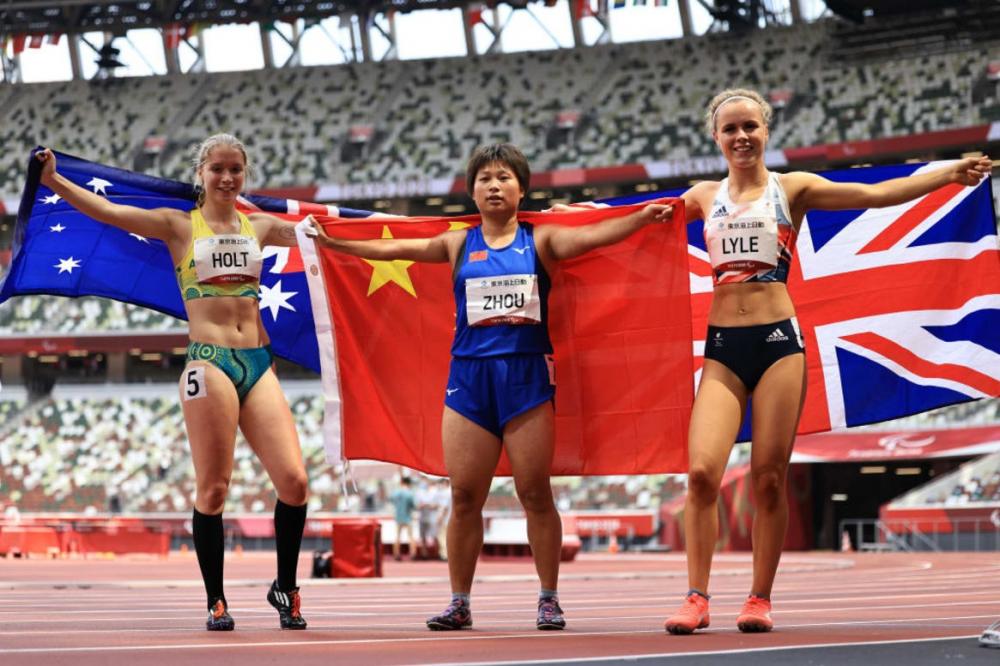 A season's best time got Maria Lyle on the podium for the second consecutive Paralympic Games
“I’ve tried not to think about this race until today and I just wanted to enjoy it.

“This has been five years of really hard work. The last 18 months have been so hard trying to understand if the Paralympics were even going to happen.

“I tried to take each day as it came and Covid made me realise I just need to enjoy training and competing.”

Ola Abidogun’s time of 11.17 secs in the men’s 100m T47 was also a season’s best but after narrowly missing the top three in his heat, he was left sweating on qualification.

In the end, his time left him 0.02s short of progressing to the final later today. 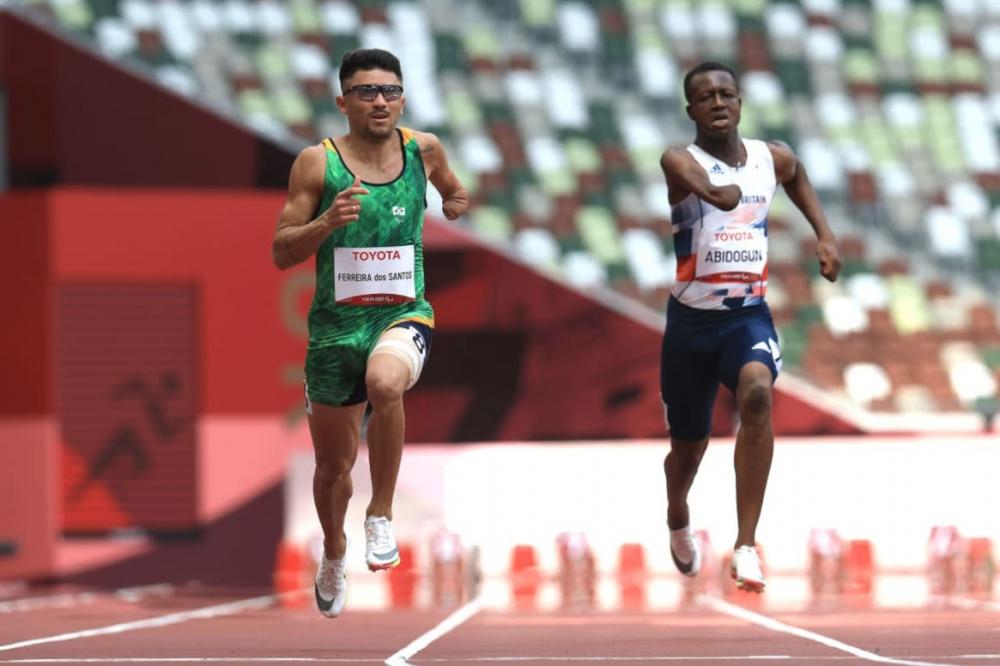 Ola Abidogun just missed out on qualification for the men's 100m T47 final
“Obviously two hundredths away from the final, naturally I’m devastated,” he said.

“I’ve had a difficult 18 months; I’ve been riddled with an ankle injury which is a sprinter’s curse. I definitely feel like I had more to give, it’s just because my legs are still waking up.

“Even getting here was massively unlikely, it hampered everything for me massively and heavily endangered selection.

“I was questioning if I would run at all because it was that bad, only now I’m running pain free.”