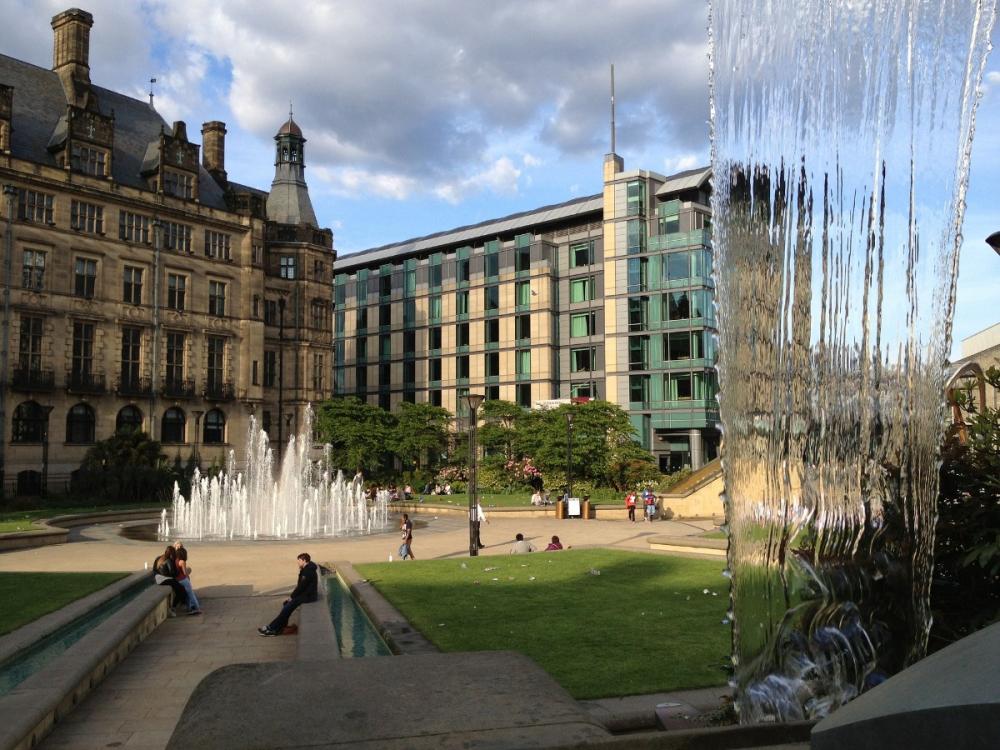 Highlighting the ‘unequivocal pledge’ made by Boris Johnson for their protection, he asked the PM to say what would be done following the Conservatives’ opposition to measures which would have provided protection in the Fire Safety Bill on Monday.

Mr Blomfield challenged the Prime Minister: “Last night I met again with leaseholders whose lives have been torn apart by the cladding and building safety scandal.

No ifs, no buts, an unequivocal pledge.

The Government’s measures so far fall well short of fulfilling it. So could he say now – not what has been done – but what he will do, to fulfil his promise?”

The Prime Minister responded: “In addition to the 3.5 billion of investment that we’ve provided to remediate the cladding and the 1.6 billion we’ve already done, we’re providing a new scheme for leaseholders in the lower risk buildings of the kind he’s describing, to pay for unsafe remediation over the long term. There will also be a new levy and tax on developers so they also contribute to the remediation costs.”

The Sheffield Central MP has been working with Sheffield Cladding Action Group, and meeting regularly with affected leaseholders, some of whom are liable for bills of tens of thousands of pounds to fix fire safety defects they did not cause.

Those living in high rise blocks such as Wicker Riverside, Metis and Daisy Spring Works have faced huge bills to fix cladding and other fire safety defects. In some cases this has forced them to pay for waking watch costs while works are outstanding, and has even led to evacuation.

After speaking in Parliament, Paul Blomfield commented: “After Boris Johnson ordered his MPs to vote against new laws to protect leaseholders from unaffordable bills to fix problems they didn’t cause, I gave him the opportunity to lay out his own plans to protect people from these huge and unfair costs.

“I was disappointed that yet again he’s broken his promise. Despite his commitment that leaseholders should not have to pay, he’s confirmed that his fire safety remediation plan requires leaseholders to meet the costs now and in the future.

I’ll keep campaigning against the Government’s cruel policy of putting the price of their failure on those living in high rise flats – it's scandalous that this crisis is being allowed to continue.”