Major Habitat Creation Project On The Humber To Start This Spring

The Environment Agency and Associated British Ports to start work to create 175 hectares of new habitat.

Work on a major project on the Humber will start this spring to realign existing flood embankments and create approximately 175 hectares of new mudflat and saltmarsh habitats on the north bank of the Humber estuary, near Skeffling. 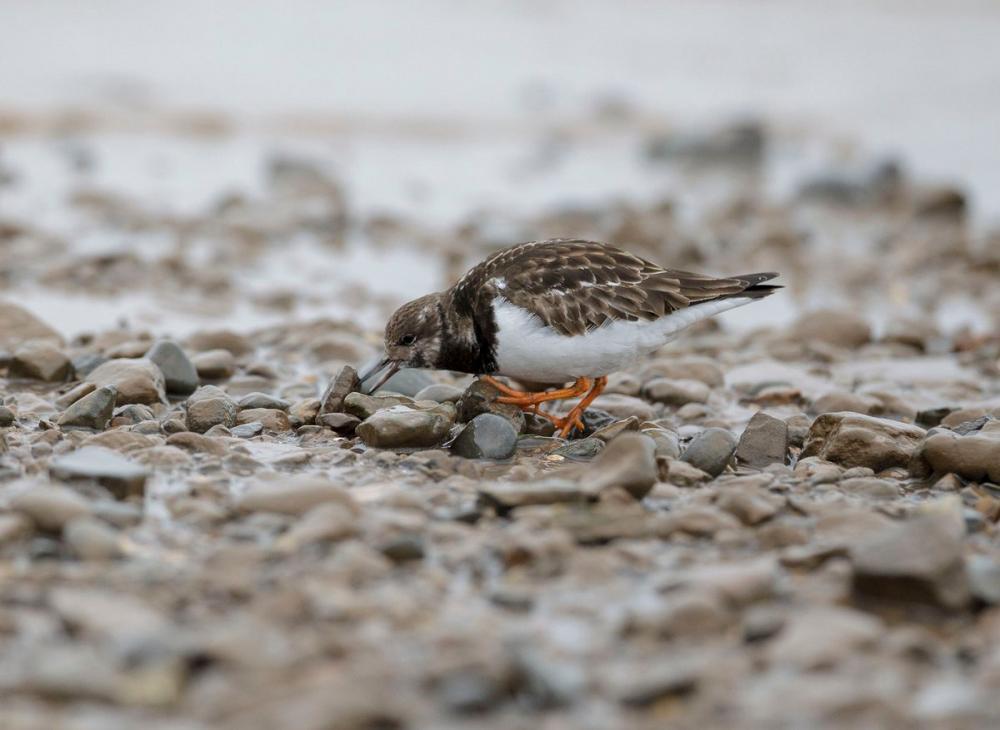 The scheme will also include the creation of 75 hectares of wet grassland habitat in the area north of Winestead Drain.

The ‘Outstrays to Skeffling Managed Realignment Scheme’ is a joint initiative by the Environment Agency and Associated British Ports.

‘Managed realignment’ means altering the location of existing flood defences so that new habitats can be created for wildlife that can also increase levels of flood protection by absorbing wave energy.

At this site, it involves moving an embankment further inland to establish a new line of flood defences and then breaching the old embankment so that sea water can enter through the breach to create intertidal habitat.

"At the Environment Agency we are always looking for opportunities to deliver multiple benefits when we plan our work.

"This exciting project will create vital new habitats for nature to thrive, allowing us to deliver important projects across the estuary whilst also helping make Welwick and Skeffling more resilient to climate change by reducing flood risk.

"The existing embankments on the eastern side of the scheme will be replaced with new and more resilient defences and the creation of new areas of habitat will ensure that the unique environment of the Humber estuary is preserved and protected for future generations of wildlife and people."

"ABP is committed to tackling climate change and the company works in many ways to achieve this: investing in renewable energy and hybridised equipment, working to reduce waste, and using sustainable supply chains.

"Alongside that work is a commitment to grow the Humber’s green energy sector on both banks of the estuary. In doing this the area can continue to play its vital role in decarbonising our economy. Any growth must be carefully considered to ensure the Humber Estuary can continue to provide its many ecological benefits.

"The Environment Agency and ABP have worked hard to develop an exciting scheme, which will enable ABP to further invest in port infrastructure here in the Humber and provide offset habitat."

Work to begin on eastern side

Following the completion of final agreements between the Environment Agency and Associated British Ports (ABP), there are now plans to begin work on the eastern side of the scheme along with the wet grassland element of the west.

The land owned by the Environment Agency on the western side of the site, south of Winestead Drain, will not be developed into intertidal habitat at this stage but it will remain as a site for future environmental development.

Work is planned to start on site this spring when the project team will carry out surveys and investigations to inform detailed designs. More archaeological surveys will also be done to increase knowledge of the history of the site and the findings will be shared with the local community.

As part of the proposals, work will also be done to increase the capacity of Skeffling pumping station.

The additional benefits for public access and recreation will be delivered, as planned, on the eastern side.