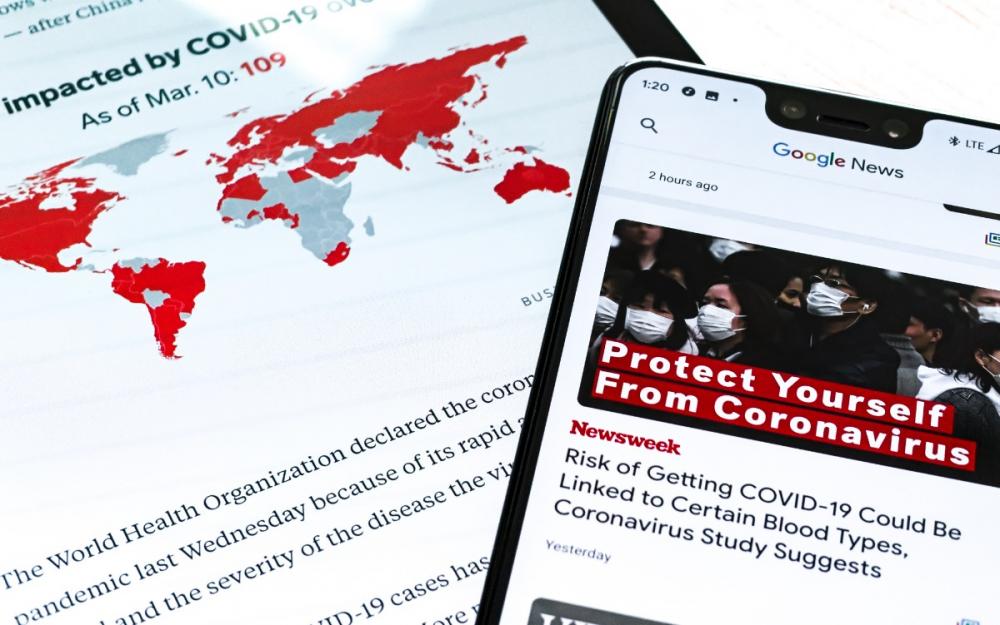 Less than half of workplaces have enabled safe social distancing – workers say.

Those working in low-paid and insecure jobs have been worse affected, survey reveals

Concerns raised over outsourcing of health and safety inspections

The TUC has warned that many workplaces are still not taking adequate measures to protect employees from coronavirus.

The warning comes as new polling reveals that less than half of employees (46%) say their workplaces have introduced safe social distancing. 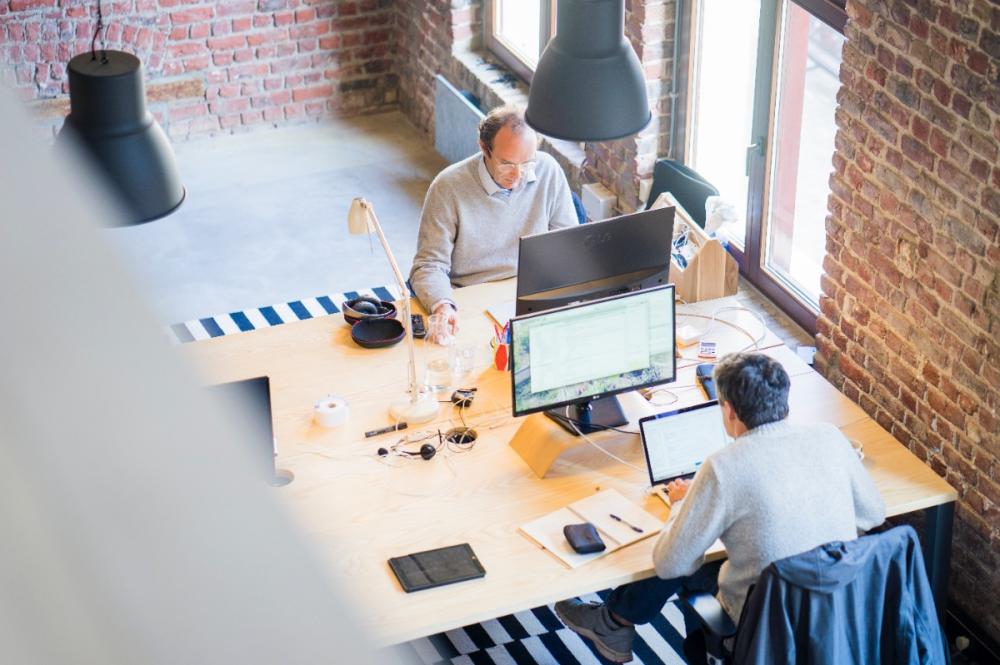 The survey – carried out for the TUC by BritainThinks – also reveals that:

Just two-fifths (38%) of workers say they know their employers have carried out Covid-Secure risk assessments. It is a legal requirement to carry out a risk assessment and share with staff
Just four in 10 (42%) report being given adequate PPE.

Last week Health Secretary Matt Hancock urged the nation to go back to work, telling people the “vast majority” of workplaces are Covid-Secure.

But the TUC says its findings cast huge doubt on that claim.

Although most workplaces are thought to have taken some measures to deal with Covid-19, workers told the TUC their employers are not doing enough to protect them at work.

Low-income and insecure workers put at most risk

The survey highlights how those on low incomes and in insecure work have been worse affected by companies cutting corners on workers’ safety.

1 in 4 (27%) low-income workers – those earning less than £15,000 per year – report that no action has been taken by employers to reduce the risk of coronavirus infections.

While over two-thirds (38%) of those on insecure contracts said no measures had been taken to prevent transmission at work.

Concerns about returning to work

The TUC poll shows that three-quarters of workers have at least one concern about returning to work outside the home.

More than a third (34%) said they were concerned about not being able to socially distance from colleagues, while a similar number (32%) said they were worried about exposing others in their household to greater risk as a result of returning to work.

Almost a quarter (24%) said they were concerned about not being able to socially distance from clients or customers, while nearly a third (30%) said they were worried their workplace would not be cleaned properly. 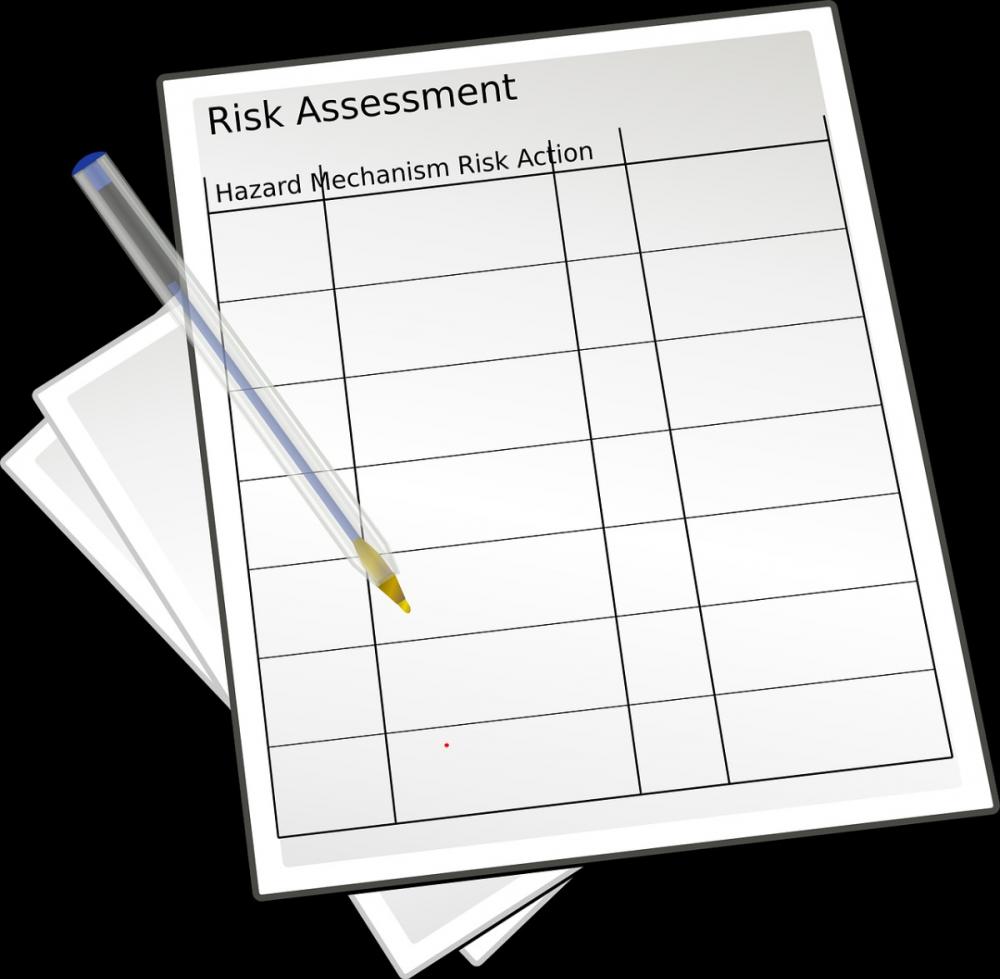 Image by D Miller from Pixabay
Speaking up

Although three-quarters of workers told the TUC they had concerns about returning to work, only a third (32%) had spoken to their employer, while 29% said they didn’t feel comfortable speaking to anyone.

Two-fifths (40%) said they voiced their concerns to friends and family.

These findings come as the Health and Safety Executive is in the process of appointing private outsourcing companies to carry out workplace ‘spot checks’, demonstrating the shortfall in capacity for enforcement the TUC has warned about.

These will not be trained, expert or warranted inspectors, and will not have the same powers. They will only be able to do a basic inspection and check for a risk assessment.

The HSE has chosen this approach as the additional government funding provided for workplace safety is for one year only – meaning they can’t use it to resource much needed increases in inspection and enforcement capacity. Typically, training a HSE inspector takes at least two years.

“Making sure workplaces are safe is key to preventing the spread of Covid-19 and getting our economy back on its feet.

“Rather than trying to bully people back into offices, ministers should change the law to require all employers to publish their risk assessments, and make sure workplaces are safe.

“And they should crack down on bad bosses who risk their workers’ lives. As we saw with Leicester, it only takes one bad boss playing fast and loose with workers’ safety to shut down an entire city.”

In addition, commenting on the news that the HSE is recruiting private sector agencies to inspect workplaces, TUC General Secretary Frances O’Grady said:

“Big outsourcing companies have failed the UK on test and trace – and now this government is going to give them more money to fail again, on workplace safety. This is a risky strategy that could undermine the respect employers and unions have for trained HSE inspectors.

“Funding for the HSE has been cut by over a third in the past decade. The government should reverse those cuts and provide HSE with sustained funding so they can recruit and train proper workplace inspectors, inspect more workplaces, and prosecute bad bosses who don’t keep their workers safe. That’s how we will increase workers’ confidence that workplaces are safe.”