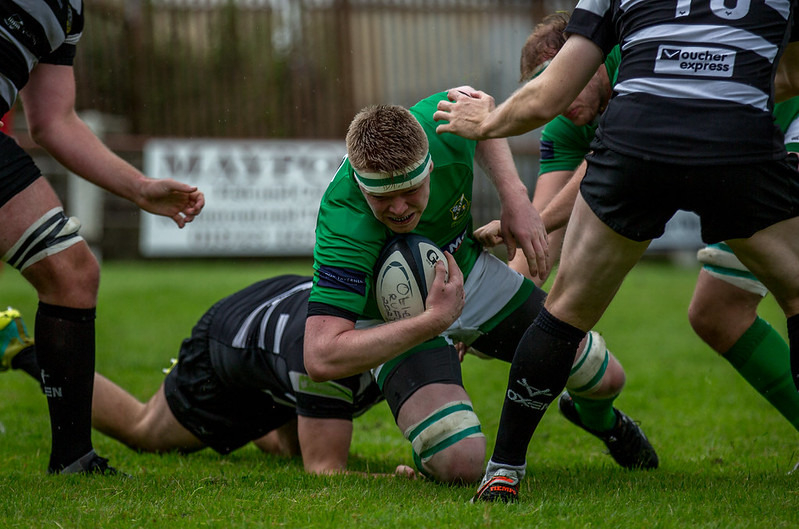 Well done to the faithful that braved the torrential rain and arrived at Cross Green to see an entertaining game of rugby. With quite a few 1st team regulars missing, it could have been a long afternoon. As it was the team played their hearts out and showed great pride in donning the Green Shirt.

They matched Otley in every department of the game and were not overawed or overpowered by the size of the Otley pack. Props George Altham and Matt Beasley held the scrum in the first half before their burden was eased in the 2nd half when Otley requested to go to uncontested scrums. 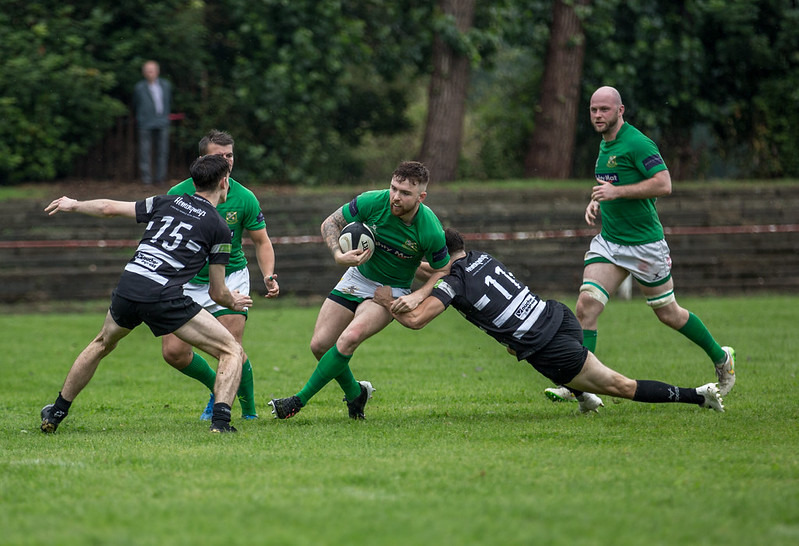 The only meaningful catch and drive came from Dale. In the second half Simon Burrill caught the ball and the Green Machine could not be halted and Jack Pinder was awarded the try.

It was a low scoring game but many of the faithful commented that it was great to be watching live rugby again. The performance of all the squad was outstanding and will make selection difficult in the future but certainly shows that Dale will have good strength in depth for the upcoming league campaign. The only other score came mid-way through the first half from the boot of Jack Blakeney-Edwards.

Head coach, Jon Feeley, commented:
“After such a lengthy break, to come away to Otley for our first competitive first team fixture and perform so well was really encouraging. We could have been forgiven for showing apprehension or nerves but it didn’t happen. 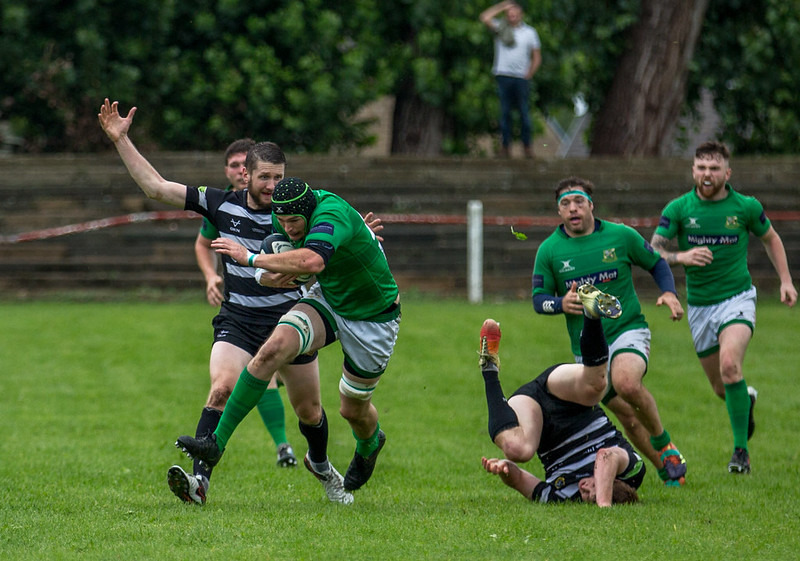 "Despite the conditions we showed ambition in attack and outstanding fitness levels in defence, to withstand a repeated physical side like Otley. Following the Burnley clean sheet on Thursday to again not concede a point today was some effort.

"Our senior players led by example which the younger players replicated; I was so impressed with their attitude. The only try of the game was scored by Jack Pinder, like most of the players today a home-grown product, which underlines what an exciting future we have with such quality coming through.

"George Altham tackled everything that moved and on debut I thought Rhys Green’s work rate was exceptional, replicating his attitude in training. We will keep moving forward in training as we build towards North Ribblesdale and Rotherham, under the guidance of the medical team who have worked tirelessly to manage us through these challenging times”.